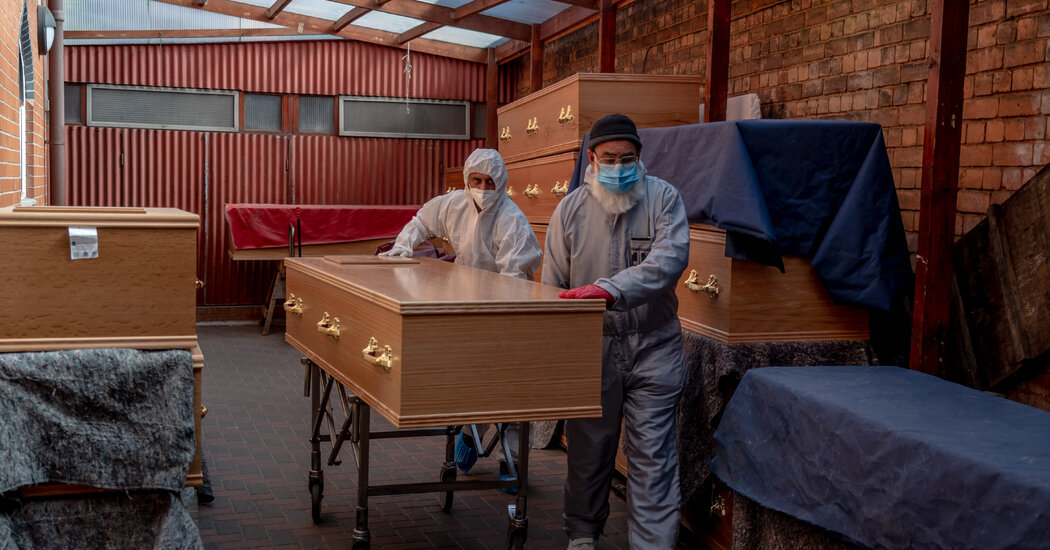 Britain’s initial response to the Covid-19 pandemic “ranks as one of the most important public health failures the United Kingdom has ever experienced,” a parliamentary inquiry has found, blaming the British government for “many thousands of deaths which could have been avoided.”

The government, in effect, pursued an ill-conceived strategy of herd immunity when it failed to carry out widespread testing and delayed imposing lockdowns, social distancing or border controls in the early months of the pandemic, according to a report published on Tuesday by two parliamentary committees.

After the initial stumbles, Britain raced ahead in the spring as one of the world’s leaders in vaccination rates; 78.6 percent of people aged 12 and over have now received two doses of a Covid vaccine, according to the Our World in Data project at Oxford University. But the report — the first major investigation into Britain’s pandemic response — cited numerous missteps by the government since the first coronavirus cases were detected in Britain in January 2020.

That early response, the product of “groupthink” among top officials in Prime Minister Boris Johnson’s government and its scientific advisers, failed to consider or act on the aggressive containment, testing and tracing strategies successfully employed in Taiwan, Singapore or South Korea at the time, the report said.

It was only in late March 2020, with infections doubling every three days and the national health system at risk of being overwhelmed, that Mr. Johnson reversed course and ordered a full nationwide lockdown.

“The loss of that time was to prove fatal to many,” the report concluded.

The inquiry found that the government’s decision not to order a lockdown or conduct extensive contact tracing was due in part to the assumption by scientific advisers that the British public would not accept such restrictions. That belief was based on limited evidence and turned out to be false, as people generally complied with lockdown measures, the report said.

The assumption of noncompliance was “one of the critical things that was completely wrong in the whole official thinking,” Dominic Cummings, a former chief adviser to Mr. Johnson who has sharply criticized the prime minister’s pandemic response, is quoted as telling the lawmakers.

The inquiry did praise certain aspects of Britain’s handling of the pandemic, in particular its early investment in vaccine research, including support for the Oxford-AstraZeneca vaccine that has become among the most widely administered in the world.

The government’s decision to space out the interval between vaccine doses in order to enable as many people as possible to get one shot was “decisive and courageous,” and “significantly enhanced the pace of protection for the U.K. population,” the report said.

The report’s findings do not require the government to act, but could help shape the public debate ahead of a full public inquiry into the pandemic response promised by Mr. Johnson in 2022. 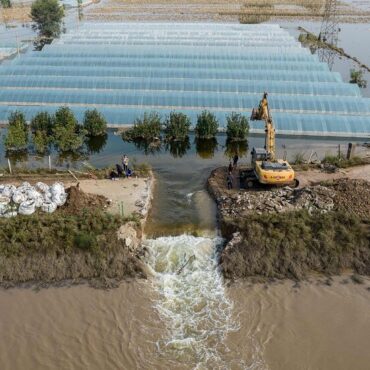 As Floods Ravage China, 13 Die After Bus Falls Off Bridge

For the second time in three months, China is grappling with the aftermath of violent floods caused by days of unusually intense rains that have left at least 28 people dead and displaced more than 120,000 across northern parts of the country.The death toll included 13 people who died after a commuter bus fell into a river on Monday from a flooded bridge near the northern city of Shijiazhuang, according […]