Britains youngest MP to take leave of absence due to PTSD 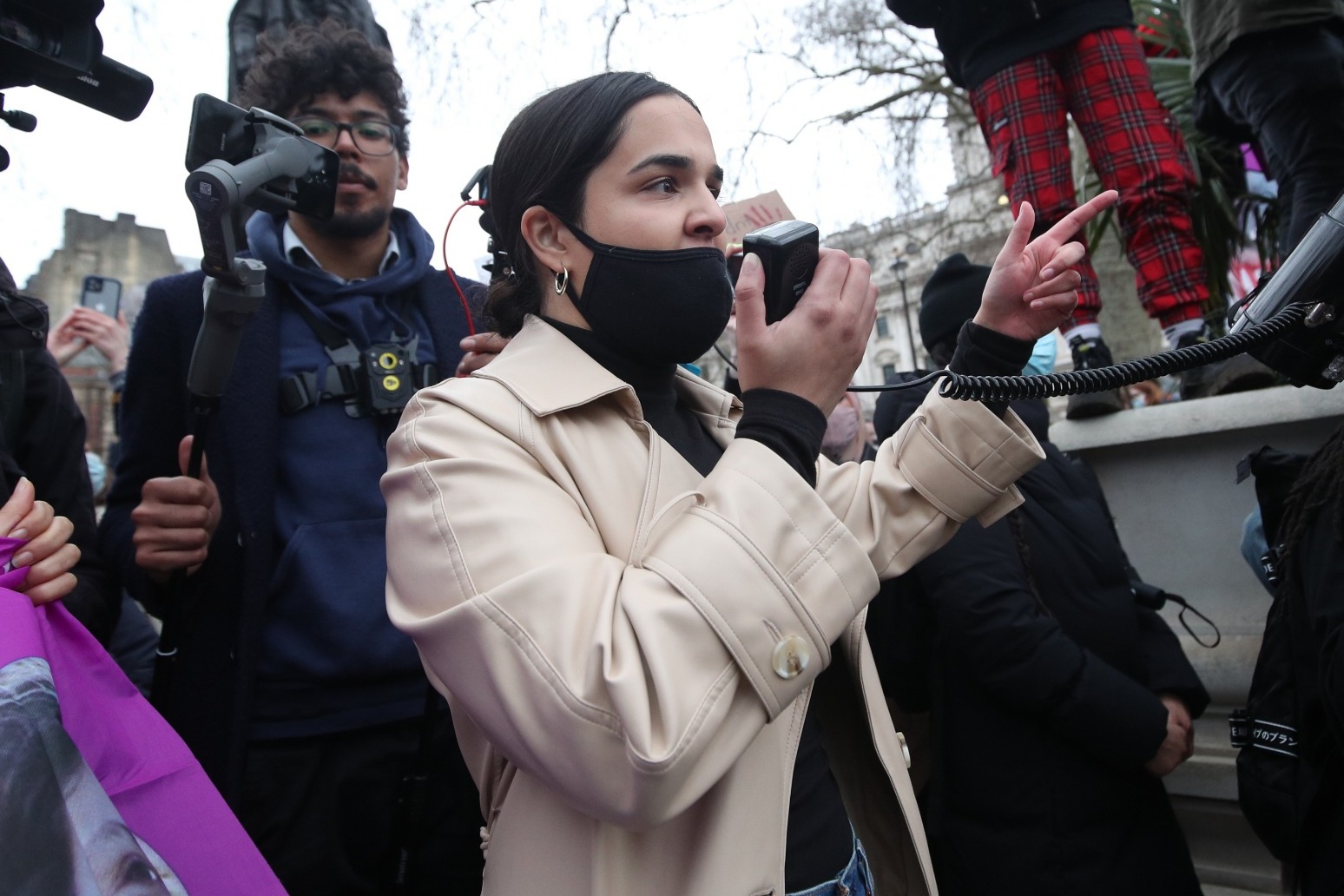 Labour MP for Nottingham East Nadia Whittome has announced she will take a leave of absence from the Commons, after months of trying to manage her condition alongside full-time work.

Britain’s youngest MP has been told to take “several weeks” away from work by her doctor, as she was suffering from post-traumatic stress disorder (PTSD).

Labour MP for Nottingham East Nadia Whittome has announced she will take a leave of absence from the Commons, after months of trying to manage her condition alongside full-time work.

But she said: “Unfortunately, it has become clear that this is not feasible and I have been advised by my doctor that I need to take several weeks off in order for my health to improve.”

Ms Whittome was elected in the December 2019 election aged just 23, and became the Baby of the House.

In a statement explaining why she had disclosed the nature of her illness, she said: “I feel it is important for me to be honest that it is mental ill-health I am suffering from – specifically post-traumatic stress disorder (PTSD).

“One in four people will experience mental health problems each year, but there is still a great deal of shame and stigma surrounding it.

“Through being open about my own mental health struggle, I hope that others will also feel able to talk about theirs, and that I can play a small role in creating greater acceptance and facilitating healthier discussions around this issue.”

She thanked Labour leader Sir Kier Starmer and his political secretary Jenny Chapman for their “kindness” and added that her staff would continue to support constituents .

Sir Keir said: “I wish Nadia all the best and hope she gets well soon. I respect Nadia’s bravery in speaking openly about her mental health and I look forward to welcoming her back to Parliament.”

Mark Winstanley, from Rethink Mental Illness, said: “The enduring stigma surrounding mental health in the workplace can be hugely damaging, preventing people from accessing support and leading them to prioritise work over their own wellbeing for fear of judgment.

“Being signed off from work for poor mental health is not a sign of weakness, but a recognition that wellbeing should always be a priority.

“We welcome Nadia’s openness around her diagnosis and wish her well in her recovery.” 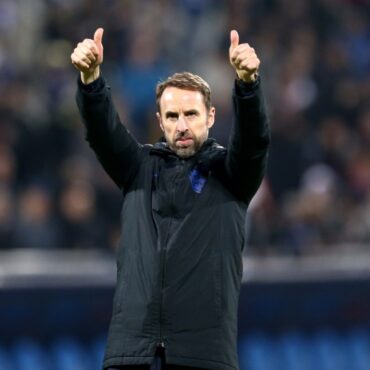 Southgate, who faces the media at 2pm, has some big decisions to make as he prepares to name his chosen players. Gareth Southgate will name an expanded provisional England squad for Euro 2020 on Tuesday afternoon. The PA news agency understands the England boss will pick a larger-than-anticipated group at 1pm, which will then be whittled down to the final 26 on June 1. The decision to do so has […]