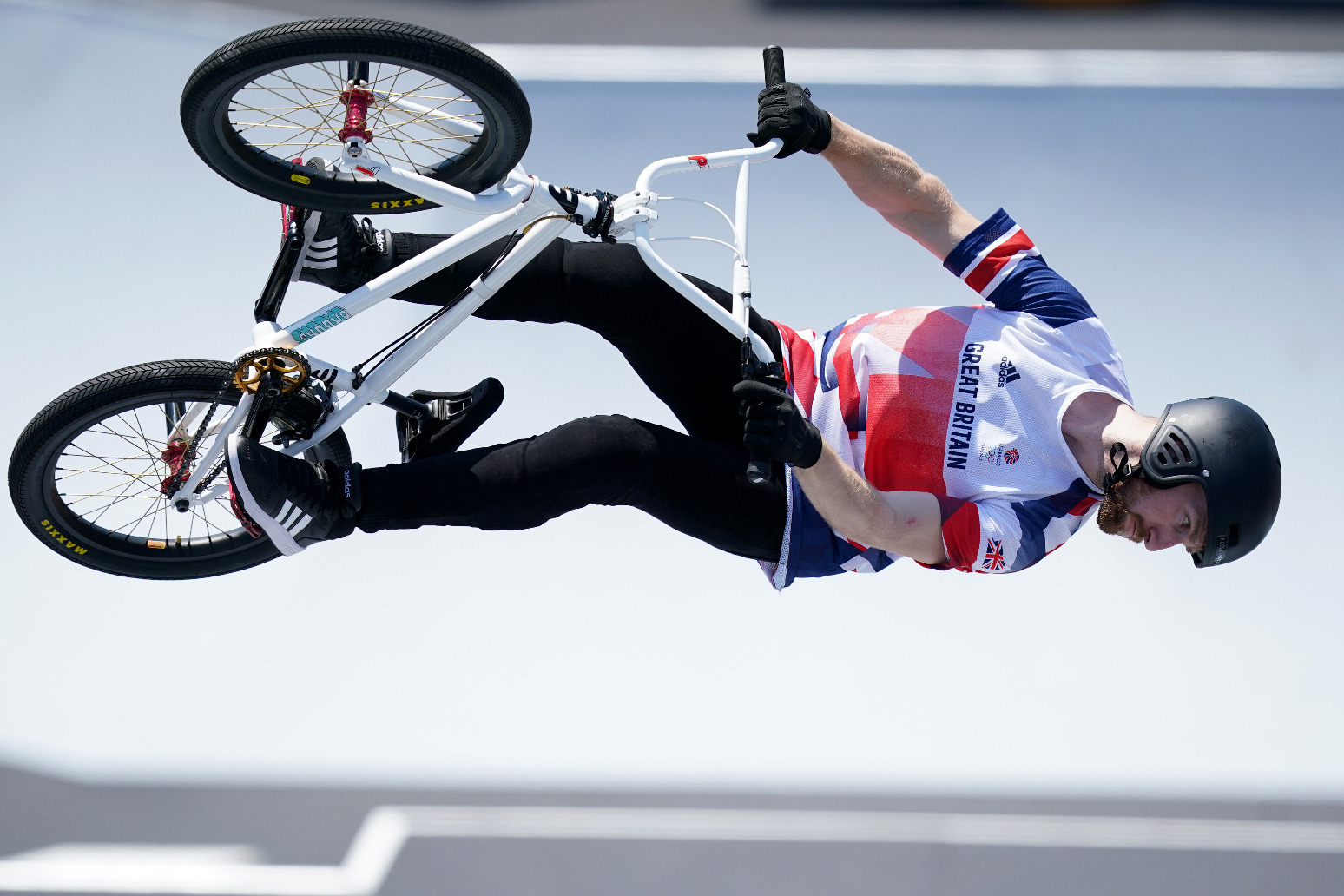 Team GB won two golds and a bronze in the discipline

British Cycling has launched a BMX freestyle commission in a bid to capitalise on the success of Charlotte Worthington and Declan Brooks in Tokyo and encourage the growth of the sport.

Worthington made headlines across the world as she won gold with an 360 back-flip – unprecedented in women’s competition – at the Olympics, moments before Brooks took bronze to add to Britain’s medal haul.

Following the investment of more than £1million in new community facilities, British Cycling said the new commission would work to develop a new national competition structure from 2022 as well as creating opportunities for the development of coaches.

Dani Every, British Cycling delivery director, said: “BMX freestyle, thanks to the heroic performances of Charlotte and Declan at the Tokyo Olympics, has captured the attention of the whole country so I am delighted to be announcing our ambitions for this exciting discipline of cycle sport.

“With the support of a commission which features expertise from the BMX freestyle community across facilities, coaching, judging and former elite riders, we have begun the serious business of ensuring the hard-earned achievements of Charlotte and Declan deliver a long-term legacy.” 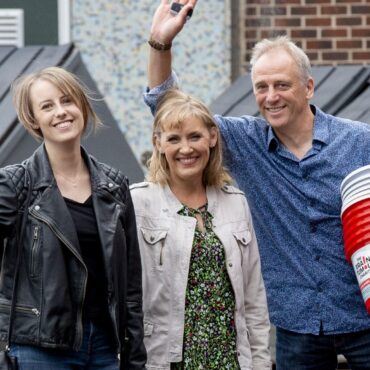 The mother of a cancer patient who led Peter Kay to return to the stage has said the gigs were “brilliant”, but their fight against the disease will now continue. The comedian performed two sold-out sets at Manchester’s O2 Apollo on Saturday to raise money for Laura Nuttall, 21, who has an aggressive type of brain cancer called glioblastoma multiforme. The student, from Barrowford near Nelson in Lancashire, was given […]