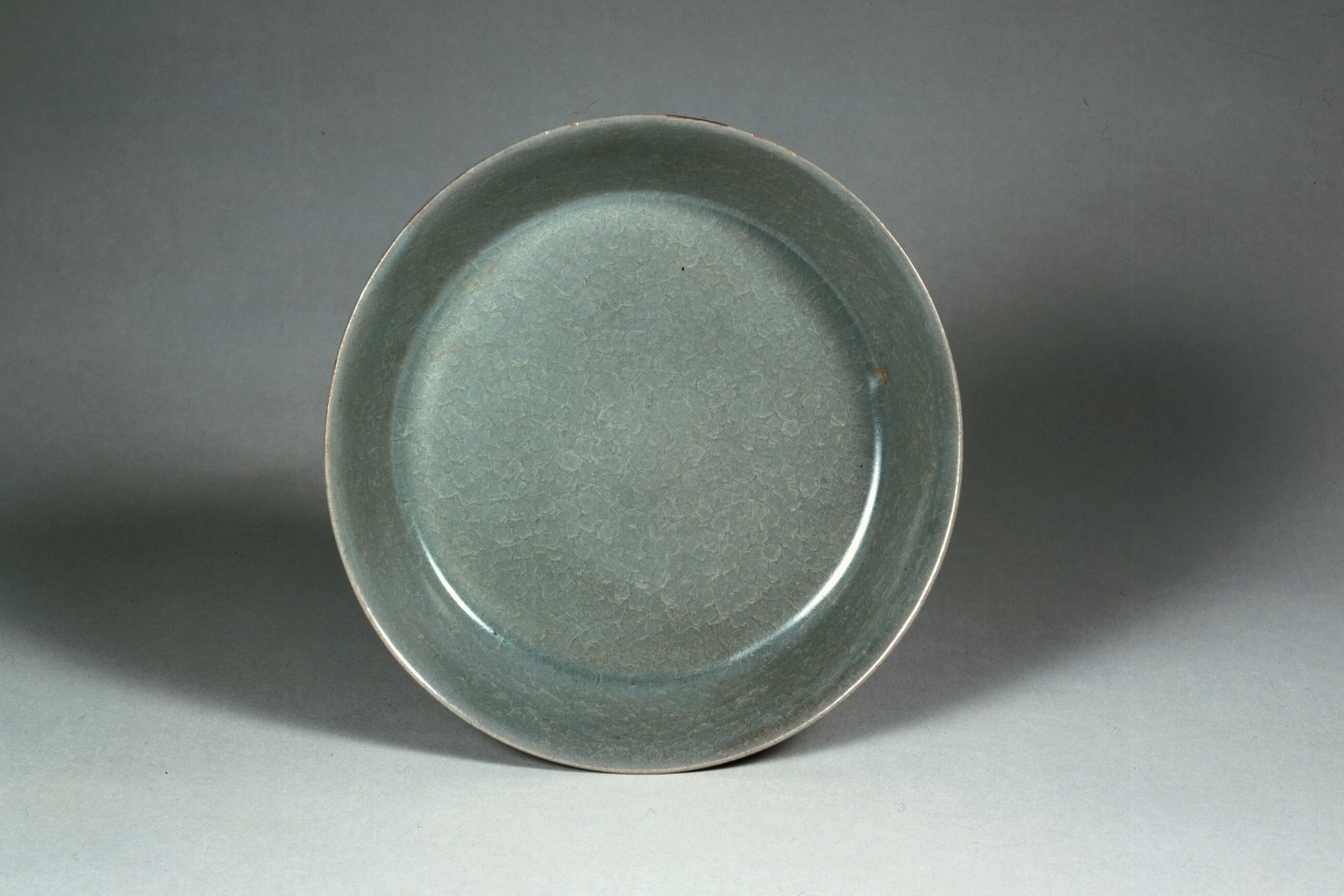 A stoneware dish on display at the British Museum that was previously thought to be Korean has been identified as the “rarest of all Imperial Chinese ceramics”.

The plain green-glazed artefact was originally thought to be of Korean origin, but is in fact one of fewer than 100 surviving examples of Ru wares, the museum said in a statement.

Ru items were created between 1086 and 1125 for China’s Northern Song Imperial Court, according to the British Museum.

The dish was bought in 1928 by collector Sir Percival David in New York.

In the 1970s, scholars decided the dish was Korean, however their assertion has now been debunked by German academic Regina Krahl, who researches Ru wares.

The museum said researchers at Cranfield University’s Forensic Institute have subsequently proven “beyond reasonable doubt” the origins of the dish.

British Museum director Hartwig Fisher said: “This remarkable discovery is the result of the very latest academic and scientific research.

“It is thanks to this collaboration that experts have shed new light on an incredibly rare Chinese ceramic, revealing its history as a highly prized piece used by the Northern Song Imperial Court.”

Jessica Harrison-Hall, head of the China section and curator of Chinese ceramics, decorative arts and the Sir Percival David Collection at the British Museum, said: “Regina Krahl’s experienced eye alerted us to re-examine the dish which is smaller than an adult’s hand.

“When compared to other Ru wares in the collection, the cut of the foot ring, the shape of the brush washer and the ice-crackle within the glaze looked convincing but the colour of the glaze was quite grey and the marks on the base much larger than the usual sesame-seed shaped ones so to be certain the scientists were called in.

“They proved that she was right and another Ru ware existed.

“These are incredibly rare, beautiful and ancient – made just 20 years after the Battle of Hastings.” 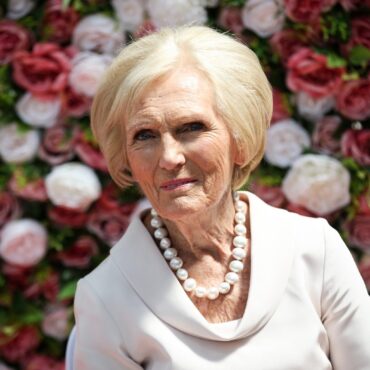