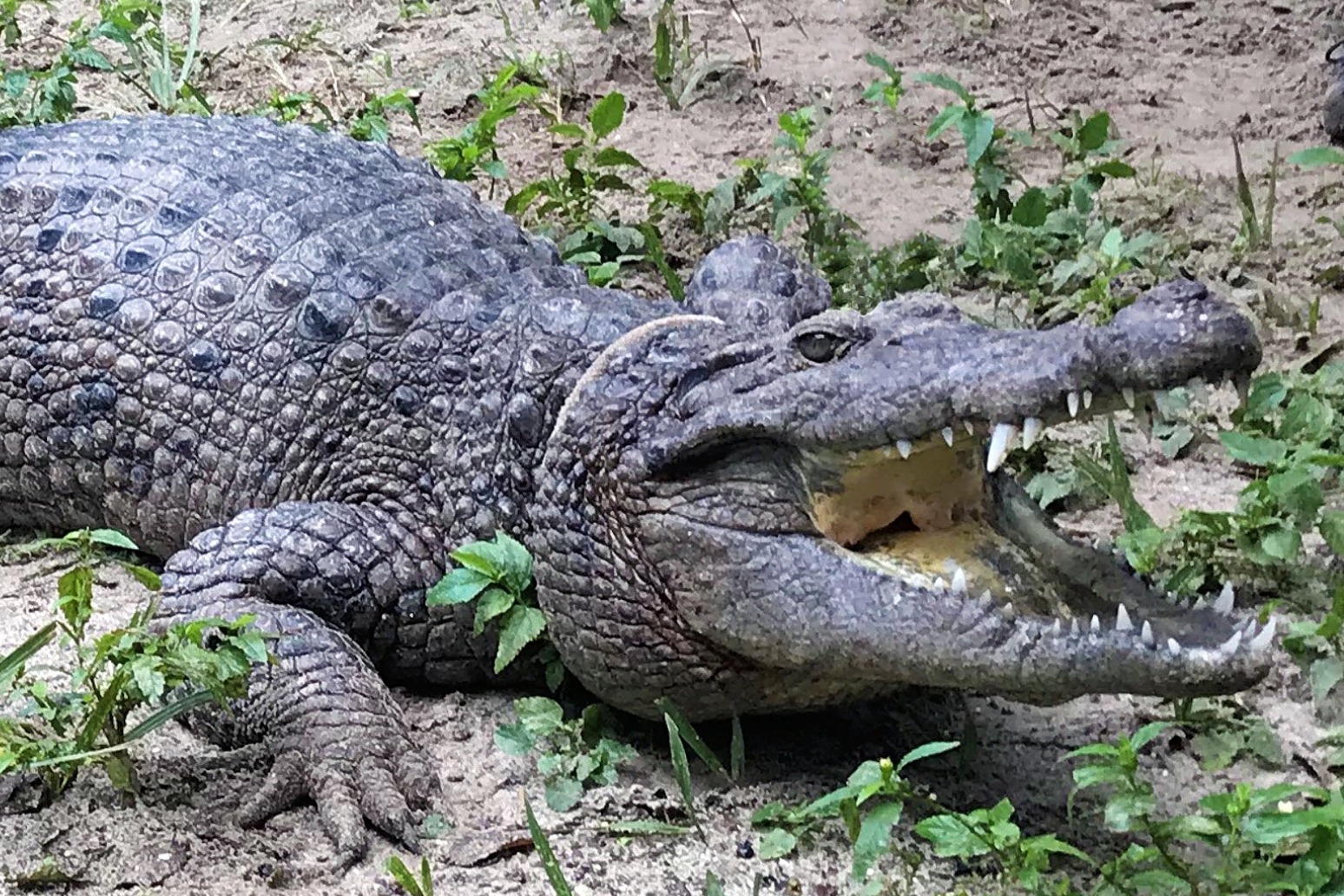 A British woman who was bitten by a crocodile in Mexico is out of her coma and is able to breathe without medical assistance, her twin has said.

Melissa and Georgia Laurie, both 28, from Berkshire, were swimming in the day time in a lagoon in Mexico, around 10 miles from Puerto Escondido, when Melissa was attacked by a crocodile.

Georgia saved Melissa by punching the crocodile in the face when it attacked her sister three times.

Both of the twins were taken to hospital in Mexico, where Melissa had been placed in an induced coma and has developed sepsis as a result of her injuries.

Georgia, who has been discharged from hospital, reportedly said on Thursday that her sister is “doing good” and is no longer receiving medical assistance to breathe.

She told BBC Radio 1 Newsbeat: “She’s been breathing on her own very well.

“She can’t talk because of the soreness in her throat from the tube.”

However, Georgia said her sister could hear and seemed to understand what was happening in the room.

Georgia added: “She recognised me and knew who I was. She seemed happy to see me.”

Hana had told BBC Breakfast on Wednesday: “I spoke to Georgia overnight, she’s doing much better, she’s really frightened and a little bit high on adrenaline and pain killers … but Melissa’s situation is still really serious, we’re not relaxing just yet.

“She’s still incubated, in a medically-induced coma and she’s now developed sepsis. She had a lot of water and grass in her lungs because crocodiles try to drown people.

“She’s got some bite wounds across her tummy and her legs, some of those have become infected as well. It managed to tear her bowel, so [it’s] quite stressful.”

Hana previously told PA News Agency the pair had booked a tour with a guide through their hostel and the women found out later their tour guide was not registered and had taken them to a swimming spot which was not recommended.

A GoFundMe page set up by Hana to raise money to help cover medical costs for the twins has raised nearly £38,000.

Writing on the page, Hana said their father Sean is due to fly out to Mexico to see the girls in the coming days and the family has been put in touch with an English-speaking doctor, Dr Esteban Bolanos, who is helping give the family updates on Melissa’s condition.

Describing Melissa’s injuries, she said: “Mel is very bruised, has two black eyes and deep cuts to her face, torso and leg where the crocodile has bitten and scratched her.” 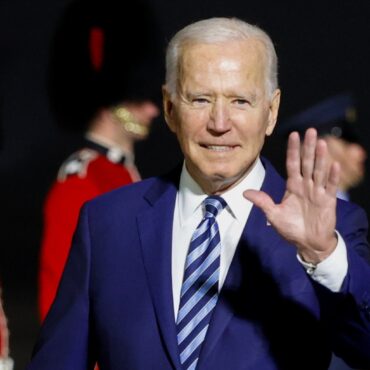 Joe Biden will tell Boris Johnson not to let the row over Northern Ireland’s Brexit arrangements put the Good Friday Agreement at risk when the pair meet on Thursday. In the US president’s first overseas visit, aides said he will stress the need to “stand behind” the Northern Ireland Protocol, the element of the Brexit deal which has triggered a UK-EU dispute. The issue has threatened to overshadow the Prime […]