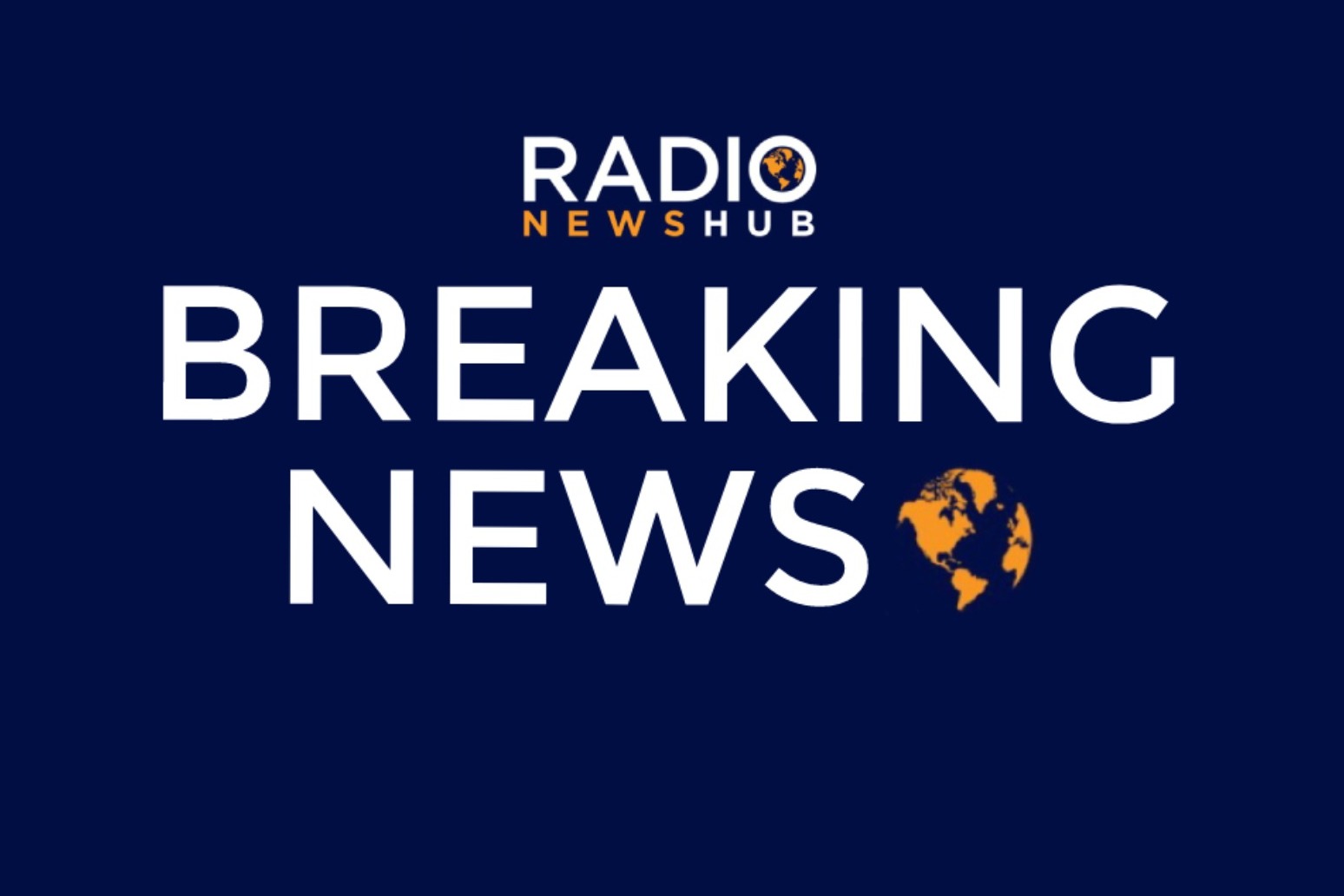 Six men including a Briton have been arrested off the coast of Plymouth after authorities seized 1,500 kilograms of cocaine worth around £120 million.

The National Crime Agency (NCA) said an operation involving its personnel as well as the Australian Federal Police (AFP) and Border Force arrested the British man and five Nicaraguans aboard a Jamaican-flagged yacht 80 miles out to sea.

The men, whose ages range from 24 to 49, were arrested on suspicion of drug trafficking and remain in custody awaiting interviews, the NCA added in its statement.

NCA deputy director Matt Horne said: “There’s no doubt these drugs would have been sold on into communities across the UK in such ways as County Lines fuelling more crime and misery.

“Organised crime groups (OCG) are motivated by money. The deprivation of these drugs will smash a hole in the OCG’s plans and ability to operate.

“Also, the arrests of the men transporting the drugs means the crime group has lost trusted offenders who would have been key to their operation.

“We continue to work with partners at home such as Border Force and those abroad such as the AFP to protect the public from the Class A drugs threat.” 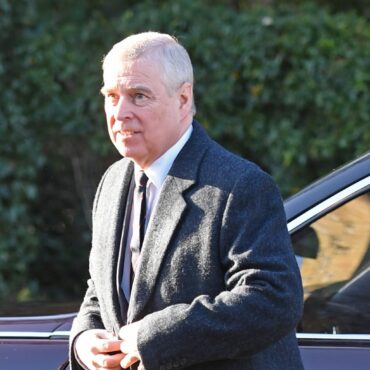 Lawyers for the woman suing the Duke of York over sexual assault allegations have claimed to have served legal papers on him, according to a document filed in a New York court. The legal counsel, who represent Virginia Giuffre, say in the document that the civil lawsuit was handed to a Metropolitan Police officer who was on duty at the main gates of The Royal Lodge, Windsor Great Park, on […]