Britons seeking Covid tests find themselves out of luck across most of the U.K. 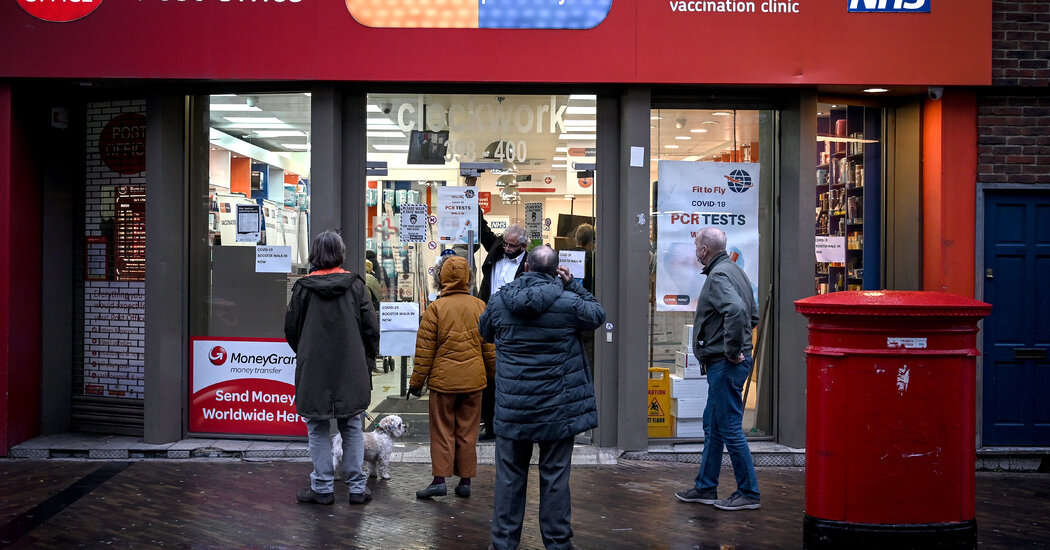 As coronavirus cases continue to explode across Britain, those in need of P.C.R. tests are finding themselves at a loss, as they have become nearly impossible to order or book online.

There were no appointments available in England or Northern Ireland on Wednesday for in-person P.C.R. tests, and home tests were unavailable to order from the government’s website around midday. Many in Britain are also finding it difficult to find lateral flow tests, available for free to residents, as pharmacies have reported patchy availability.

The rise in cases has caused chaos over the busy holiday period, when many had been relying on the reassurances of testing before planned visits with family and friends. And the test shortages come as Prime Minister Boris Johnson has encouraged people across the country to “enjoy New Year, but in a cautious and sensible way.”

“Take a test, ventilation, think about others — but above all, get a booster,” he said to reporters on Wednesday at a vaccination site in Milton Keynes, England, about an hour outside London.

Mr. Johnson also defended his government’s decision not to impose further restrictions before Britons celebrate the New Year, unlike other countries in Europe where the Omicron variant has driven a sharp rise in cases.

He acknowledged that the variant was causing “real problems” in Britain, including an increase in hospitalizations, but Mr. Johnson said that it appeared to be causing milder cases than the Delta variant did.

Britain-wide hospital numbers have not been updated since before Christmas. But England’s National Health Service reported another uptick in hospitalizations this week, with 9,546 people with Covid-19 in hospitals in England on Tuesday, about 2,600 more than the same day the previous week. However, the number requiring ventilators had not risen in that time.

England’s approach to the virus has also been much looser than the other nations in the United Kingdom, which all introduced tight restrictions on nightlife as well as other measures this week to curb socializing over the Christmas holidays.

John Swinney, Scotland’s deputy first minister, on Wednesday urged Scots not to travel to England to celebrate New Year’s Eve, saying to do so would be “the wrong course of action.” 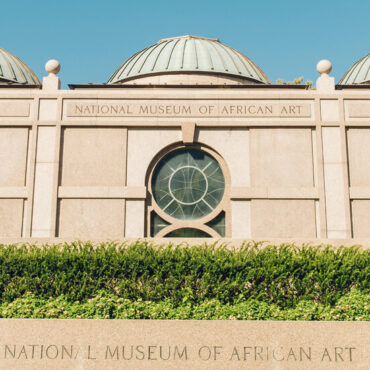 As the Omicron variant overtakes the country, and coronavirus cases reported for the last week in the capital region climbed to their highest since the start of the pandemic, the Smithsonian Institution said it would shutter four of its museums through Sunday.The museums are the National Museum of African Art, the National Postal Museum, the Anacostia Community Museum and the National Museum of Asian Art (Freer Gallery of Art and […]