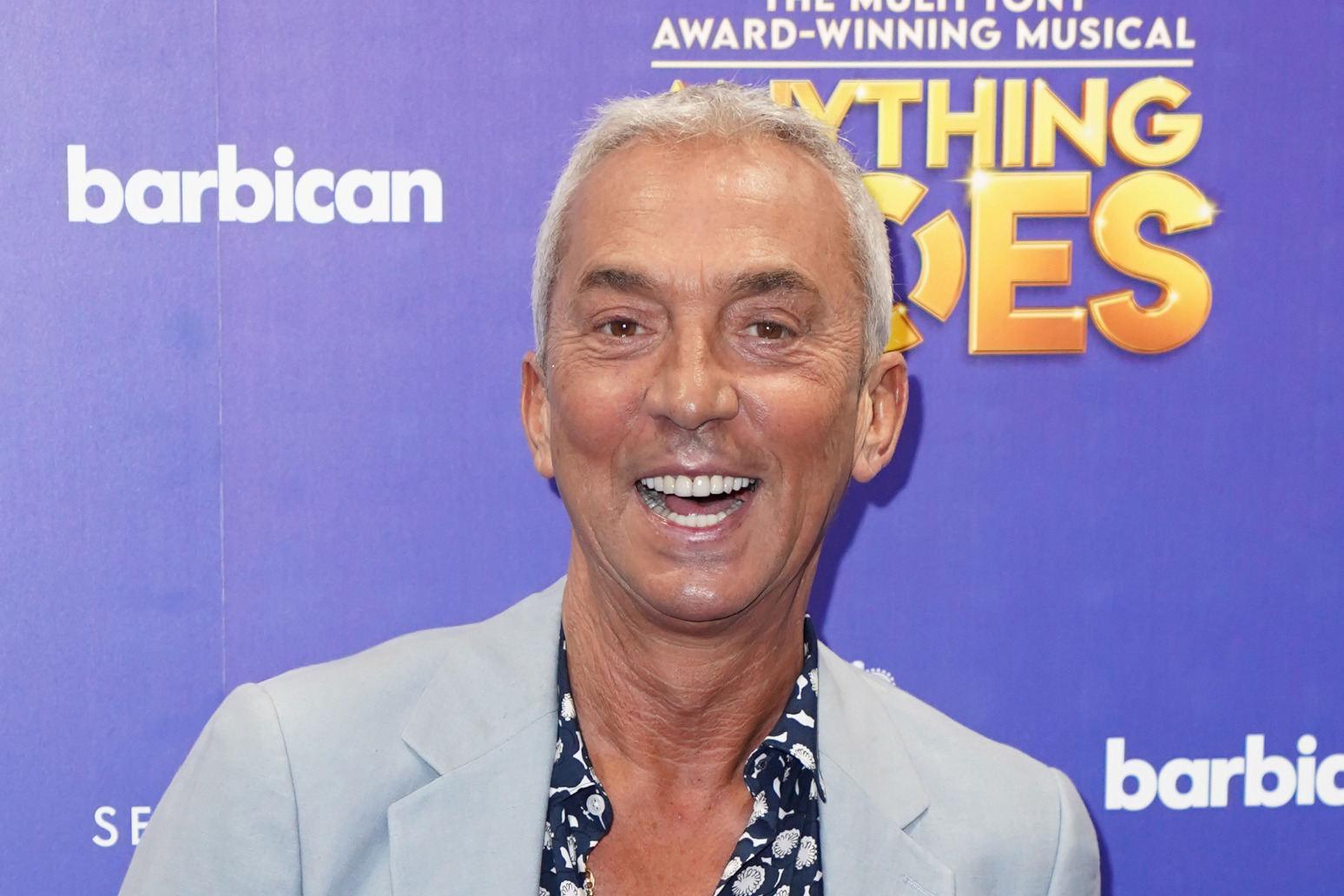 Bruno Tonioli is to return to Strictly Come Dancing for the 2022 UK arena tour.

The 65-year-old Italian judge pulled out of the current series of the television programme over uncertainty around travel restrictions between the UK and the US, where he is based and is also a judge on American series Dancing With The Stars.

Anton Du Beke took Tonioli’s place on the judging panel for the current series of the BBC celebrity dancing competition.

However Tonioli will be reunited with Shirley Ballas and Craig Revel Horwood in a string of live shows.

The arena tour, which will be directed by Revel Horwood, will feature performances from some celebrities and professional dancers from the current series of the programme.

The audience will then be able to vote for their favourite dance each night.

Tonioli said: “I am absolutely delighted to be back on the judging panel for the Strictly Arena Tour for the first time in two years.

“I cannot wait to be back alongside Shirley, Craig, the celebs and the pros.

“The fans are really in for a treat – next year’s arena tour is going to be simply fantastico.”

“The audiences at the arena shows are amazing – I can’t wait for January when we get the show on the road.”

Revel Horwood added: “I’m delighted to be back directing and judging the 2022 tour.

“Next year is going to be bigger and better than ever before.

“With Bruno coming back to join us on the judging panel, this your will be just fab-u-lous.”

It will take place in January and February next year. 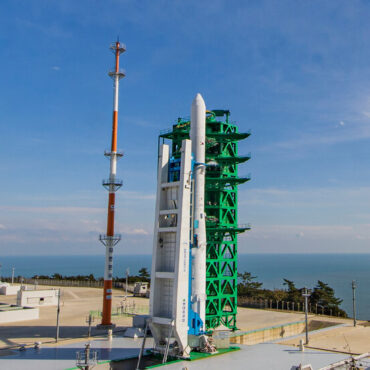