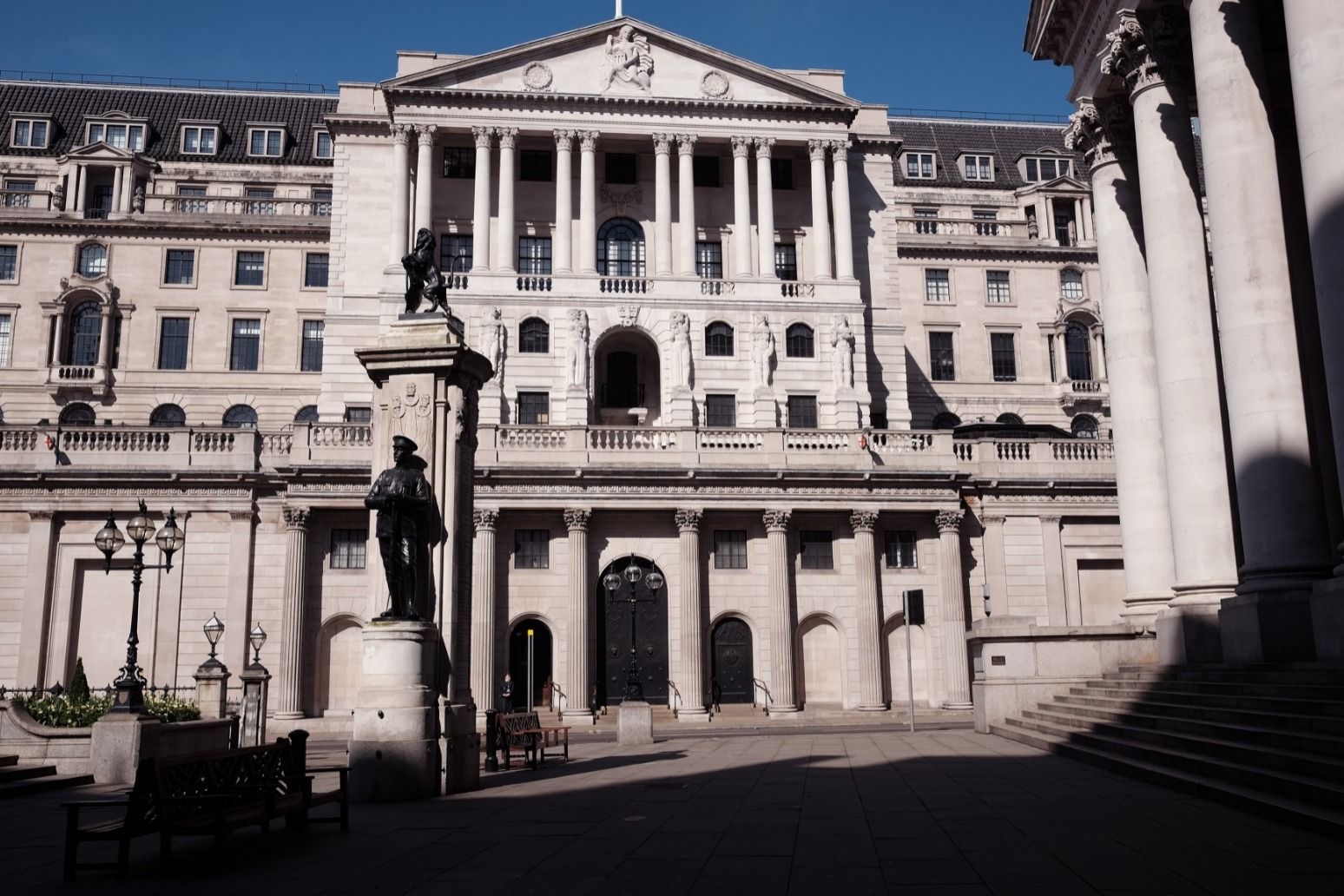 The number of businesses that registered as insolvent last month was the highest since the pandemic began, Government figures show.

According to data from the Insolvency Service, there were 1,446 company insolvencies across England and Wales in September – up from 1,349 in August and 928 from the same time last year.

The figures come after the Bank of England warned last week that higher borrowing during the pandemic had likely put more businesses at risk.

“The increase in debt – though moderate in aggregate – has likely led to increases in the number and scale of more vulnerable businesses,” it said.

“As the economy recovers and Government support, including restrictions on winding up orders, falls away, business insolvencies are expected to increase from historically low levels.”

In a statement to the BBC, an HM Treasury spokesperson said the Government was backing businesses with £400 billion of support.

“It’s working – two million fewer people are now expected to be out of work than previously feared and the number of redundancies remains near a seven-year low,” they said.

“We’re also unlocking investment through the £20bn a year super deduction, the biggest two-year business tax cut in modern British history, while £650bn of private and public infrastructure investment will support 425,000 jobs over the next four years.” 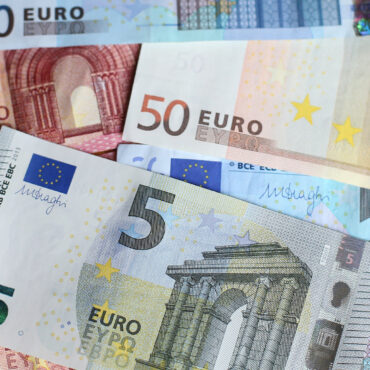 Turkey topped the Post Office’s analysis of 10 overseas destinations in terms of value for money Overseas currency sales in Post Office branches have jumped, as families prepare for the half-term school holidays. The relative strength of the pound has helped to bring down prices for winter sunseekers heading from the UK to some overseas resorts, Post Office Travel Money added. Nick Boden, head of Post Office Travel Money, said: […]