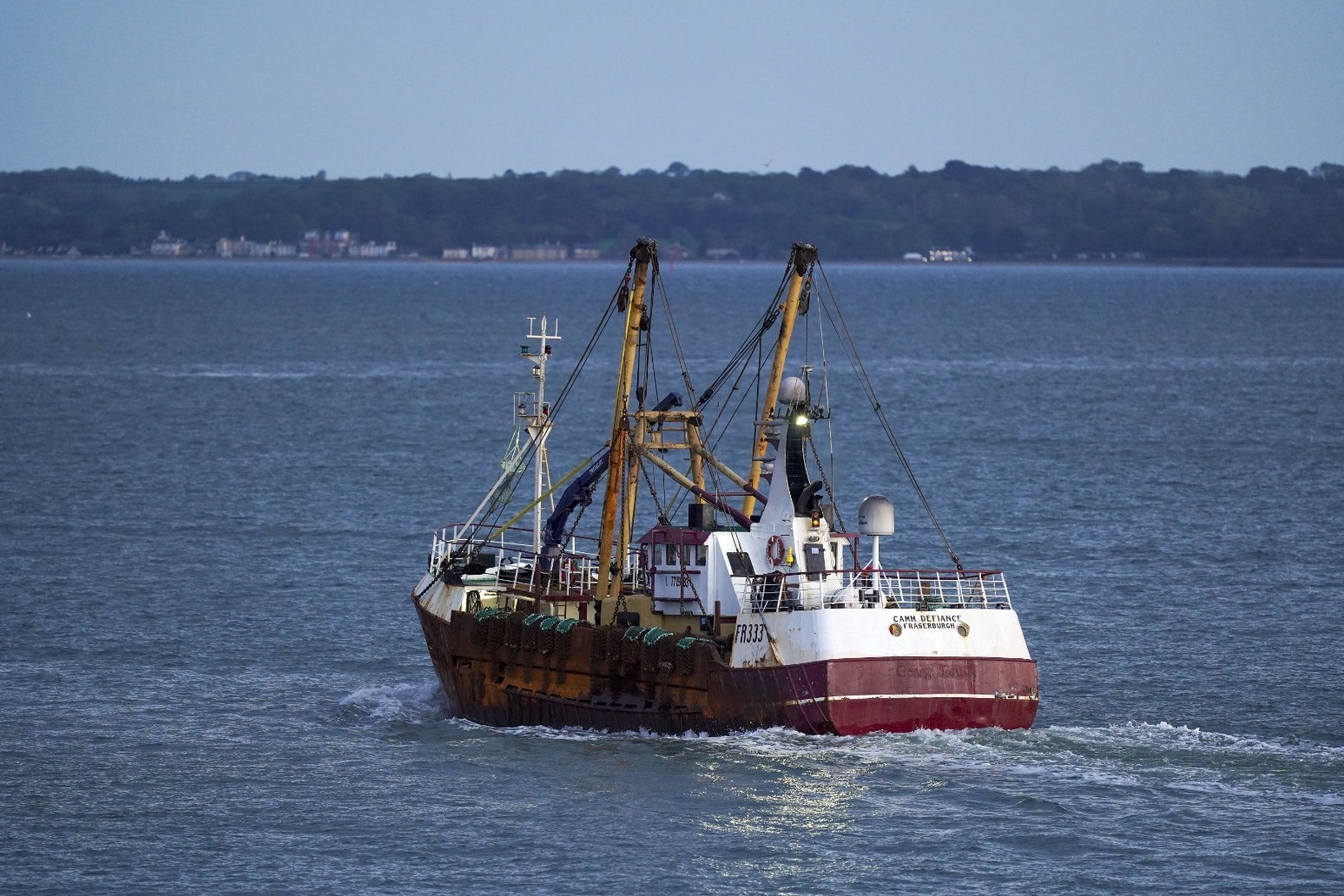 Action is needed to cut the environmental impact of the UK fishing industry to tackle climate change, campaigners have warned.

A report from green groups says fisheries contribute to greenhouse gas emissions by disturbing “blue carbon” stores in marine habitats or depleting stocks of fish and shellfish and using fossil fuels for vessels.

Doing so would futureproof UK fisheries, which are also vulnerable to the impacts of climate change, by helping the oceans recover, providing food supplies, reversing loss of wildlife and curbing global warming, they say.

The report highlights how fishing can damage stores of carbon in the sea, such as seagrass meadows, seaweed and the sediment on the seabed; for example, by bottom trawling, which can release carbon back into the atmosphere.

Carbon is also contained in fish and other marine life which, if not removed from the sea, would sink as carcasses to the bottom, with the carbon stored in the sediments.

But intensive fishing has removed large volumes of fish, depleting stocks and extracting the carbon from the seas, as well as affecting the wider ecosystems that store the greenhouse gas. 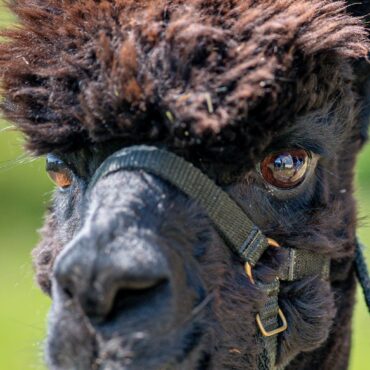 More than 130000 people have signed a petition to save the animal An alpaca who faces being destroyed because the Government says he has bovine TB will live another day after an urgent High Court hearing was adjourned. Geronimo has twice tested positive for bovine tuberculosis and the Department for Environment, Food and Rural Affairs (Defra) has ordered his destruction. His owner Helen Macdonald, who imported him from New Zealand, […]