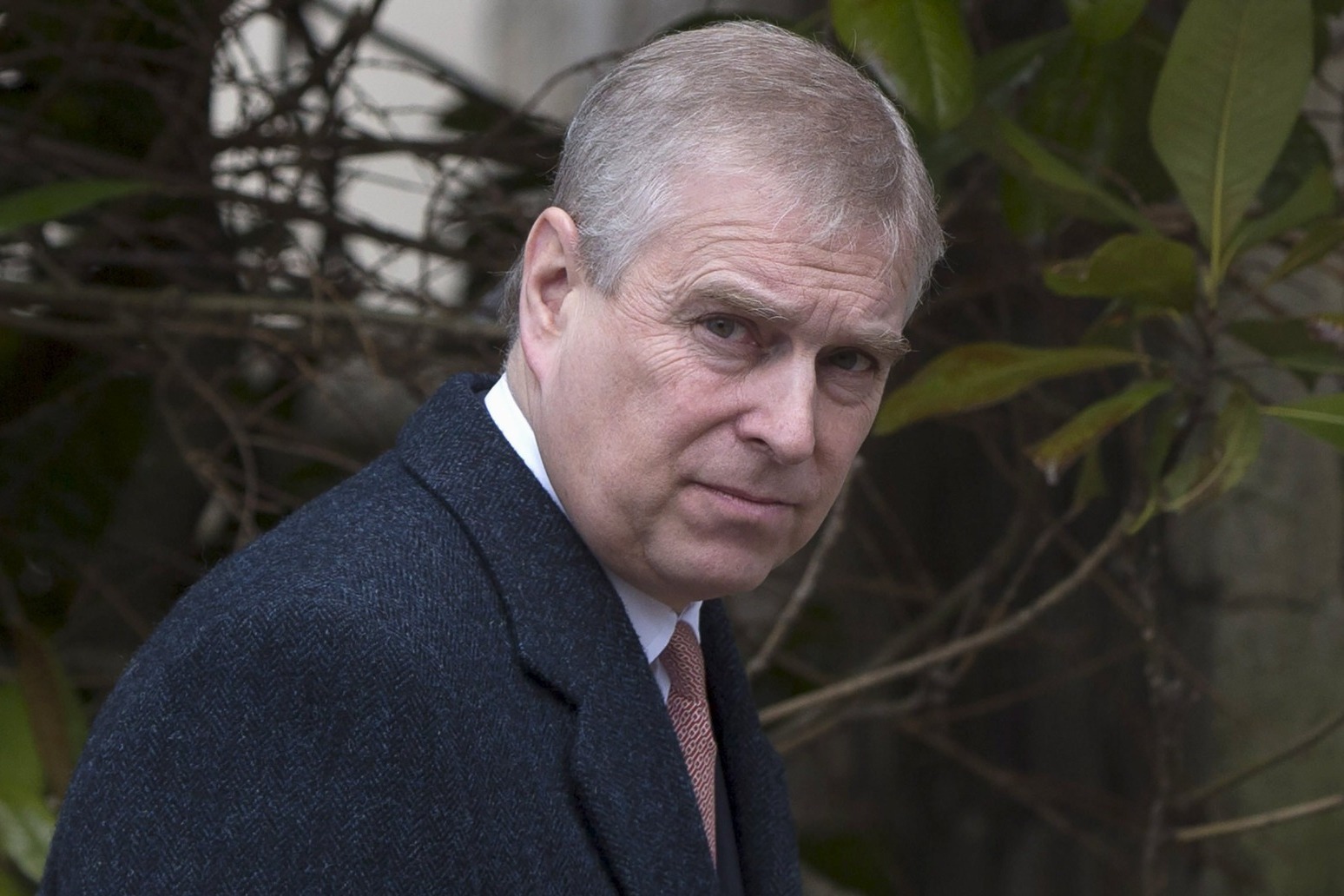 People across the UK should have a say in whether dukes and duchesses can take on the names of places in their areas, ministers have heard.

Labour MP Rachael Maskell (York Central) called for a debate into how aristocratic titles which “take their name from a geographical location” are assigned, having previously said that Andrew’s title as Duke of York is “untenable”.

Andrew stopped using his HRH style and was stripped of his prestigious honorary military roles by the Queen less than a week ago.

During questions for Commons Leader Jacob Rees-Mogg, Ms Maskell called for a debate on whether the future of his title as Duke of York should be “determined” by “local people”.

She cited the precedent of a 1917 act of Parliament used to strip enemies of the United Kingdom of their British peerages during the First World War.

She said: “My city of York has developed an interest about how titles are assigned and how they can be removed from people who take the name of a geographical location in their title.

“In 1917, Parliament enacted the Titles Deprivation Act to remove a title for the act of treason.

“Will the Leader make time to debate new legislation that empowers local people to determine the circumstances in which titles are awarded and removed and how that reflects on the geographical location from which a title is taken?”

She added: “York has a global reputation not just through its rich cultural heritage but for the social values it espouses.”

Commons Leader Mr Rees-Mogg replied that the 1917 Titles Deprivation Act was “an extremely interesting act of Parliament”, adding: “I understand the successors to the dukes who were deprived could petition to have their titles restored if they so wished.

But he gave no indication that MPs would be allowed to debate Ms Maskell’s proposals, and said: “As regards the award of territorial designations, that is a matter for the sovereign.”

After Andrew was stripped of his military roles and HRH title, Ms Maskell joined senior York city councillors in calling for the Duke to be no longer associated with the city.

At the time, she said: ““It’s untenable for the Duke of York to cling on to his title another day longer; this association with York must end.

“There’s a very serious allegation made against this man of privilege and entitlement.

“I’m working with agencies to tackle sexual violence and misogyny.” 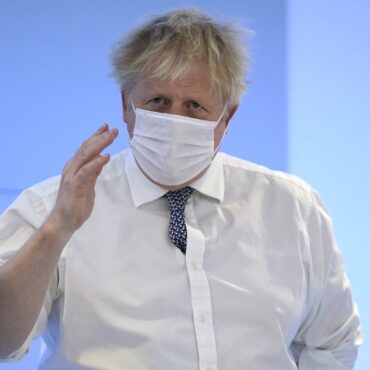 A senior Conservative MP has urged Tory backbenchers facing “intimidation” over their support for a no confidence motion in Boris Johnson to report it to the police. William Wragg, chairman of the Commons Public Administration and Constitutional Affairs Committee, said he has received reports of conduct amounting to “blackmail”. He said they include “members of staff at 10 Downing Street, special advisers, government ministers and others encouraging the publication of […]