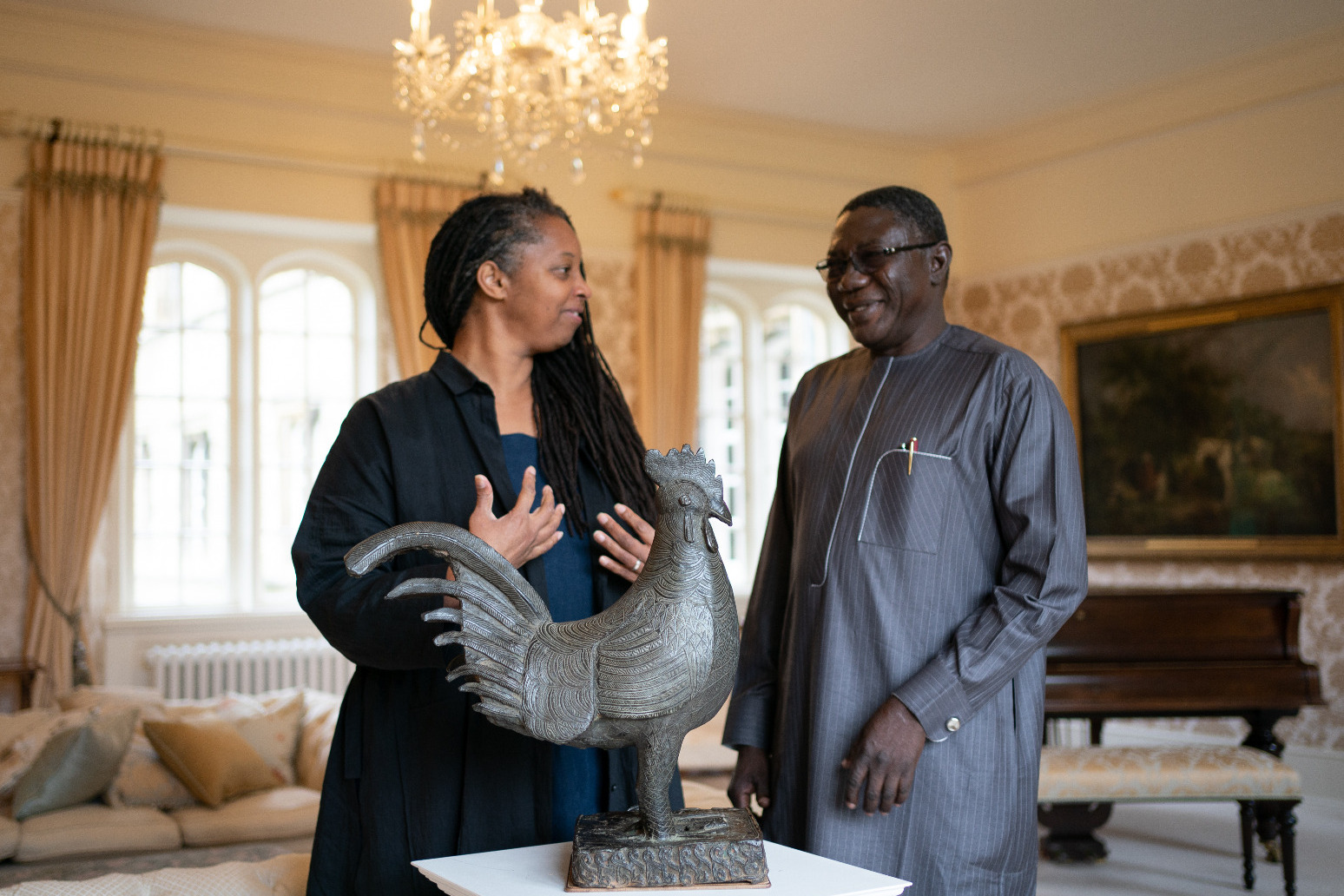 It has been described as a “momentous occasion”

The master of a Cambridge University college has described the return of a looted bronze cockerel to representatives of Nigeria as a “momentous occasion”.

The statue, known as the Okukur, was looted by British colonial forces in 1897 and given to Jesus College in 1905 by the father of a student.

Students campaigned for the artefact to be returned, and the college’s Legacy of Slavery Working Party concluded in 2019 that it “belongs with the current Oba at the Court of Benin”.

The Oba of Benin is head of the historic Eweka dynasty of the Benin Empire, centred on Benin City in modern-day Nigeria.

Handover documents will be signed at a ceremony at the college on Wednesday to transfer ownership of the Okukur to the delegation from Nigeria.

The ceremony, to include speeches and music, will be streamed online in Nigeria.

She said it was the “right thing to do” to return the artefact, which is of “cultural and spiritual significance to the people of Nigeria”.

She said the Nigerian delegation will decide how and when to move the Okukur.

Ms Alleyne said museums in France, Germany and the Netherlands are engaged in discussions about returning Benin bronzes.

“We hope they do get to the same position as we do,” she said.

The statue was removed from display at the college in 2016 and will be given to Nigeria’s National Commission for Museums and Monuments in a ceremony attended by delegates from the commission and Benin.

His royal majesty, Oba of Benin, Omo N’Oba N’Edo Uku Akpolokpolo, Ewuare II said in a statement: “We truly hope that others will expedite the return of our artworks, which in many cases are of religious importance to us.” 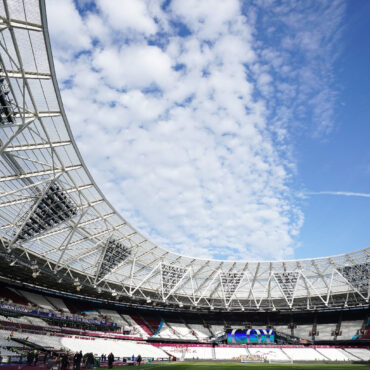 2,500 more seats will be added West Ham have been granted planning permission to increase the London Stadium capacity to 62,500. An extra 2,500 seats will be added once the club are given the all-clear, taking the former Olympic Stadium above the Emirates Stadium and the Tottenham Hotspur Stadium as the biggest club ground in the capital. “The application to increase the matchday capacity will give an even greater number […]