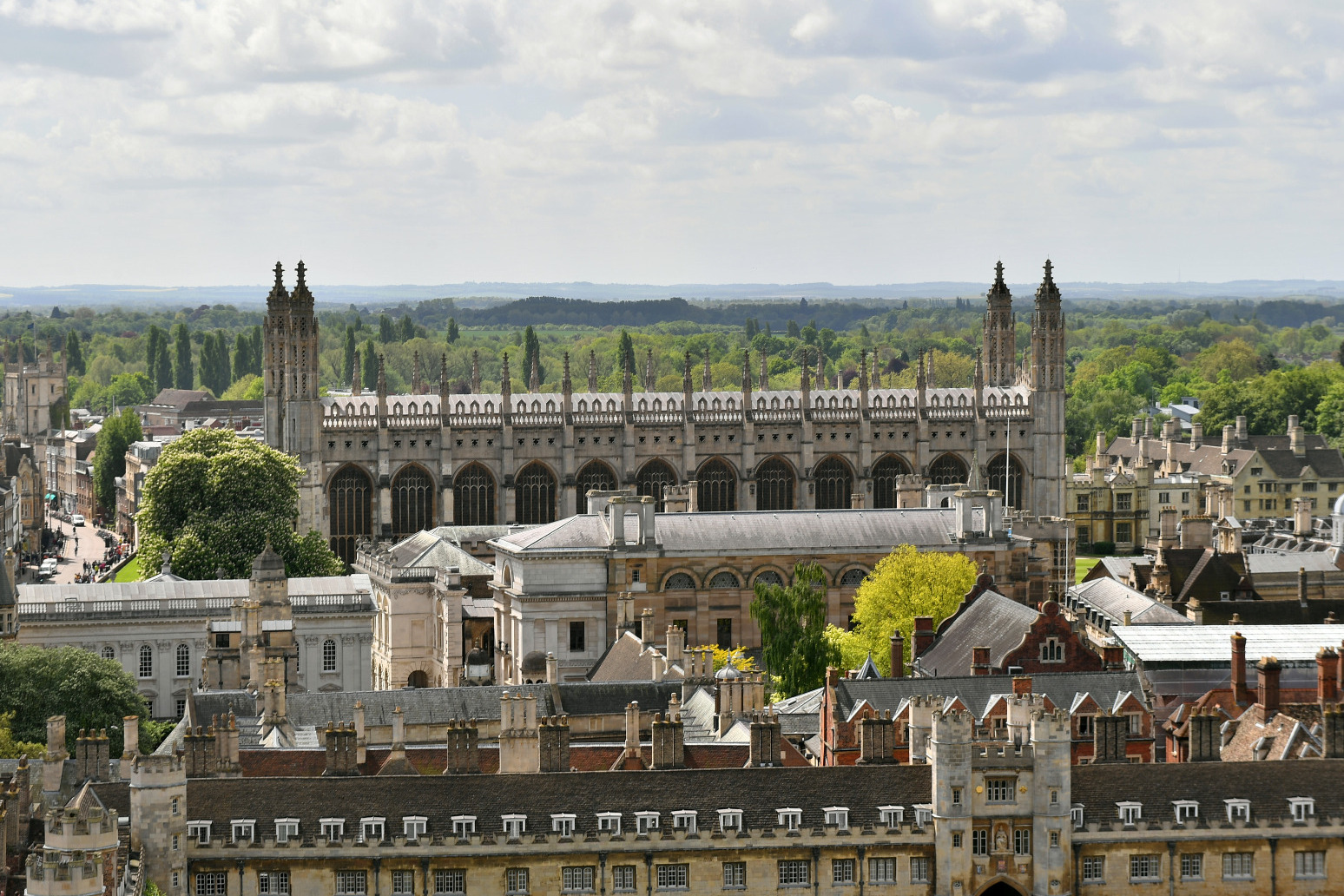 Cambridge University has paused talks with the United Arab Emirates over a proposed £400 million partnership due to the Gulf state’s alleged use of Pegasus spyware, its vice-chancellor has said.

The High Court this month found the ruler of Dubai authorised the hacking of his former wife and her lawyers’ phones with the multimillion-pound software.

In July, the university said it was “in talks with the United Arab Emirates about a potential strategic partnership”.

It added in a statement on its website: “These ongoing conversations have emerged from a shared commitment to creating a more sustainable future by helping to solve some of the greatest challenges facing our planet.”

But Professor Stephen Toope, vice-chancellor at Cambridge, told student newspaper Varsity this week: “The revelations about Pegasus caused us to decide that it’s not the right time to be pursuing these kinds of really ambitious plans with the UAE.

“It’s always a question of fine balance: of course you have to assess the opportunity that’s being presented to make a difference in the world and the risks to reputation of a whole series of important values for the university.

“There are existing relationships across the university on a departmental and individual academic level but there are no conversations about a big project.

The High Court ruled earlier this month that Sheikh Mohammed bin Rashid Al Maktoum, 72, gave his “express or implied authority” for the phone of his sixth wife Princess Haya Bint Al Hussein, 47, to be infiltrated with Pegasus spyware.

The court heard that once on a phone, Pegasus can track a person’s location, read texts and emails, listen to phone calls, record live activity, as well as access apps, photos and operate the camera and microphone.

The findings of fact, which are vehemently denied by Sheikh Mohammed, have been found to the civil standard of proof on the balance of probabilities.

A Cambridge University spokesperson said: “The University of Cambridge has numerous partnerships with governments and organisations around the world.

“It approached the United Arab Emirates as it does all potential partnerships: with an open mind and rigorously weighing the opportunities to contribute to society – through collaborative research, education and innovation – against any challenges.

“These are always finely balanced assessments.

“We will be reflecting over the next few months before further evaluating our long-term options with our partners and with the university community.” 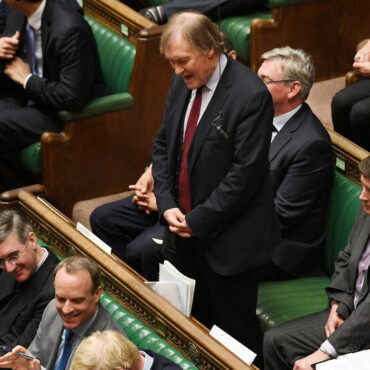 LONDON — A Conservative Party lawmaker was stabbed on Friday afternoon while he was meeting with local constituents in southeast England, according to reports from British news outlets and comments from fellow members of Parliament. The London office of the lawmaker, David Amess, confirmed that an incident had taken place in the area of Southend, in Essex, but said that it was unable to provide further details.While the police did […]