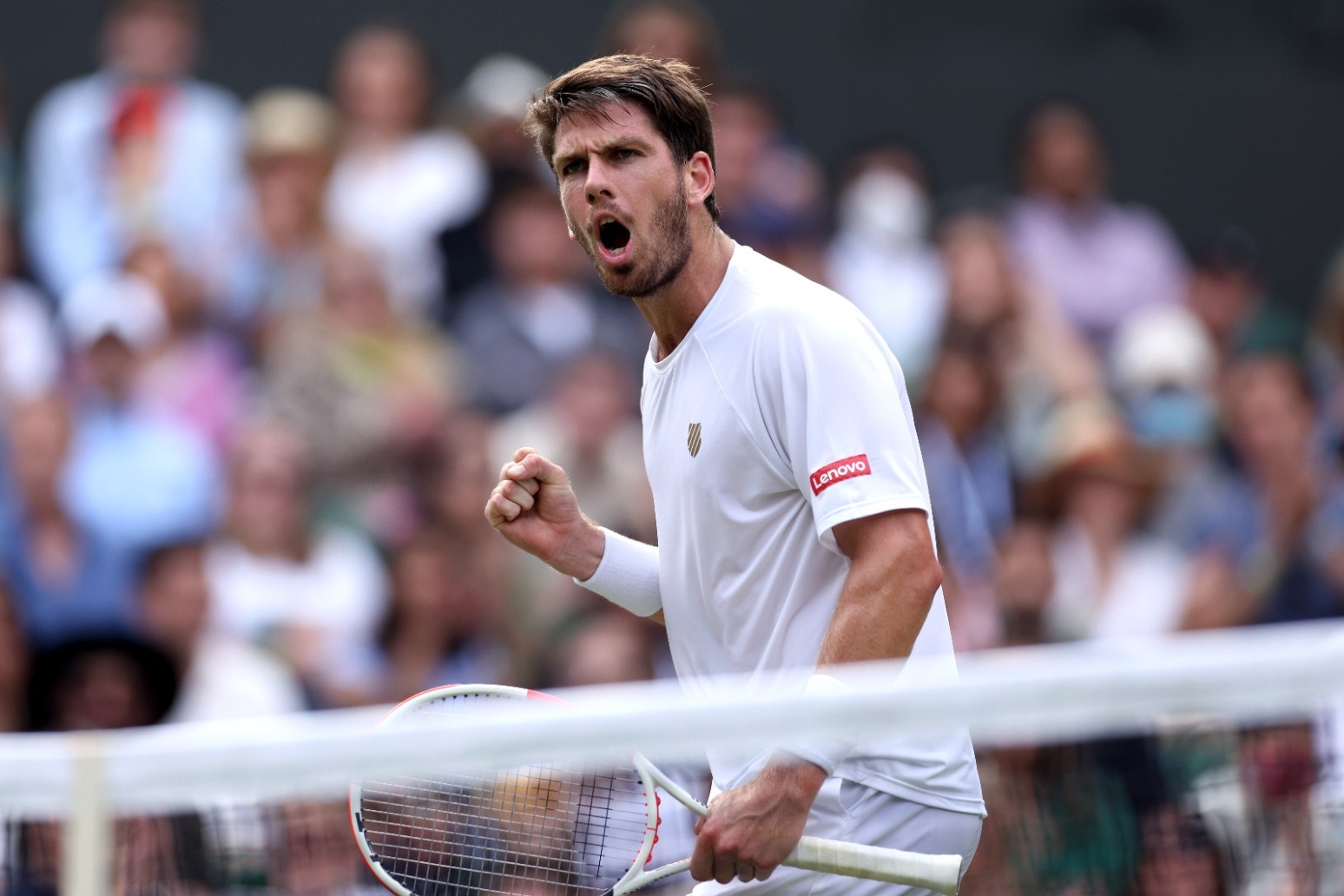 Cameron Norrie raced into the semi-finals of the San Diego Open with a thumping win over fourth seed Denis Shapovalov.

The British number two had seen his brilliant form of 2021 stall in recent weeks but he has been very impressive here and followed up his victory over countryman Dan Evans by easing past Shapovalov 6-3 6-1.

Norrie got the better of the Canadian at Queen’s Club this summer but was under pressure early on and had to save a break point in the sixth game of the match.

From there, though, Shapovalov’s game rather unravelled, the 22-year-old was simply unable to match the quality of his opponent’s all-round performance as Norrie won 10 of the final 11 games.

Having won his first ATP Tour title in Los Cabos earlier this year, Norrie is bidding to reach a fifth final in 2021.

He said in an on-court interview broadcast by Amazon Prime Video: “He came out and was serving really good.

“It was quite tricky for me to get in the rallies, get some rhythm, but I was able to hold onto my serve early in the first and managed to find the return and find the lefty serves when I needed them. 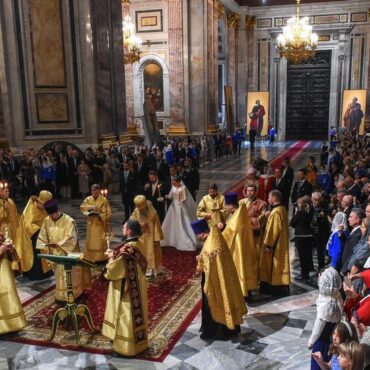 After 100 Years, a Royal Wedding in Russia Evokes Days of the Czars

ST. PETERSBURG, Russia — Under the watch of a ceremonial honor guard, the bride walked slowly down the aisle as a flock of young attendants held her 23-foot train aloft. The groom, clad in black coattails, stood expectantly under the golden dome of St. Isaac’s Cathedral as his mother watched from a thronelike marble enclosure. “The Romanovs are Back,” a conservative Russian news outlet announced on Friday, and with wedding […]