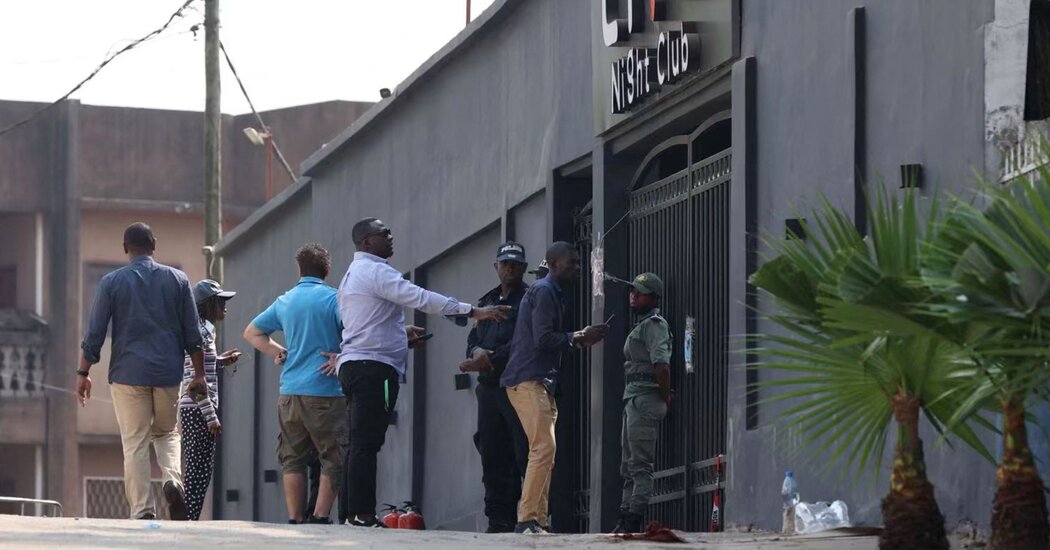 A fire at a nightclub in Cameroon’s capital, Yaoundé, in the early hours of Sunday left at least 16 people dead and eight others seriously injured, according to news agencies.

Fireworks used inside the venue, Livs Night Club, consumed the building’s ceiling and led to two explosions that caused a stampede, the government said in a statement that called the deaths a “tragedy,” according to the news outlet Agence France-Presse.

Video taken outside the nightclub, which is in the capital’s upscale Bastos district and is close to many foreign embassies, showed some charred objects but no obvious signs of damage to the building’s facade on Sunday. The fire happened very quickly and took place just after 2 a.m., a security guard who witnessed the scene said, according to Agence France-Presse.

The blaze occurred as Cameroon, which is on the western coast of central Africa, hosts this year’s Africa Cup of Nations, a tournament of soccer teams representing 24 countries from across the continent. 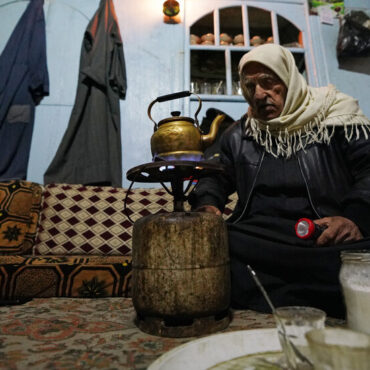 ‘Now There Is No One’: The Lament of One of the Last Christians in a Syrian City

On Christmas Day, Michel Butros al-Jisri, one of the last Christians in the Syrian city of Idlib, didn’t attend services, because the Islamist rebels who control the area had long since locked up the church. Nor did he gather with friends and relatives to celebrate around a tree because nearly all of his fellow Christians have either died or fled during Syria’s 10-year civil war.Instead, Mr. al-Jisri said, he went […]