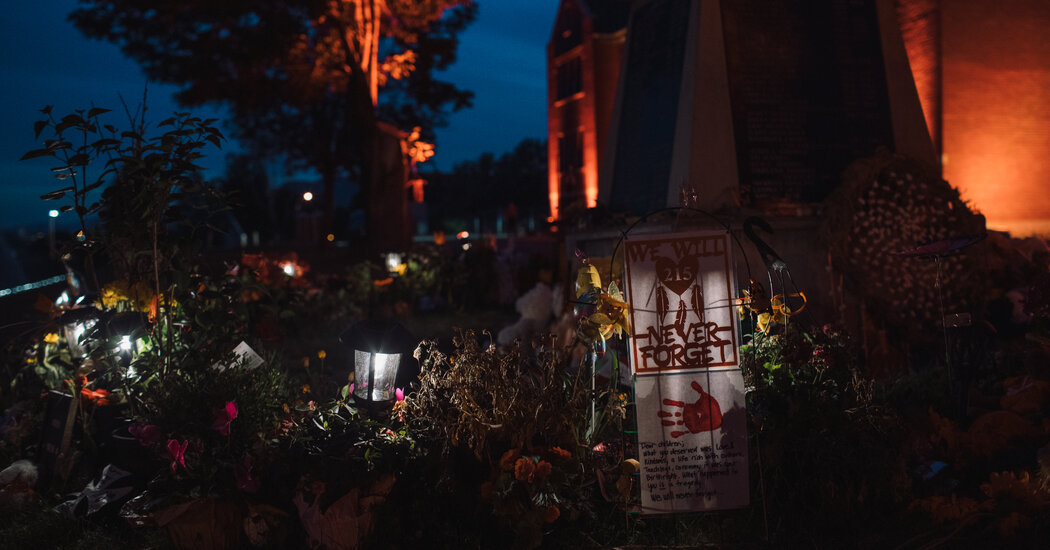 TORONTO — The Canadian government announced Tuesday that it had reached what it called the largest settlement in Canada’s history to pay $31.5 billion to fix the nation’s discriminatory child welfare system and compensate the Indigenous people harmed by it.

The agreement in principle forms the basis for a final settlement of several lawsuits brought by First Nations groups against the Canadian government. Of the overall settlement, 40 billion in Canadian dollars, half will go toward compensating both children who were unnecessarily removed, and their families and caregivers, over the past three decades.

The rest of the money will go toward building up the child welfare system for First Nations children — who are statistically far more likely to be removed from their families — over the next five years to ensure families are able to stay together.

“First Nations from across Canada have had to work very hard for this day to provide redress for monumental wrongs against First Nation children, wrongs fueled by an inherently biased system,” said Cindy Woodhouse, the Manitoba regional chief at the Assembly of First Nations, the largest Indigenous organization in Canada, during a news conference on Tuesday.

The deal is an acknowledgment that the child welfare system was better resourced to remove children than to support them in place. The system was the product of discriminatory policies put in place and enforced over generations against Indigenous communities.

“This is the largest settlement in Canadian history,” said Marc Miller, Canada’s minister of crown-Indigenous relations, at a news conference in Ottawa on Tuesday. “But no amount of money can reverse the harms experienced by First Nations children.”

Canada has been grappling with its colonial legacy since 2015, when the country’s Truth and Reconciliation Commission deemed that the historic removal of Indigenous children from their families over a century, when they were sent to residential schools, amounted to “cultural genocide.”

Last year, the discoveries of hundreds of unmarked graves at the sites of two of those former schools added an emotional urgency to the reckoning, including calls to abandon Canada Day celebrations.

An estimated 150,000 Indigenous children attended the boarding schools, the last of which closed in 1996, where hundreds died. Many were physically and sexually abused.

It’s the second multi-billion-dollar compensation agreement with Indigenous communities to be announced by the federal government in recent weeks. In December, the Federal Court of Canada approved an $6.3 billion lawsuit against the government over years of contaminated drinking water on Indigenous reserves. 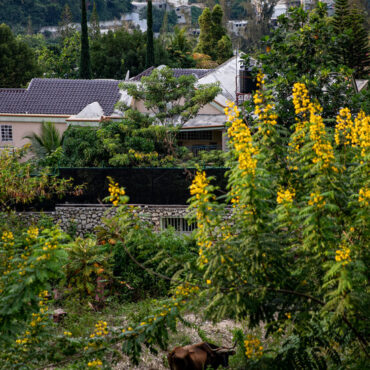 U.S. Charges a Suspect in Assassination of Haiti’s President

MIAMI — The United States has charged a retired Colombian commando with taking part in the assassination of President Jovenel Moïse of Haiti — the first suspect to face U.S. prosecution in the crime.Mario Palacios was detained at an airport in Panama on Monday and flown from there to Miami, after previously agreeing to cooperate with U.S. law enforcement, according to federal prosecutors. He appeared before a federal judge on […]