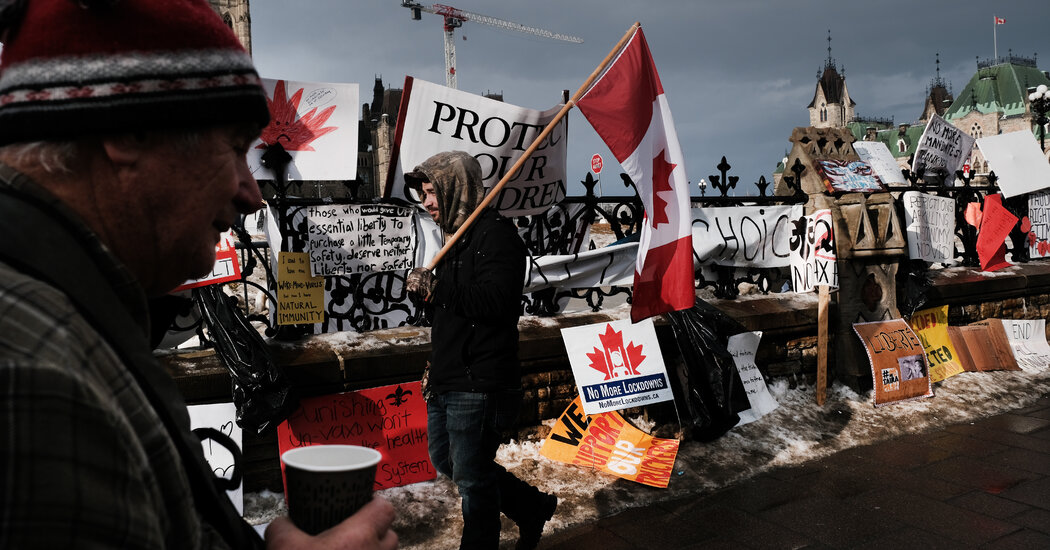 This is an unprecedented demonstration. It has significant levels of fundraising, coordination and communication. They have command centers established here and across the country, and beyond this country. The level of capability that I’m talking about has been validated by our national security agencies. We are quite certain that the excessive calls that almost jammed our 911 call system last night, were coming in from elements that are supporting the core demonstrations here and across the country. They were coming in from the United States, not exclusively, but significantly from United States- based addresses. Those efforts of swatting and doxing our organizations and logistics have been ongoing throughout this demonstration and have represented a major challenge to us in managing this. These are tactics that we’ve seen deployed in other locations across North America, and they’re being employed here. 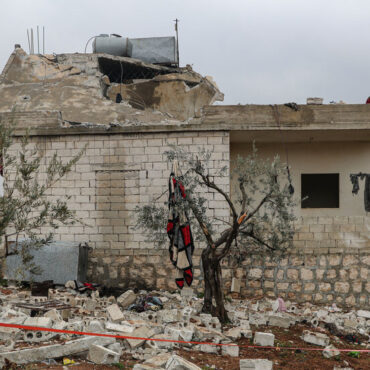 The battle for the prison killed hundreds of people and offered a bleak reminder that even after the collapse of the caliphate, and now the death of Mr. al-Qurayshi, the group’s ability to sow chaotic violence persists. Indeed, a United Nations counterterrorism report issued this week estimated that the Islamic State still retains 6,000 to 10,000 fighters across Iraq and Syria, “where it is forming cells and training operatives to […]