Cant we do better asks peer behind Assisted Dying Bill 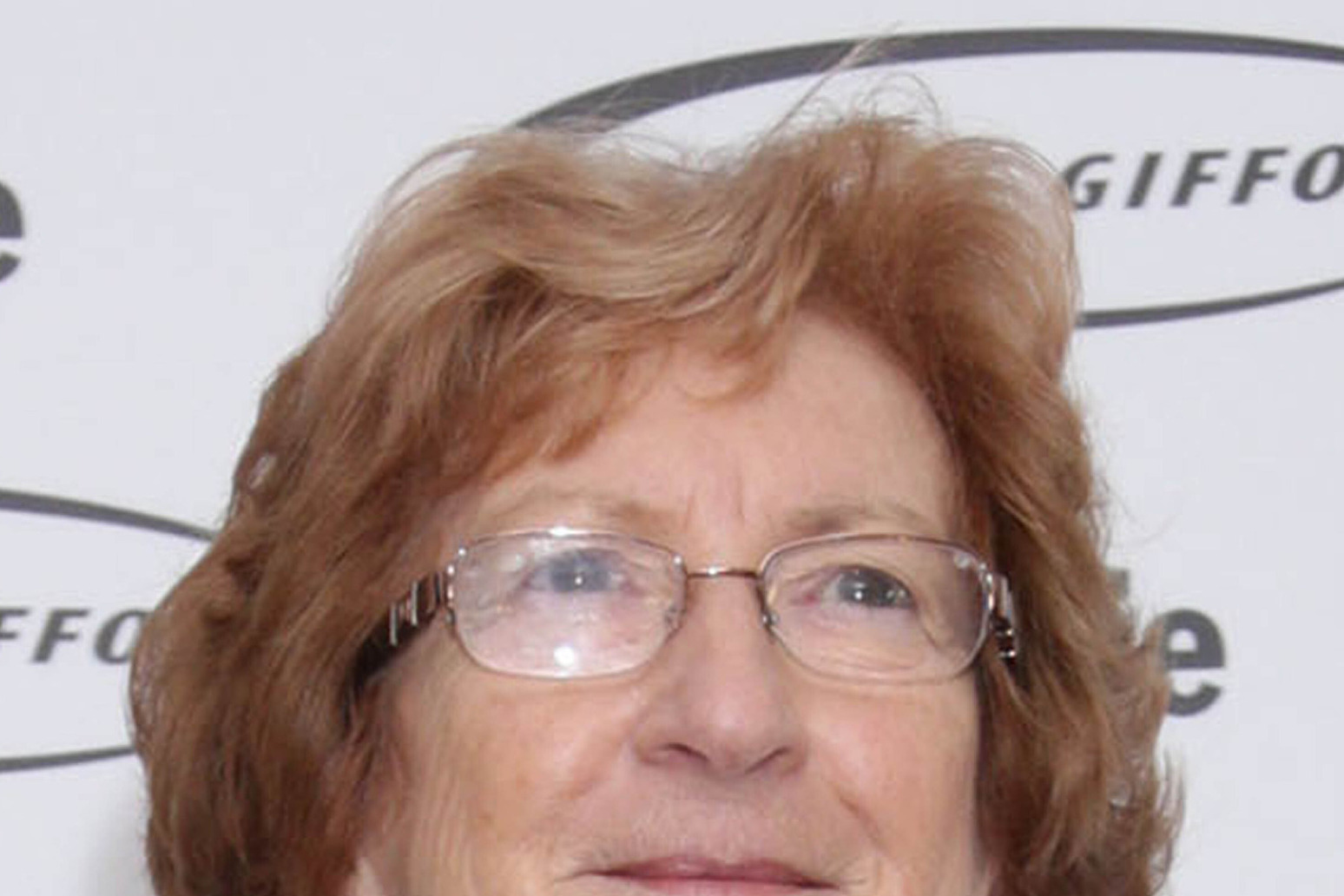 The new assisted dying legislation is being proposed by Baroness Meacher

The death of a family member left “an indelible mark” on the life peer behind the new assisted dying legislation proposed in the House of Lords, she has revealed.

Baroness Meacher appealed for society to “do better” as she reflected on how a relative with liver cancer took their life more than 40 years ago.

She told the PA news agency: “I just thought, how lonely is that? How awful. And she can’t have been certain that it would work.

“In fact, it did work. That left an indelible mark on me.”

Her Assisted Dying Bill, which will have its second reading on Friday, would give terminally ill patients of sound mind, with six months or less left to live, the right to die by taking life-ending medication.

The proposed legislation includes safeguards to protect them from coercion and legally protect those who help them.

Campaigners who oppose the new legislation say that the current laws protect the vulnerable and a change could put pressure on them to end their lives.

Baroness Meacher said she finds it appalling that terminally ill people plan to take their own lives, “often in dangerous and violent ways” to avoid “unbearable suffering”.

“Should we really be leaving people who are in obviously terrible straits, the most appalling suffering and illness, to die on their own in the middle of the night? Really? Can’t we do better than that as a society?” she said.

In 2019, 42 Britons travelled to Switzerland to end their lives at Dignitas.

The campaign group Dignity in Dying estimates that between 300 and 650 terminally ill Britons take their lives every year – between 5% and 10% of deaths registered as suicides in the UK.

This is based on Freedom of Information requests, analysis of coroners’ records, local public health audits, and initial data from the Office for National Statistics (ONS).

It estimates that up to 6,500 dying people in the UK attempt to end their lives each year.

These are not official statistics, but in April the then health secretary Matt Hancock commissioned a report from the ONS on data on the number of terminally ill people who take their own lives.

The figures are expected to be released later this year.

Sarah Wootton, chief executive of Dignity in Dying, said: “This new research reveals that the UK’s blanket ban on assisted dying is not only uncompassionate but deeply unsafe and unequal.

“Denied the safe, legal choice they want in this country – with Dignitas only open to those with the funds or strength to travel – hundreds of terminally ill people every year are resorting to taking their own lives in violent and extreme ways, leaving untold devastation for loved ones, local communities and first responders.”

Care Not Killing, a campaign group opposed to assisted dying, argues that this type of legislation may encourage suicide by normalising it.

Its spokesman Alistair Thompson said: “You could have an unintended consequence of those people who are motivated, I assume by trying to alleviate suffering, actually meaning that more people take their lives, not fewer, if you change the law.”

A Ministry of Justice spokesman said: “Our sympathies remain with the families and loved ones affected by these deeply upsetting cases.

“Any change to the law in an area of such sensitivity and importance must be for individual MPs to consider rather than a decision for Government.”

If you need support, Samaritans can be reached on the free helpline 116 123 or via email at jo@samaritans.org. 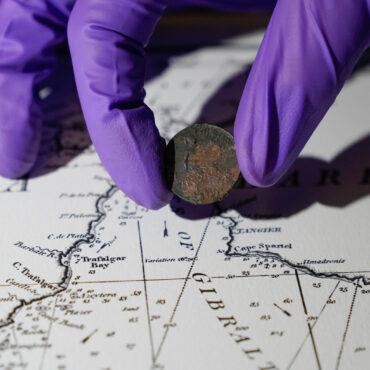