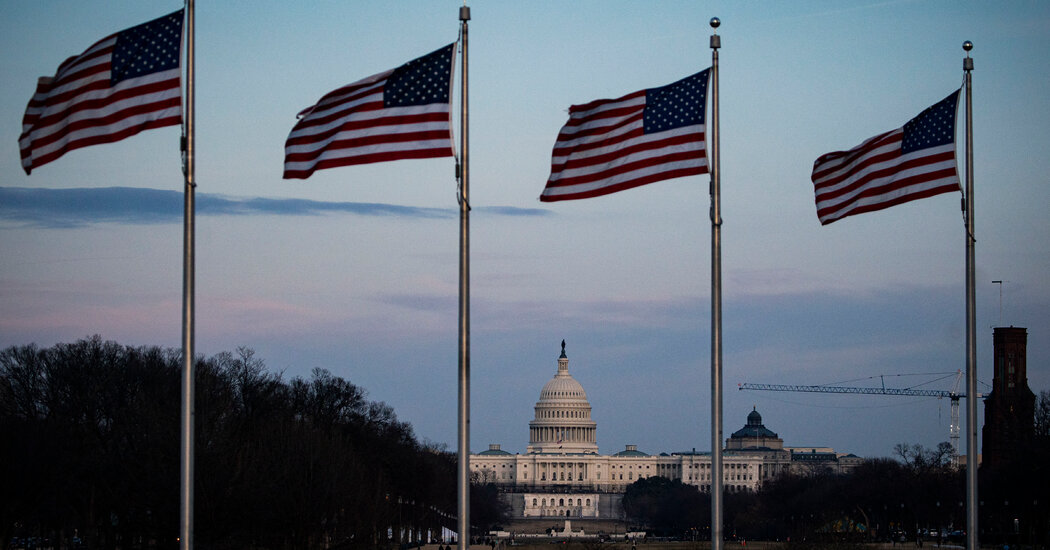 The House of Representatives is lifting the House floor mask mandate in time for President Biden’s State of the Union address on Tuesday, ending a requirement that had allowed some Republicans to express their defiance, but at a personal cost.

Congress’s attending physician, Brian P. Monahan, delivered the news on Sunday, saying coronavirus cases had dropped so much in Washington, D.C., that mask wearing should become optional, not mandatory.

“People with symptoms, a positive test, or exposure to someone with Covid-19 should wear a properly fitted, high-quality filtration mask,” Dr. Monahan said, but even that was advisory.

It was yet another mask mandate being lifted, as others are being eliminated in states and cities across the country.

For months now, compliance with the mandate in the Capitol complex has been spotty and partisan. But on the House floor, the House sergeant at arms has diligently enforced the mask mandate and reported scofflaws to the House Ethics Committee. It has levied fine after fine, especially on Representatives Marjorie Taylor Greene and Andrew S. Clyde, both Republicans of Georgia, who racked up more than $100,000 combined in fines while declaring the mandate authoritarian.

Compliance on the Senate side of the Capitol was far looser, with no real consequences to ignoring the mandate.

The date for the president’s State of the Union address is later this year than is traditional — it will be the first to be delivered in March. And, unlike last year’s event, it will be open to all members of Congress, who will be required to produce a negative coronavirus test before entering the chamber for the president’s annual message.

Last year, the president spoke to a socially distanced audience of fewer than 200 officials, a small fraction of the packed crowd of lawmakers that is typically present for the speech. Those who were allowed to attend were instructed to wear masks, and they sat with several empty seats separating them from other audience members. 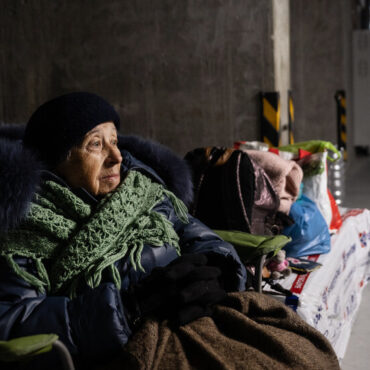 WASHINGTON — When Vladimir V. Putin declared Sunday that he was putting his nuclear forces into “special combat readiness” — a heightened alert status reminiscent of some of the most dangerous moments of the Cold War — President Biden and his aides had a choice.They could match the move and put American forces on Defcon 3 — known to moviegoers as that moment when the Air Force rolls out bombers, […]