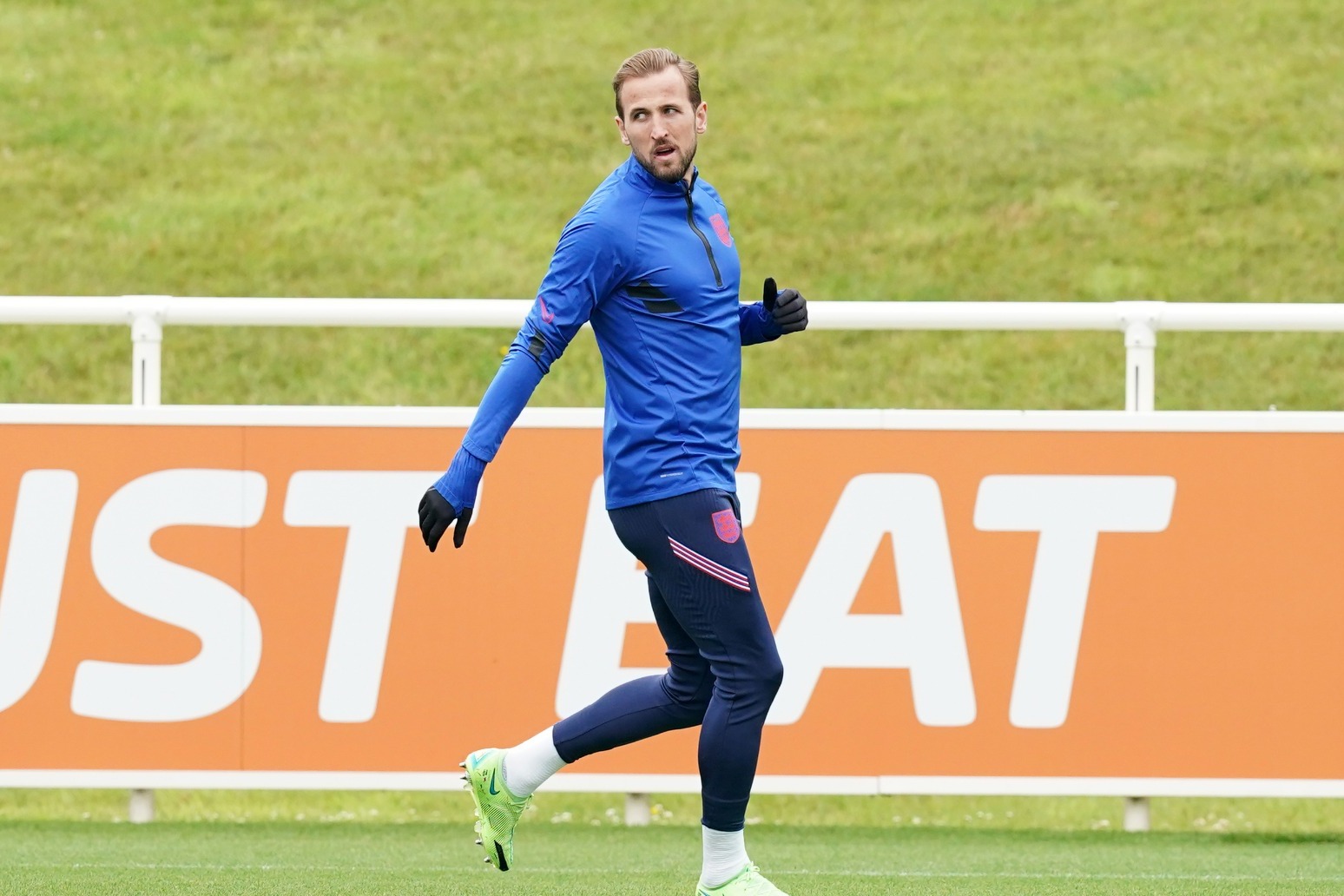 The Three Lions host Denmark in Wednesday’s semi-final with 60,000 fans due at Wembley and the expectation of a nation on their shoulders.

England have never reached the final of a European Championship and Kane knows actions speak louder than words.

“We can go and be free, enjoy it, but have a real focus on trying to get through to the final.

“Whenever you are an England player stepping out into a major tournament every game is a high-pressure situation.

“I spoke after the Germany game about the pressure that was on us as a team to perform. We came through that well and, the further you go, we were expected to win the Ukraine game.

“But you still have to go out there and perform under that pressure. It’s part and parcel of major tournament football.

“A lot of us have been dealing with it at club level, Champions League finals, cup finals, so the squad is more experienced than what it was in 2018.

“It’s about performing on the matchdays, there’s a lot of talk going into this semi-final and it’s a chance for us to go one step further than we did in Russia in 2018.”

England lost to Denmark at Wembley less than a year ago, Christian Eriksen’s penalty giving the visitors a 1-0 Nations League win in October after Harry Maguire’s dismissal.

That followed a 0-0 draw in Copenhagen in September but Kane, who has three goals at the tournament, insisted those games will have no bearing on the Wembley showdown with a place in Sunday’s final at stake.

The Tottenham star said: “They have some great individual players but their biggest strength is them as a whole, their technical ability and mentality as a team. They don’t concede many goals, they score in a lot of games and they have a lot of good qualities.

“The two games in the Nations League were difficult, we were down to 10 men in one of them, we played well after that but didn’t have enough to get a result.

“We’re expecting a tough game but we have enough belief and ability in this squad that we feel, if we get it right on the night, we should be able to win.” 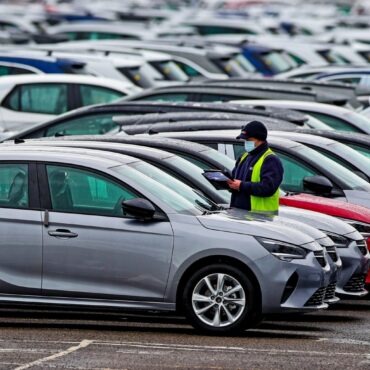 Thousands of jobs have been secured as Vauxhall’s Ellesmere Port plant was confirmed as the site of Europe’s first dedicated electric vehicle factory. The £100 million investment announced by Vauxhall’s parent company, Stellantis, secures the future of the site, which had been questioned after post-Brexit trading arrangements. The factory will now focus on making electric vehicles as the ban on the sale of new petrol and diesel vehicles comes into […]