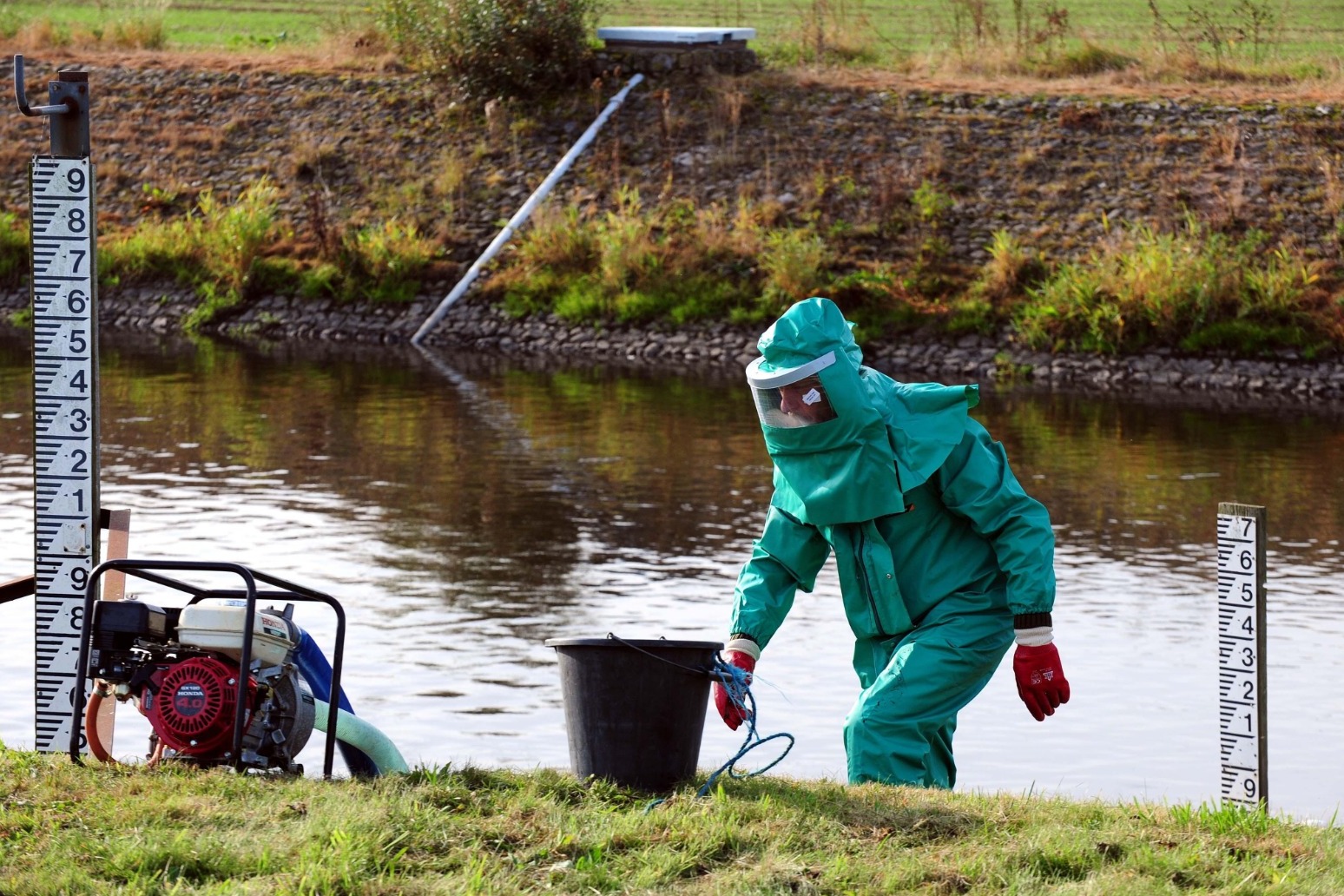 Ministers are planning to use money from fines handed to water companies – for polluting rivers and seas – to improve the natural environment, rather than giving the funds to the Treasury.

Under Government proposals, funds will be ringfenced to invest back into water quality improvement initiatives, according to the Department for Environment, Food and Rural Affairs (Defra).

Defra said these could include the creation of wetlands, re-vegetating river banks and reconnecting meanders to the main channel of rivers.

At present, money from fines imposed by Ofwat and those arising from Environment Agency prosecutions is returned to the Treasury.

There has been growing public outrage in recent months at the volume of raw or partially treated sewage pumped into the UK’s rivers and coastal waters.

Water firms are being criticised for not investing money back into the UK’s outdated water infrastructure, with mounting pressure on ministers to intervene.

The Government came under fire in October after Environment Secretary Therese Coffey admitted the deadline to publish landmark legally binding targets to clean up Britain’s waters would be missed.

Ms Coffey said she was “disappointed” by the delay in producing the targets – which are obligations under the post-Brexit Environment Act – but was “working at pace on building on the work of my predecessors”.

Defra said further details of its plans to re-allocate funds from fines imposed on water companies will follow next year.

“It comes on top of our requirement for water companies to invest in the natural environment – raising the largest ever environmental infrastructure investment of £56 billion over 25 years.”

Experts have hailed the “beginning of the end” in the search for effective Alzheimer’s treatments after a new drug reduced memory decline among patients with early stages of the disease. Lecanemab, which is designed to target and clear amyloid – one of the proteins that builds up in the brains of people with Alzheimer’s – was found to slow decline in patients’ memory and thinking. The phase three clinical trial […]