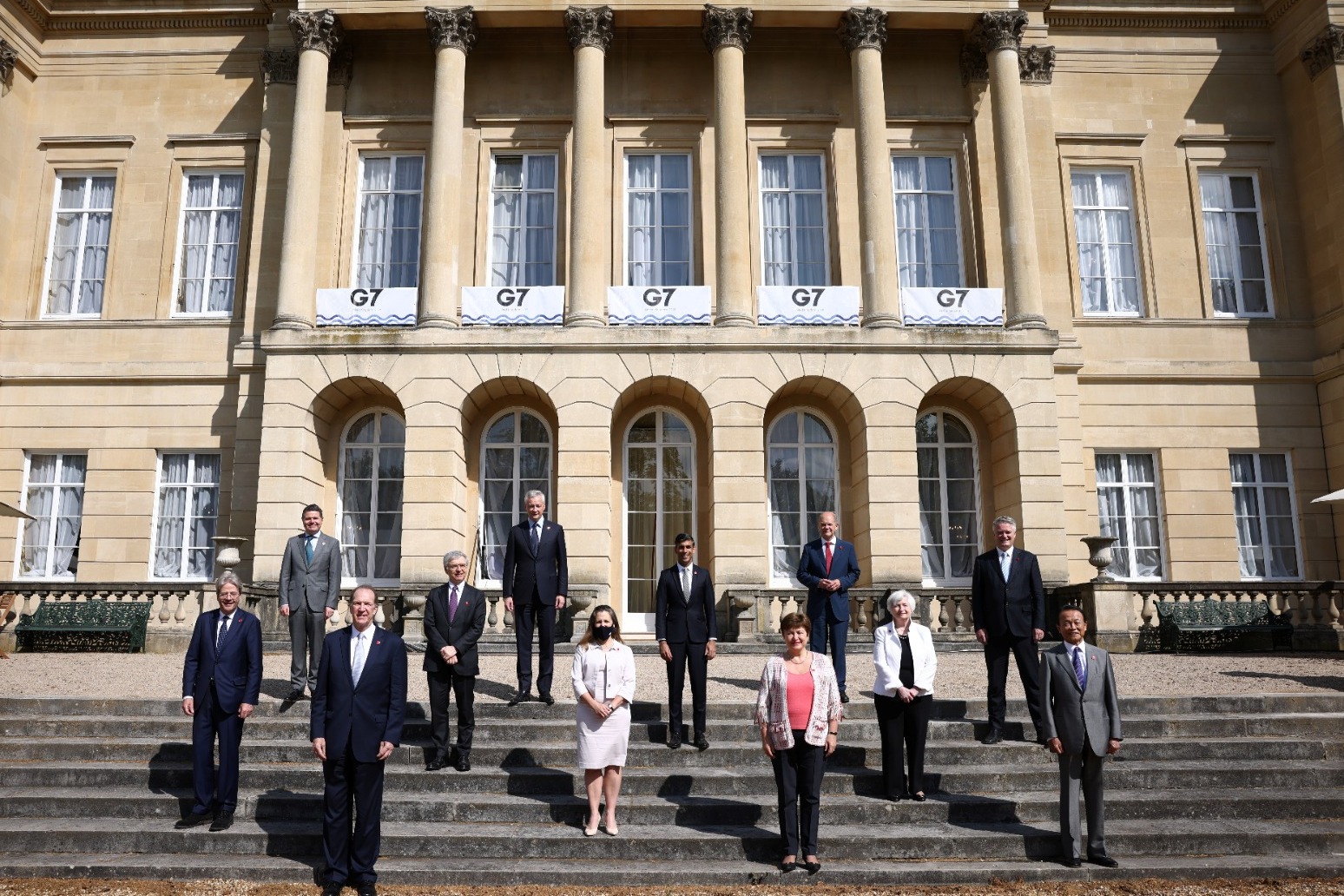 The Chancellor has hailed a “historic” decision by G7 countries to agree a global base rate of corporation tax and reforms to the tax system aimed at targeting online tech giants.

Following two days of talks in London with G7 finance ministers, including colleagues from the US and Germany, Rishi Sunak announced that they had signed up to having a corporation tax rate of “at least 15%”.

Changes will also be made to ensure major corporations, especially those with a strong online presence, will pay taxes in the countries where they operate and not only where they have headquarters.

The new policy is thought to be aimed at the likes of tech giants Amazon and Microsoft.

Speaking after a meeting at Lancaster House, the Chancellor said: “I am delighted to announce that today, after years of discussion, G7 finance ministers have reached a historic agreement to reform the global tax system.

“To make it fit for the global digital age, but crucially to make sure that it is fair so that the right companies pay the right tax in the right places and that’s a huge prize for British taxpayers.”

Mr Sunak said he was “proud” of his colleagues, with Japan, Canada, France and Italy also part of the group, for working together to produce a deal that “finally brings our global tax system into the 21st century”.

Explaining the agreed tax reforms, a Treasury spokeswoman said: “Under pillar one of this historic agreement, the largest and most profitable multinationals will be required to pay tax in the countries where they operate – and not just where they have their headquarters.

“The rules would apply to global firms with at least a 10% profit margin – and would see 20% of any profit above the 10% margin reallocated and then subjected to tax in the countries they operate.

“The fairer system will mean the UK will raise more tax revenue from large multinationals and help pay for public services here in the UK.”

Officials said the decision to agree to a 15% minimum corporation tax would create a “more level playing field for UK firms and cracking down on tax avoidance”.

The Chancellor said there had been “huge progress” on an issue that had been discussed for almost a decade.

The agreement is due to be pored over in further detail at the G20 financial ministers and Central Bank governors meeting in July, the Treasury confirmed.

Agreement on a 15% baseline is likely to cause tensions with Dublin, with Ireland so far resistant to raising its corporation tax rate above 12.5%.

Labour lamented that the G7 did not push for a higher base rate after US president Joe Biden had initially called for a 21% minimum, which the party estimated would have raised an additional £131 million for public services.

Corporation tax in the UK is set to go well beyond 21%, however, after the Chancellor announced in the March Budget that the tax on company profits would rise from 19% to 25% by 2023 as part of efforts to rebuild the public finances following record Government borrowing during the pandemic.

Shadow chancellor Rachel Reeves said: “This Government must now show leadership, push for a 21% rate in negotiations, and use the money to fund our schools and our NHS.”

The Institute for Public Policy Research called for the “ultimate goal of around 25%” to be pursued by G7 leaders.

But pro-free market think tank the Adam Smith Institute said Mr Sunak had effectively tied his own hands while handing “power over our taxes to Washington’s demands”.

Deputy director Matt Kilcoyne said: “These proposals are not in the UK’s interest and Rishi has sold Britain short.

“Rishi Sunak’s flagship policies of super deductions and free ports are dead in the water. The Chancellor’s own policies, scuppered by his own hubris.” 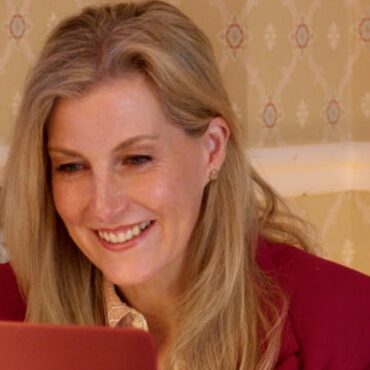 Sophie insists royals are still a family no matter what happens

The Countess of Wessex has said the royals are “still a family no matter what happens” following tensions earlier this year in the aftermath of the Duke and Duchess of Sussex’s bombshell interview. Sophie and her husband the Earl of Wessex, who is the Queen’s youngest child, said they were “flattered” to be taking on a more prominent role in a slimmed-down monarchy since Harry and Meghan’s move to California. […]