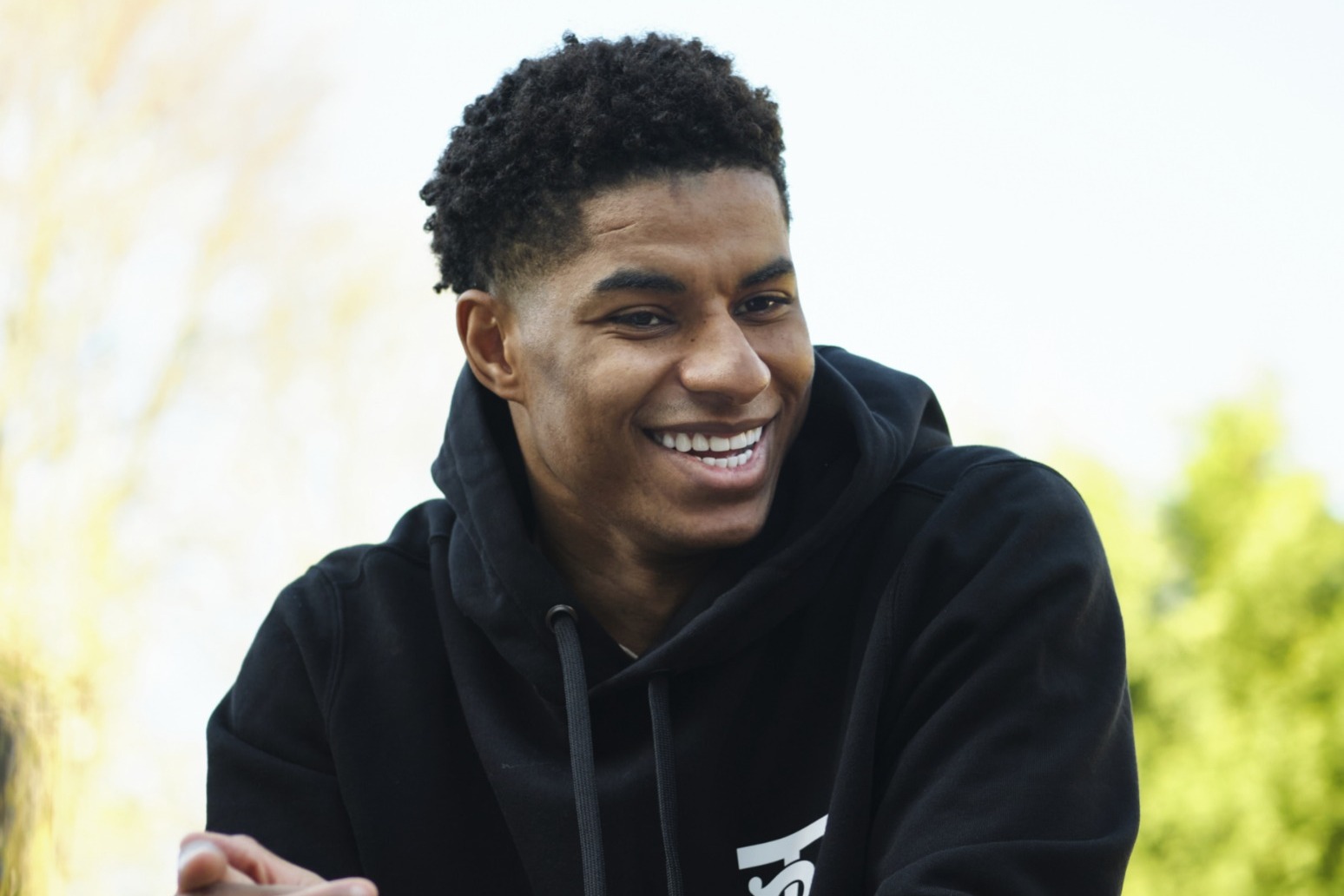 The Chancellor has appeared to reject a call from footballer Marcus Rashford to extend the free school meal programme into the school holidays for the next three years.

In a letter to the Sunday Times, England and Manchester United forward Rashford joined with supermarket bosses and food industry leaders to demand ministers continue providing the meals to vulnerable children, even when they were not in the classroom.

The signatories said that doing so during the earlier stages of the pandemic, after campaigning from Rashford forced a Government U-turn, had been “a great success, bringing nutritional and educational benefits to children”.

They added that to go against recommendations in the National Food Strategy to extend this by three years would “both deepen and extend the scarring caused by the pandemic on our youngest citizens and ultimately our economy”.

However, Rishi Sunak told The Andrew Marr Show on BBC One that as other support such as the furlough scheme had come to an end, so should the provision of free school meals in the holidays.

The Chancellor said: “So we put in place some measures to help families during coronavirus, that was the right thing to do, and in common with the other things that have now come to an end, whether it was furlough or other things, that’s right that we’ve transitioned to a more normal way of doing things.

“But we have replaced… but we have actually already acted, is what I’d say to Marcus and everyone else. We’ve put in place something called the holiday activities program, which provides not just meals but also activities for children during holiday periods for those families that need extra help.

“That is a new programme, it was announced earlier this year, it’s being rolled out across the country, and I think that can make an enormous difference to people.”

The joint letter in the Sunday Times said: “Better jobs are the route out of poverty, and the virtue of these children’s food schemes is that when working families shore up their income they can buy school and holiday meals themselves.

“Until this happens, surely equality of opportunity and levelling-up begin with guaranteeing that every child in Britain can eat well – at least once a day.”

It added that extending the free school meal scheme and the Healthy Start programme, which provides free vouchers to buy milk, fruit and vegetables, would cost £1.1 billion a year, equivalent to 1% of the education budget and 4% of annual spending on the immediate consequences of obesity.

Rashford also previously called for the expansion of free school meal eligibility to all children aged 7-18 in all households earning £20,000 or less after benefits, and to children that are undocumented or living in immigrant households with “no recourse to public funds”.

Asked whether this would be part of his Budget, Mr Sunak told Times Radio: “Well, I obviously wouldn’t… you wouldn’t expect me to comment on these things in advance of next week.

“What I will say on that general agenda, which obviously Marcus has been passionate about and rightly ensured that we all talk about is, we acted during the crisis to put expanded support in place, that was the right thing to do.” 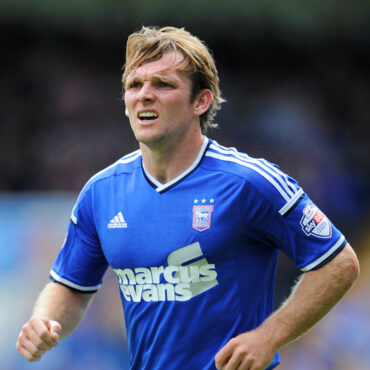