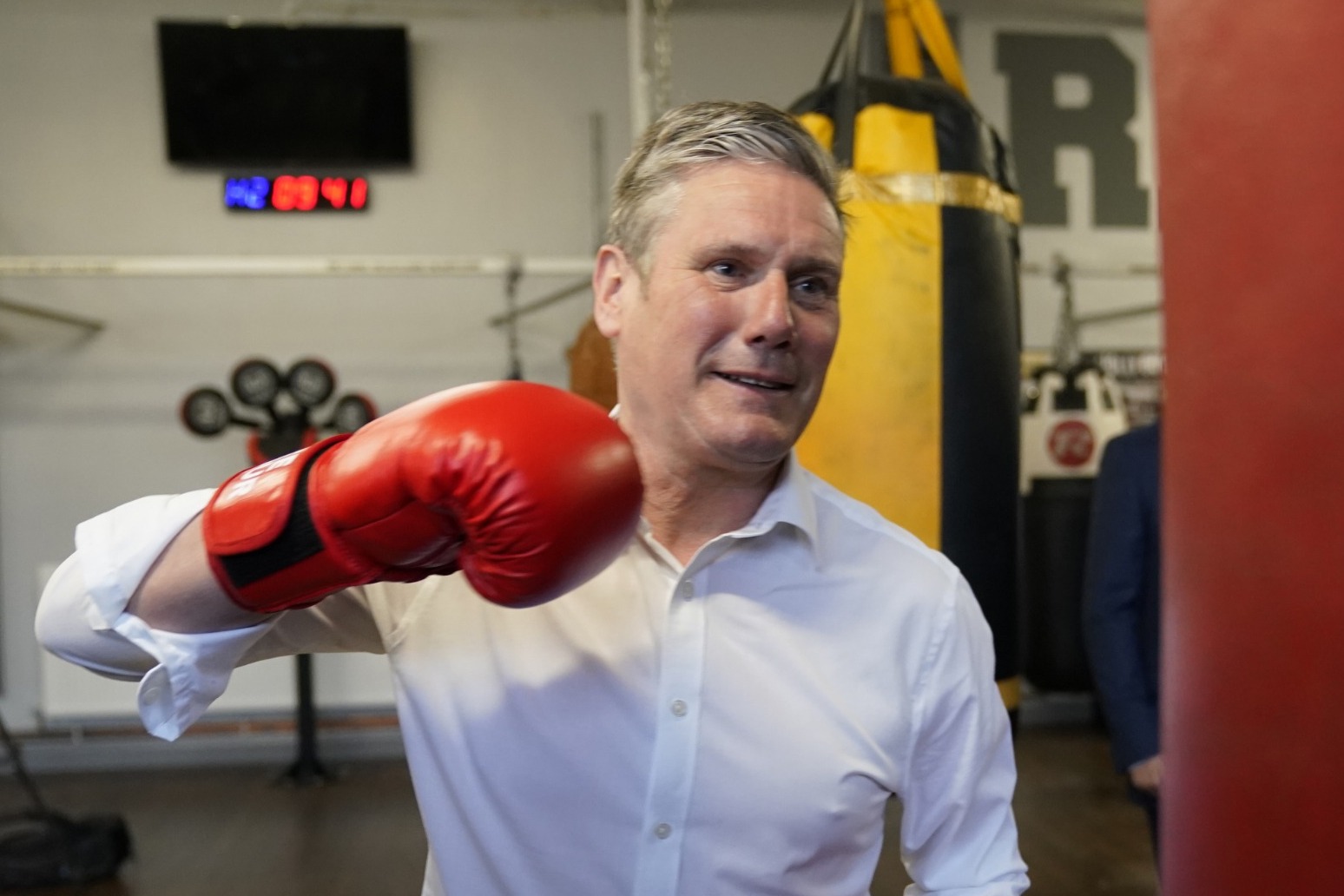 Labour leader Sir Keir Starmer has sacked his shadow chancellor and chief whip as part of an overhaul in the wake of the party’s poor performance in the local elections.

Rachel Reeves has been promoted to shadow chancellor as part of Sir Keir’s reshuffle of his “refreshed and renewed” top team, with former incumbent Anneliese Dodds relegated to party chairman.

Ms Rayner has also been given other responsibilities in the reshuffle, with Labour confirming she will be shadow first secretary of state, while also having a “future of work” brief.

Taking to Twitter, Ms Rayner said she would “work tirelessly to reform our party” in order to “show that the Labour Party speaks for the working class”.

As part of the firing and hiring, Nick Brown has been replaced as shadow chief whip by Alan Campbell, while Thangam Debbonaire has been moved to shadow Commons leader.

The decision to dismiss Mr Brown, who had served in government as Gordon Brown’s chief whip before taking the shadow equivalent job under Jeremy Corbyn’s leadership, was criticised by a Labour grandee.

Former shadow chancellor John McDonnell tweeted: “Sacking Nick Brown, one of the most experienced and tactically astute chief whips the party has ever had, is inept in the extreme.

Ms Debbonaire replaces Valerie Vaz, who was ousted from the shadow cabinet as part of the shake-up, with Lucy Powell taking the shadow housing secretary post.

Lisa Nandy, whose role as shadow to Foreign Secretary Dominic Raab was rumoured to be under threat, has remained in position.

In fact, the majority of the personnel in the top positions in the shadow cabinet remained the same during Sir Keir’s first reshuffle since being elected leader in April 2020.

The Opposition leader said the election results in Scotland and Wales, along with the host of mayoral wins in England during the Super Thursday elections, gave the party “optimism and inspiration for the future”.

But he said Labour would “require bold ideas and a relentless focus on the priorities of the British people” to regain power once again.

“The challenge for us now is to build upon these successes and learn from the places we lost,” Sir Keir said.

“I look forward to working with our refreshed and renewed team to take on that challenge, deliver that change and build the ambitious programme that will deliver the next Labour government.”

Despite the shifts at the top, former Labour leader Mr Corbyn, who is currently suspended from the party, warned that “reshuffles or cosmetic tweaks” were unlikely to bring voters back.

Writing in The Independent, Mr Corbyn called for a return of policies from Labour’s 2017 manifesto, which included nationalisation of the Royal Mail and free university tuition.

“It is new ideas from across our movement – not reshuffles or cosmetic tweaks – that will bring hope back,” said the Islington North MP.

Jon Trickett MP, a former party campaign co-ordinator and prominent left-wing voice, said a leadership challenge should not be ruled out following last week’s showing at the polls.

As part of his reaction to the elections outcome, Sir Keir has also hired pollster Deborah Mattinson as director of strategy.

Ms Mattinson previously advised former Labour leaders Tony Blair and Mr Brown and wrote a book about why the party lost seats in the so-called “red wall” at the 2019 general election.

She comes in after Labour received a drubbing in some parts of the country, losing control of a host of councils and suffering defeat at the hands of Boris Johnson’s Conservatives in Hartlepool, with the North East constituency electing a Tory MP for the first time since 1959.

The party lost control of Durham council for the first time in a century, saw its leader deposed by the Greens in Sheffield and also witnessed heavy defeats in Rotherham and Sunderland at local authority level.

But there were successes elsewhere, with the party dominating in the mayoral elections, claiming 11 of the 14 posts contested in cities and metropolitan regions across England.

Labour secured shock victories in the West of England and Cambridgeshire and Peterborough while banking comfortable wins in Greater Manchester and Liverpool City Region, and holding onto London and Bristol.

However, the result sets up another potentially difficult Westminster by-election for the party in the wake of the Hartlepool loss, as Labour face another tough test to hang onto Ms Brabin’s Batley and Spen constituency in its former post-industrial heartlands. 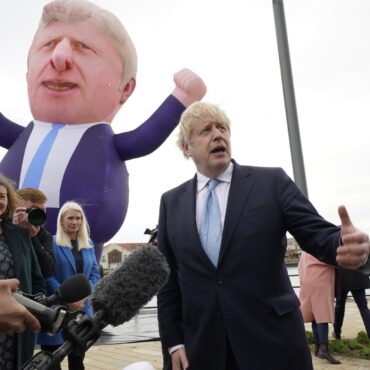 What to expect from the Prime Ministers latest announcement

The next easing of lockdown comes on the 17th May With a week to go until the “green list” of countries where can people can visit on holiday goes live, Prime Minister Boris Johnson is also expected to give the go-ahead to further relaxations of the lockdown rules in England. So what will people in England be able to do from May 17? – Which outdoor activities will be allowed? […]