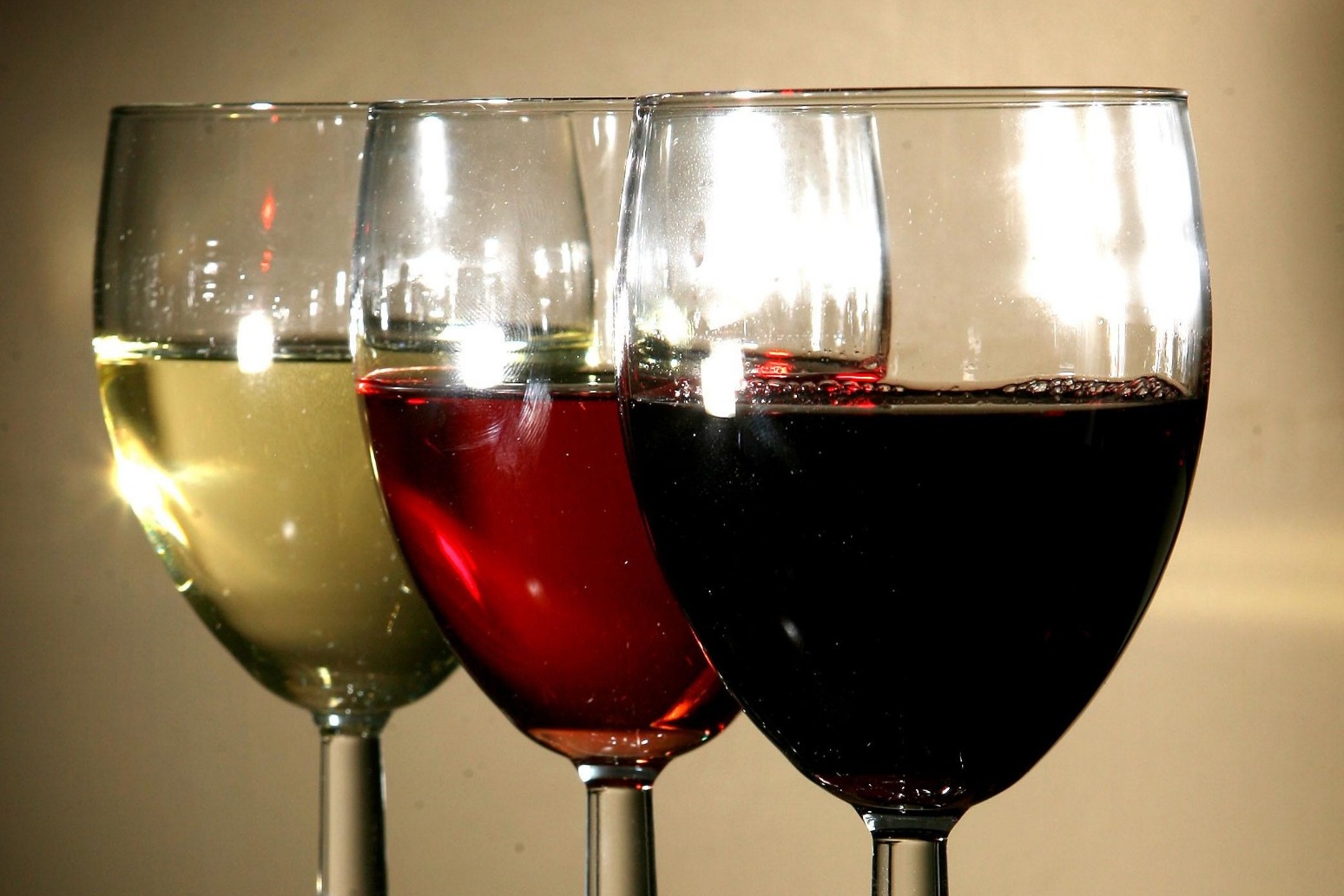 Shoppers could be in line for cheaper wine as the UK Government said “good progress” is being made in efforts to secure a free trade deal with New Zealand.

Trade Secretary Liz Truss said her team is working to finalise an agreement with the Commonwealth country “in the coming weeks”.

A post-Brexit free trade deal could see prices lowered on New Zealand wine, including Sauvignon Blanc and Pinot Noir, which currently face tariffs of up to 20p per bottle.

The price of apples and Manuka honey could also be slashed, with more than £42 million of the fruit imported from New Zealand in 2020 and more than £32 million of honey brought in, despite coming with tariffs of 8% and 16% respectively.

The associated tariffs could be wiped out as part of a free trade agreement, the Government said.

Officials said “good progress” had been made following the end of the sixth round of trade talks with Wellington last month as confidence grows about striking a deal.

The Department for International Trade talked up what fresh trading terms could mean for British exporters, suggesting they could “gain an advantage over international rivals in the New Zealand import market”, which is expected to grow by 30% by 2030.

British-made products such as Beefeater gin and Belvoir soft drinks currently face a tariff of 5% when entering New Zealand, as do products from chocolate to cheese and crisps.

The UK’s fashion industry sold £30 million worth of clothes to New Zealand last year, with negotiators looking to ensure the 10% tariffs on clothing is scrapped as part of a new agreement.

Cars are the UK’s biggest export to New Zealand, with £133 million worth sold last year.

Buses, motorhomes and caravans are in line to also see tariffs up to 10% removed entirely under a deal with Jacinda Ardern’s administration, the department said.

The figures comes after a survey by consumer group Which? found that more than two-thirds of the UK public feel “left in the dark” about the impact that post-Brexit trade deals struck by the Government will have.

A quarter of the 3,000 consumers who took part in the poll said they felt the Government was “not at all open” about the impact new trade deals will have – a finding ministers seem keen to reverse with its latest assessment of the potential benefits of a future New Zealand deal.

It also follows criticism being levelled at the Government’s trade deal agreed with Australia, with British farmers predicting it could see them undercut by imported produce that does not match the same standards as UK-grown produce.

Ms Truss said: “We are working round the clock to get this deal done in the coming weeks.

“We are both big fans of each other’s high-quality products, so this could be a huge boost that allows British shoppers to enjoy lower prices and British exports to be even more competitive.

“New Zealand and the UK are natural partners united by modern values.

“An agreement would reflect those ideals and is a win-win for both countries.

“It would also be an important step towards our accession to CPTPP (Comprehensive and Progressive Agreement for Trans-Pacific Partnership), helping the UK gain access to 11 of the world’s biggest and fastest-growing economies across the Pacific region and opening doors to dynamic markets across the world.”

Trade between the UK and New Zealand was worth £2.3 billion last year, according to Government data, with the potential to rise following a bilateral concord, officials said.

“This would provide a welcome boost for producers and exporters of iconic UK products including chocolate, coffee, biscuits and soft drinks, where UK sales in New Zealand are currently £10 million each year. 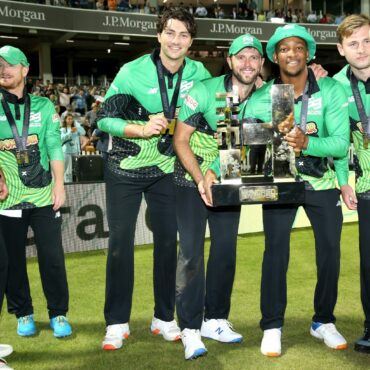 James Vince always suspected Southern Brave would be able to withstand a whirlwind innings from Liam Livingstone as they became the first men’s champions in The Hundred after defeating Birmingham Phoenix in the final. The inaugural edition of the 100-ball competition went out with a thriller as Paul Stirling’s aggressive 61 from 36 deliveries allied to Ross Whiteley’s 44 off only 19 propelled the Brave to 168 for five at […]