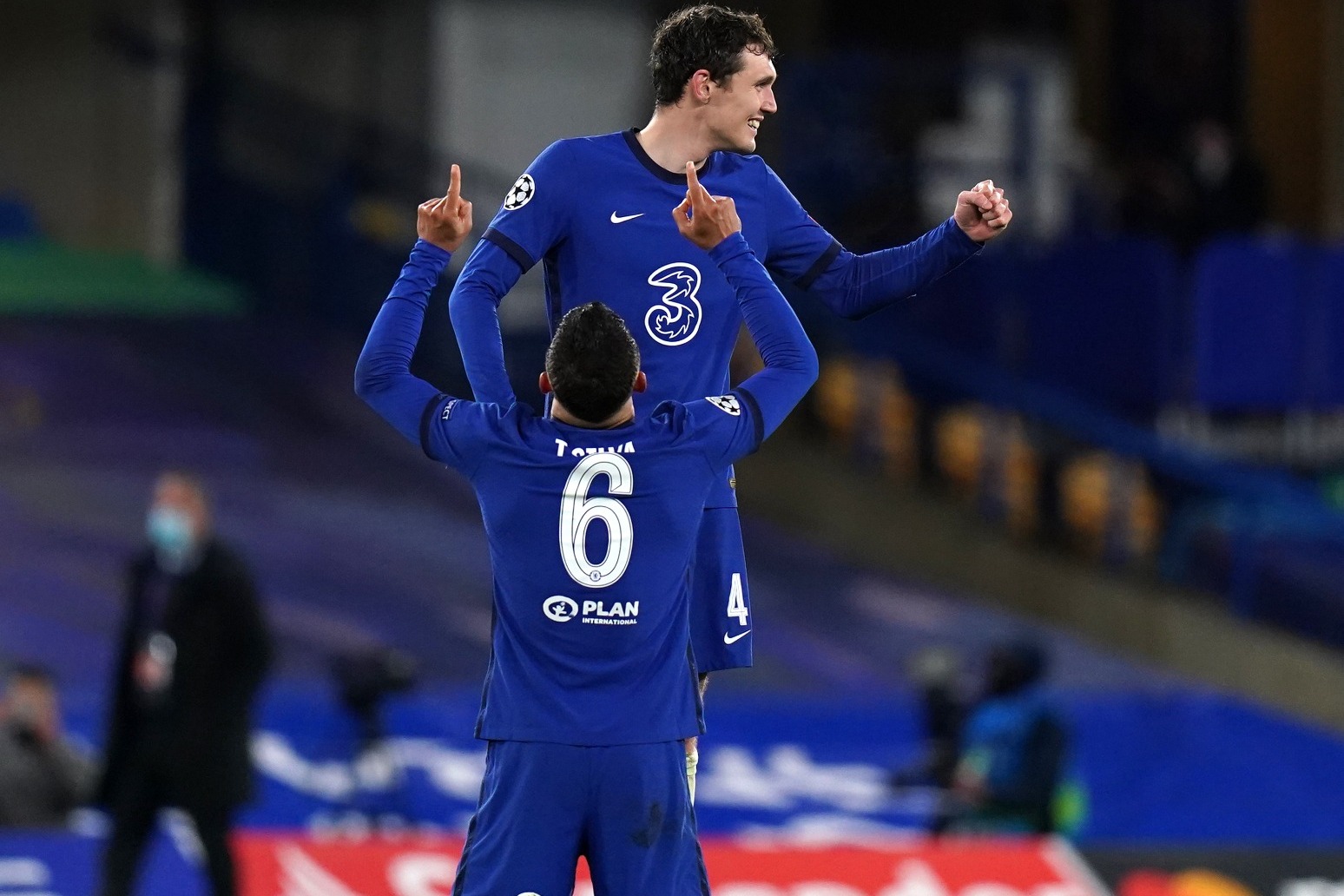 Thomas Tuchel has insisted Chelsea will be brimming with self-confidence against Manchester City in the Champions League final.

The Blues stormed into their first Champions League final since 2012 with a potent showing in west London, even spurning a host of chances as they eased past 13-time tournament winners Madrid.

Pep Guardiola’s City had been installed as favourites for the May 29 clash in Istanbul even before Chelsea’s second leg clash with Madrid had kicked off.

But Blues boss Tuchel steered Chelsea to a 1-0 FA Cup semi-final win over Manchester City, and the west Londoners will take on Guardiola’s men in Premier League action on Saturday.

Tuchel admitted that FA Cup win has boosted Chelsea’s confidence, with the German boss determined his fast-improving Blues will pitch up in Turkey with nothing but victory in mind.

Asked if the FA Cup win over City gives Chelsea an edge, Tuchel said: “No, not the upper hand but it gives us a good feeling, and self-confidence.

“We played that semi-final on the edge, and we used it.

“Bayern Munich and Manchester City are the benchmark across Europe, and we want to close that gap, which we managed in a one-off performance in that FA Cup match.

“And we’ll need to do that again.

“It is the highest level we can face against Man City.

“And we have these huge challenges in the Premier League that keep coming.

“So yes, we will arrive with self confidence and with a positive energy in Istanbul.

“We will arrive in Istanbul to win not to be one of the participants. We arrive with a clear focus to win.”

Werner and Mount’s goals sealed a famous Chelsea victory, but the Blues were also made to sweat by their lack of a killer instinct.

The hosts could easily have put a hatful of goals past Zinedine Zidane’s oddly limited Madrid, and Tuchel conceded there were some nervy moments amid another fine performance.

“Don’t get me wrong with any chance you don’t take and you miss, and you know you play on the edge because Real Madrid can hurt you out of absolutely nothing, by pure individual quality.

“So to hang in there and to continue with positive body language, and to hang in there physically, to stay aggressive, to stay active, to never stop trying to play for the second goal, never allowing Real Madrid to push us deep, this is really huge.

“I’m absolutely delighted with this spirit, and big credit and big congratulations to the team.”

Real boss Zidane will doubtless come under pressure as much for the manner of the callow defeat as the decorated side’s semi-final exit.

The former France playmaker insisted he is not even considering whether he will be at the Real helm next season, with Madrid still chasing the Spanish league title.

“Real Madrid will always be fighting for the Champions League, but I’m not think about that I’m thinking about the end of the season,” said Zidane.

“We’ve got four matches left in the season.

“We’re thinking about resting and preparing Sunday’s match. The rest will come later.

“We tried but Chelsea were the better team today and you have to congratulate them. That’s it really.” 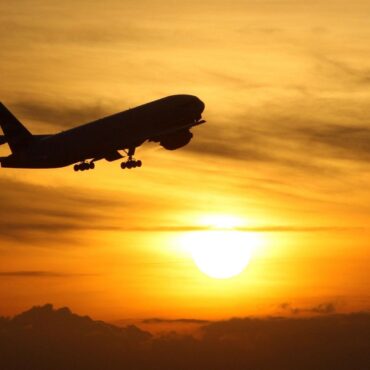 Gibraltar will not require UK tourists to take Covid test

Gibraltar has announced it will not require UK tourists to be tested for coronavirus when foreign holidays resume. Chief minister Fabian Picardo said the Rock offers a “great British staycation in the Mediterranean”. He told Sky News: “Gibraltar has an open frontier with Spain and the rest of the European Union, and we don’t require PCR testing for those who come across our land frontier. “We therefore don’t think it […]