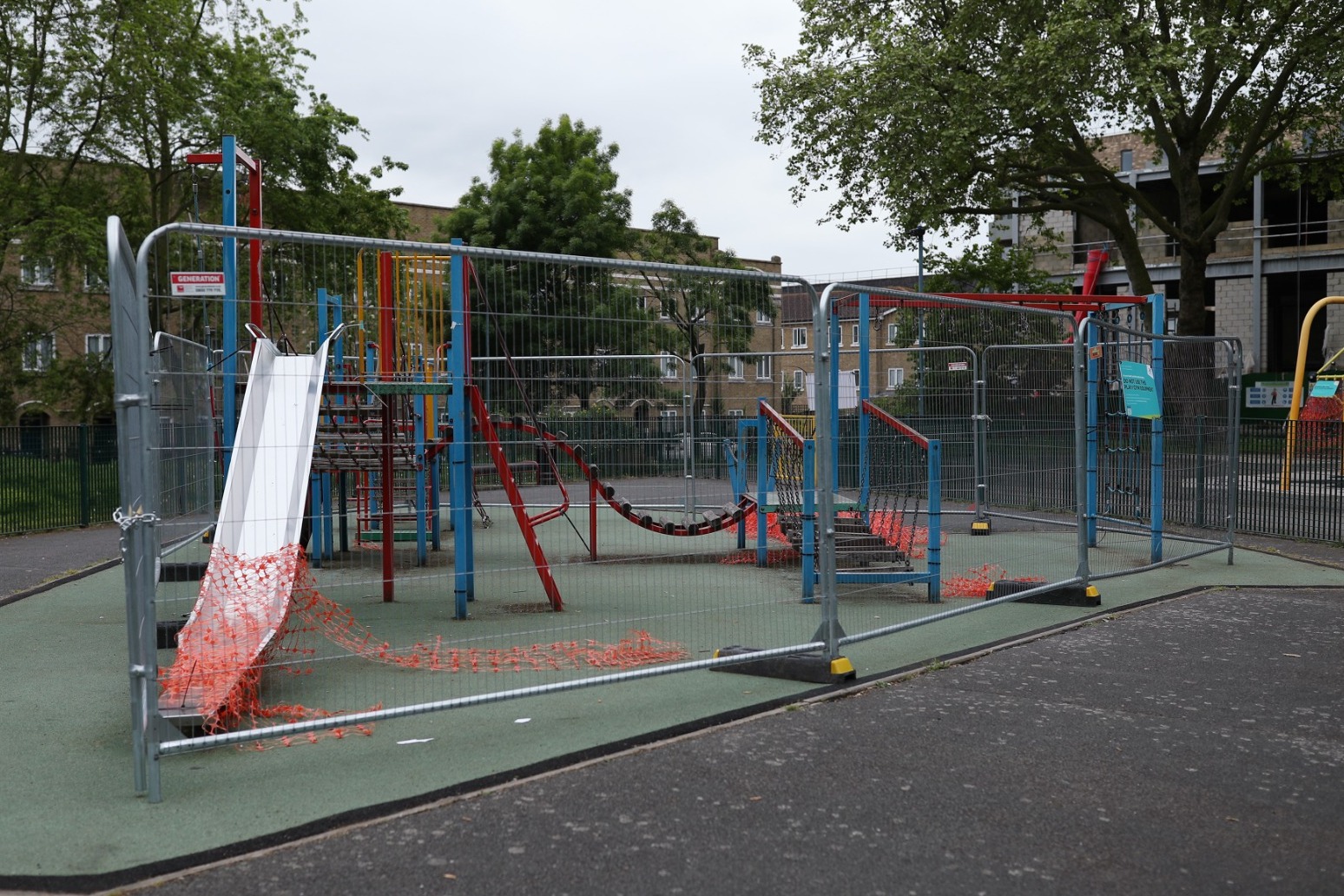 A study found that by the end of 2021, little more than a third (36%) were meeting the national recommended physical activity guidelines.

While there was no change in their parents’ physical activity levels, the findings showed 10 to 11-year-olds took part in on average just 56 minutes – less than the recommended hour – of moderate to vigorous intensity physical activity during weekdays from last April to December.

Academics said that was around eight minutes on average less – a drop of 13% – than children of a similar age were doing before the pandemic.

Professor Russ Jago, of the University of Bristol, said: “It was surprising the extent children’s physical activity levels had fallen after the pandemic, indicating that changes in physical activity patterns did not revert to previous levels once freedoms had been restored.

“These findings highlight a greater need to work with children, families, schools, and communities to maximise the opportunities for children to be physically active as we emerge from the Covid-19 pandemic.”

The findings showed children were less active at the weekend than during the week, taking part in 46 minutes of moderate to vigorous physical activity during weekend days.

This was around eight minutes lower than the activity of children who were measured using the same methods pre-pandemic.

The study also revealed a marked increase in sedentary time, with children spending 25 minutes longer being sedentary per day than previously during the week.

Nearly 400 children and their parents, from 23 schools in the Bristol area, were recruited for the study.

They wore an accelerometer to measure the intensity of physical activity and answered a questionnaire.

This information was compared with data from 1,296 children and their parents who were recruited from 50 schools in the same area before the pandemic.

Dr Ruth Salway, a statistician from the University of Bristol, added: “The key strength of this study was we used data collected before and after the pandemic, using the same methods and in the same schools.

“The data clearly demonstrates children’s physical activity had deteriorated once the restrictions were lifted.

“This emphasises the importance of understanding how such habits change over time, so appropriate support and interventions can be introduced as normality resumes.”

The study, Accelerometer-measured physical activity and sedentary time among children and their parents in the UK before and after Covid-19 lockdowns: a natural experiment, is published in the International Journal of Behavioral Nutrition and Physical Activity. 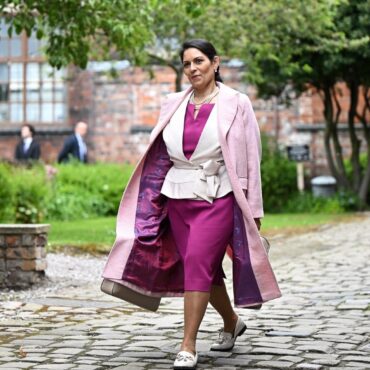 The Home Secretary is permanently lifting restrictions placed on police in the use of stop-and-search powers as part of the Government’s strategy to tackle violent crime. In a letter to police forces on Monday, Priti Patel announced the easing of conditions on the use of the tactics under Section 60 of the Criminal Justice and Public Order Act. Section 60 powers give officers the right to search people without reasonable […]