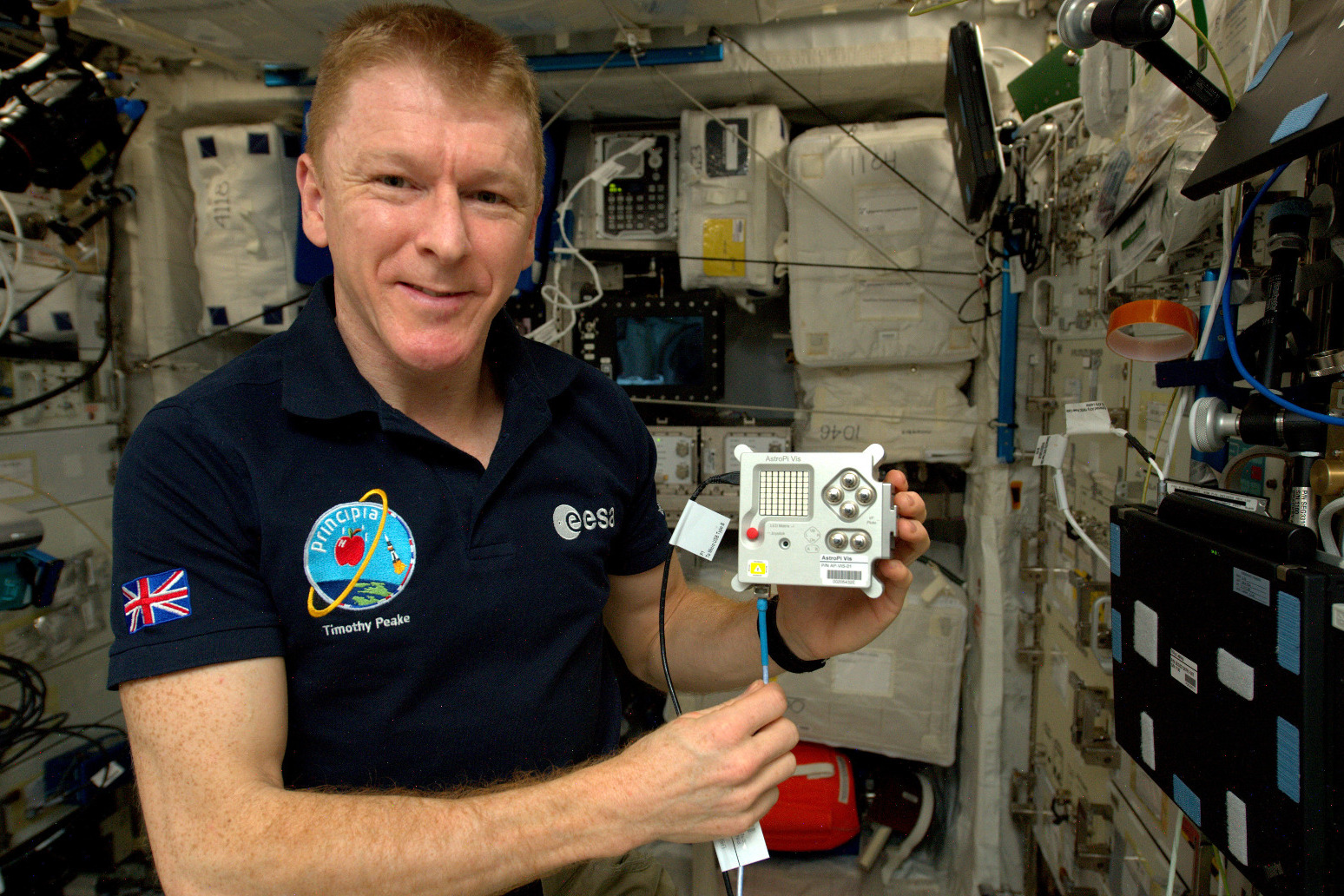 That’s according to a survey of 4,000 adults across the UK conducted by Opinium Research

Parents are rediscovering a passion for science, technology and coding because of their children’s homework, new data suggests.

A survey found that parents of primary and secondary schoolchildren are more likely than any other group to enjoy learning about science as adults, with 62% revealing their enthusiasm.

This compares to the national average of all adults at 53%.

However, the poll suggests that almost two in five parents (39%) say they do not know how to encourage their children to follow a career in science and technology.

The findings come ahead of the launch of two new Raspberry Pi computers to the International Space Station (ISS) later this month to power the Astro Pi Challenge: Mission Zero.

The educational Science, technology, engineering, and mathematics (Stem) challenge is run by the Raspberry Pi Foundation in partnership with the European Space Agency.

Children and teenagers are asked to write a simple computer code and conduct an experiment that runs on board the International Space Station (ISS).

The new computers will be launched on board the SpaceX Dragon cargo rocket from the Kennedy Space Centre.

They will replace older, less-advanced models called Ed and Izzy that were originally deployed as part of Tim Peake’s Principia mission in 2015.

“It’s clear parents want to do more to help excite their kids about science, technology and coding.

“I had the privilege to take the first Astro Pi computers to the International Space Station in 2015.

“Since then, more than 50,000 children have run experiments and sent messages into orbit.”

The survey of 4,000 adults across the UK was conducted by Opinium Research and suggests that parents are particularly worried about their own knowledge gaps.

It found that 46% of parents worried about supporting their child with Stem because they did not feel confident about it themselves.

While 65% of parents say that they want to know more about what their children learn at school.

More than half of parents (52%) said they regularly helped their children with their science homework, but 39% admitted to not understanding as much of it as they would like.

It guides the youngsters through the steps of writing a computer programme to measure the humidity on the ISS, and they can also share a personal message.

The challenge is free, takes between 20 minutes and an hour to complete and can be done at home or in the classroom through the Astro Pi website: astro-pi.org. 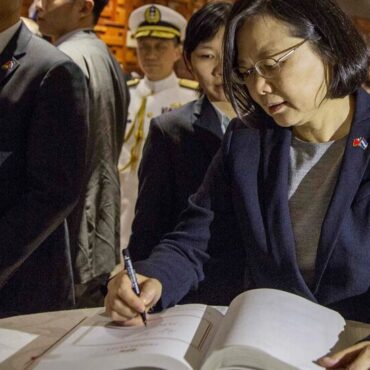 Taiwan Loses Nicaragua as Ally as Tensions With China Rise

Nicaragua has broken diplomatic relations with Taiwan in favor of China, further reducing the number of countries that still recognize the self-governing island as a sovereign nation.The decision, announced in a statement by Nicaragua’s foreign minister on Thursday local time, dealt a blow to the progress Taiwan had recently made to win broader international support, if not official recognition.President Biden invited two Taiwanese officials to join the virtual “summit for […]