China and Russia’s ‘Alliance of Autocracies’ 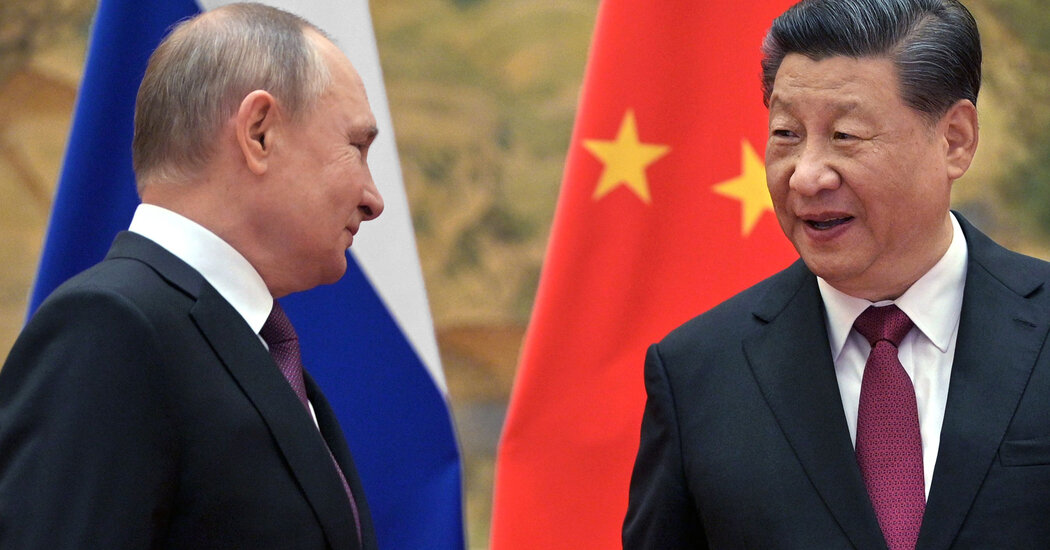 But the message that China and Russia have sent to other countries is clear — and undemocratic. They will not pressure other governments to respect human rights or hold elections. In Xi’s and Putin’s model, an autocratic government can provide enough economic security and nationalistic pride to minimize public opposition — and crush any that arises.

“There are probably more countries than Washington would like to think that are happy to have China and Russia as an alternative model,” Steven told us. “Look how many countries showed up at the opening ceremony of Beijing 2022, despite Biden’s ‘diplomatic boycott.’ They included some — Egypt, Saudi Arabia — that had long been in the American camp.”

Russia’s threat to invade Ukraine has added a layer to the relationship between Moscow and Beijing. The threat reflects Putin’s view — which Xi shares — that a powerful country should be able to impose its will within its declared sphere of influence. The country should even be able to topple a weaker nearby government without the world interfering. Beside Ukraine, of course, another potential example is Taiwan.

For all these common interests, China and Russia do still have major points of tension. For decades, they have competed for influence in Asia. That competition continues today, with China now in the more powerful role, and many Russians, across political ideologies, fear a future of Chinese hegemony.

Even their joint statement — which stopped short of being a formal alliance — had to elide some tensions. It did not mention Ukraine by name, partly because China has economic interests that an invasion would threaten. The two countries are also competing for influence in the melting waters of the Arctic. And China is nervous about Russia’s moves to control Kazakhstan, where many people are descended from modern-day China.

“China and Russia are competing for influence around much of the world — Central Asia, Africa, the Middle East and South America,” Lara Jakes, who covers the State Department from Washington, said. “The two powers have less than more in common, and a deep or enduring relationship that goes beyond transactional strategies seems unlikely.”

As part of its larger effort to check China’s rise — and keep Russia from undermining global stability — the Biden administration is likely to look for ways to exacerbate any tensions between China and Russia, in Kazakhstan and elsewhere. 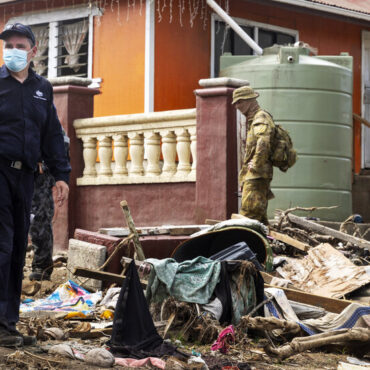 Tonga has extended a lockdown in parts of the country, including the capital, until Feb. 20, amid a growing coronavirus outbreak that started among aid workers helping the Pacific island nation recover from a volcanic eruption and tsunami last month.The country recorded its 35th case of the coronavirus on Wednesday, the office of the prime minister, Siaosi Sovaleni, said. Since the Hunga-Tonga-Hunga-Ha’apai volcano erupted on Jan. 15 and the aid […]