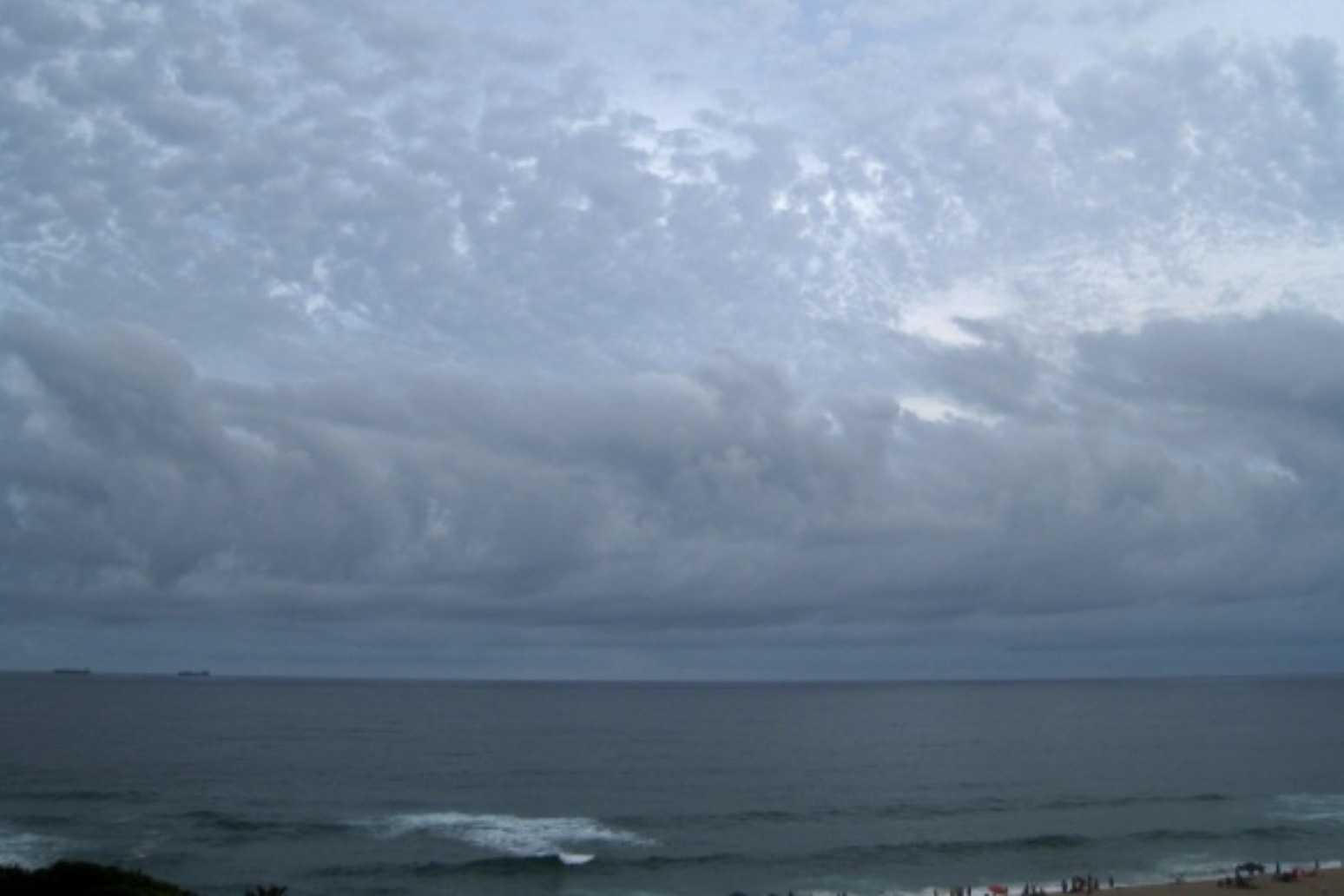 China’s space agency said a core segment of its biggest rocket re-entered Earth’s atmosphere above the Maldives in the Indian Ocean on Sunday, with most of it burning up.

Harvard astrophysicist Jonathan McDowell, who tracked the tumbling rocket part, said on Twitter: “An ocean re-entry was always statistically the most likely. It appears China won its gamble … But it was still reckless.”

People in Jordan, Oman and Saudi Arabia reported sightings of the Chinese rocket debris on social media, with scores of users posting footage of the debris in the early dawn skies over the Middle East.

Usually, discarded rocket stages re-enter the atmosphere soon after lift-off, normally over water, and do not go into orbit.

“The vast majority of items were burned beyond recognition during the re-entry process,” the report said.

Despite that, Nasa administrator Bill Nelson issued a statement saying: “It is clear that China is failing to meet responsible standards regarding their space debris.”

The Long March 5B rocket carried the main module of Tianhe, or Heavenly Harmony, into orbit on April 29. China plans 10 more launches to carry additional parts of the space station into orbit.

The roughly 30-metre (100-foot) long stage would be among the biggest space debris to fall to Earth.

The 18-ton rocket that fell last May was the heaviest debris to fall uncontrolled since the former Soviet space station Salyut 7 in 1991.

China’s first space station, Tiangong-1, crashed into the Pacific Ocean in 2016 after Beijing confirmed it had lost control.

In 2019, the space agency controlled the demolition of its second station, Tiangong-2, in the atmosphere.

In March, debris from a Falcon 9 rocket launched by US aeronautics company SpaceX fell to Earth in Washington and on the Oregon coast.

China was heavily criticised after sending a missile to destroy a defunct weather satellite in January 2007, creating a large field of hazardous debris imperilling satellites and other spacecraft. 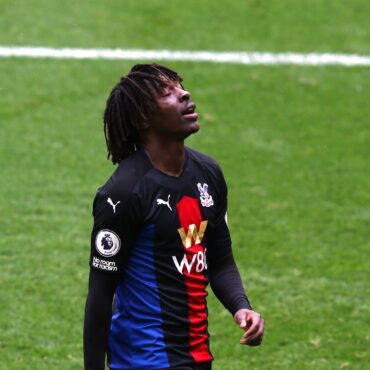 Crystal Palace boss Roy Hodgson is confident the club will fend off any interest in Eberechi Eze this summer. The attacking midfielder has enjoyed a promising first season in the Premier League following his arrival from QPR in August 2020 in a deal worth £20milliion. He caught the eye again on Saturday against Sheffield United, capping a fine performance with a goal following a superb solo run, similar to that […]