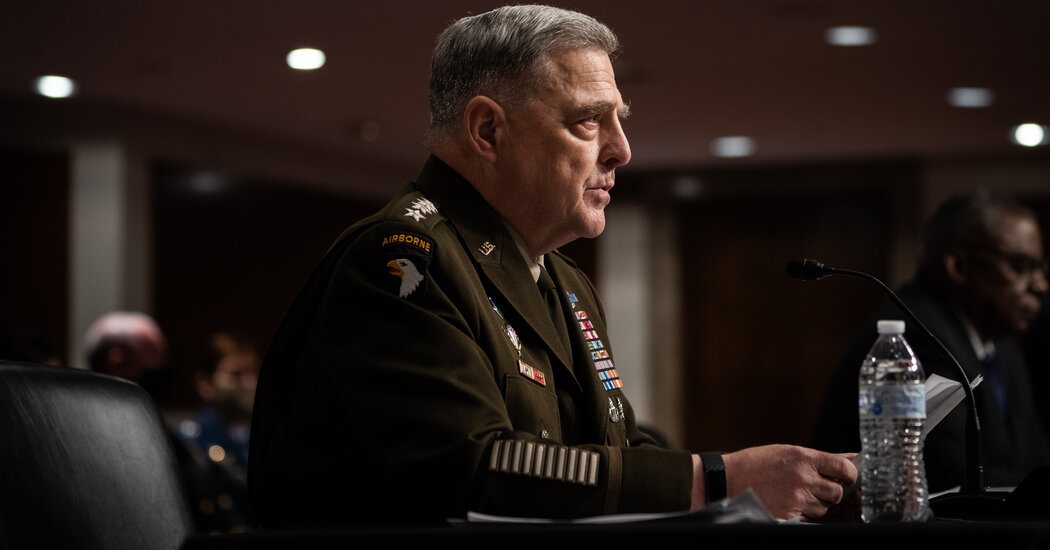 General Milley’s reference to a near-Sputnik moment was meant to resonate with a generation that remembers a long-ago Cold War. Sputnik was the launch, in 1957, of a Soviet satellite. It created fear in Washington that the Soviets were getting ahead in the space race, and led to President John F. Kennedy’s declaration that the United States would be the first to land humans on the moon, an accomplishment that was reached in less than a decade. But it also helped spur the nuclear arms race, which was only tamped down in the past 30 years, after the Soviet Union’s collapse.

Now, the arms race could be revived, though in a new form.

The United States has an active hypersonic program of its own, as does Russia and, among others, North Korea. But the U.S. program has run into its own technical difficulties, including a booster failure last week.

Both China and the United States have the resources to work out the bugs, and the concern of many arms control experts is that it could become a new form of competition — at the very moment that President Biden has been looking for ways to avoid a proposed trillion-dollar modernization of the American nuclear forces and delivery systems.

The fact that the Pentagon was so surprised may explain why it stayed silent after the revelation of the tests. John F. Kirby, the Pentagon spokesman, declined to confirm the tests after the first report in The Financial Times.

What apparently made the Chinese tests unsettling, military experts said in recent interviews, was that — in a first — it combined two well-known military technologies that previously had been developed separately, starting a half-century ago.

The first of the two technologies was a weapon that circled the globe before speeding toward its target, an approach the Soviet Union had pioneered in 1960s. Known as the Fractional Orbital Bombardment System, or FOBS, the Soviet concept was to send a nuclear warhead into a partial orbit of the Earth before it plunged back through the atmosphere toward a target.

The system was seen as ideal for surprise attacks because the weapon could fly on any course, even over the South Pole, and in theory could evade radars and detection. However, the United States quickly lofted early-warning satellites that could spot the bright flames of rising Soviet missiles and diminish the element of surprise. 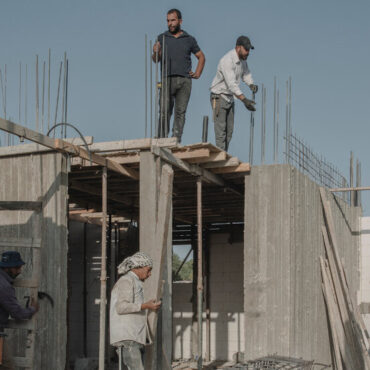 JERUSALEM — The Israeli government advanced plans on Wednesday to build more than 3,000 new settlement units in the occupied West Bank, in the first move of its kind since Prime Minister Naftali Bennett succeeded Benjamin Netanyahu in June.A defense ministry planning committee approved the construction of 3,130 new homes that would be spread across 25 existing settlements, most of them deep inside the West Bank, the territory that Palestinians […]