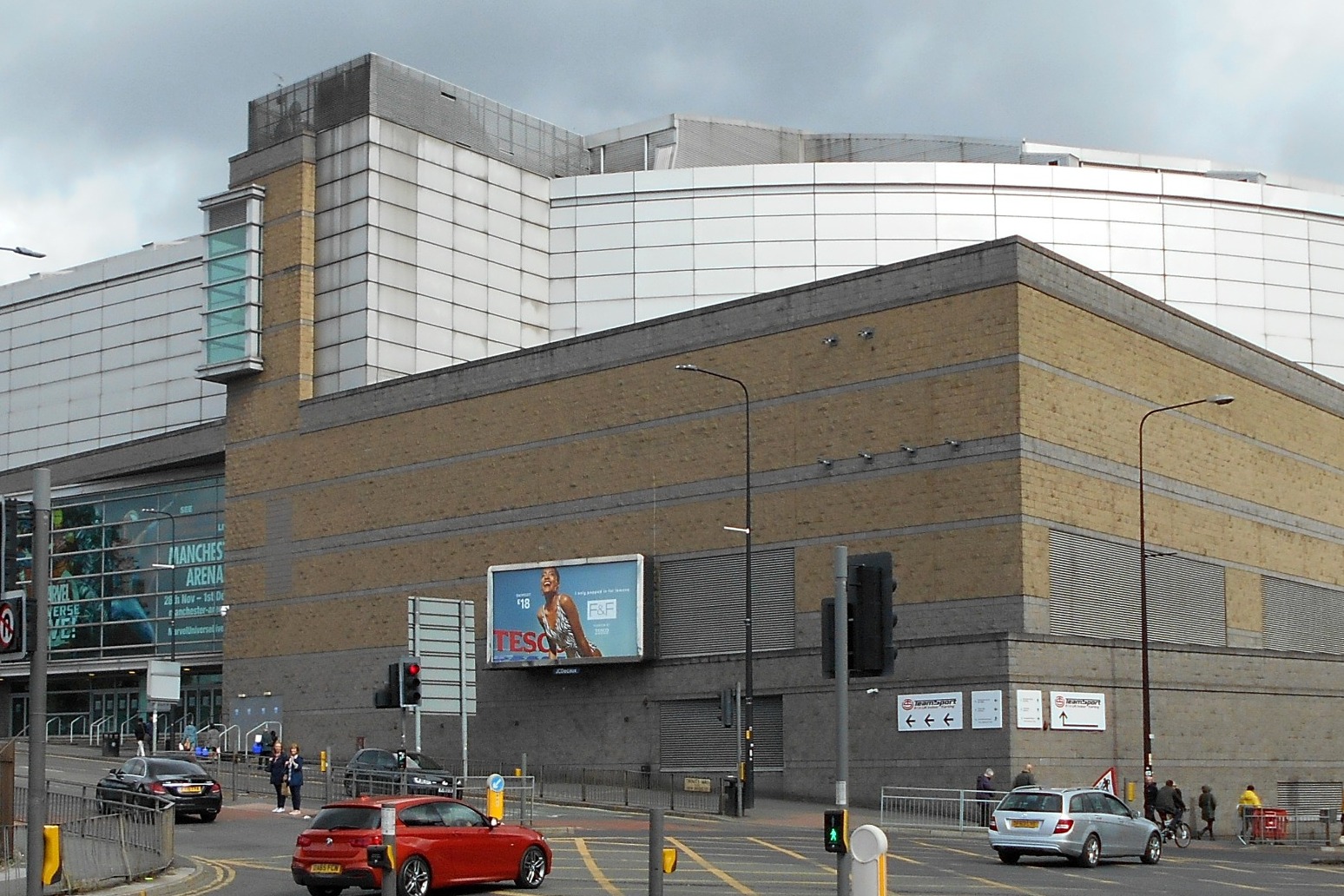 Church bells will toll on Saturday night to remember those murdered in the Manchester Arena terror attack on the fourth anniversary of the bombing.

Prayer services will be held at 9am and 4.30pm at Manchester Cathedral during which the names will be read out of the 22 people who died in the suicide attack on May 22 2017.

The cathedral will be open from 9.30am to 4.30pm for private prayer and the lighting of candles, and the prayer services will be livestreamed on the cathedral’s Facebook page.

Four years ago thousands of children and parents had enjoyed an Ariana Grande concert at the arena.

Manchester-born Salman Abedi, 22, surrounded by the throng of youngsters leaving the gig, exploded his shrapnel-packed rucksack bomb, sending thousands of nuts and bolts shredding everything in their path.

Along with the 22 bystanders killed, six of them children, hundreds more were injured.

Pandemic-related restrictions remain in place, limiting the scope for gatherings this year, and the leaving of floral or other tributes outside the cathedral or elsewhere in the city centre is politely discouraged, the city council said.

From next year the focal point of commemorations will be the Glade of Light memorial garden, which will open in time for the fifth anniversary.

On Saturday, the cathedral bells will toll at 10.31pm to mark the exact time of the attack, as will those of St Ann’s Church in St Ann’s Square, which became a sea of floral tributes in the days following the attack.

Sir Richard Leese, leader of Manchester City Council, said: “Manchester will never forget the terrible events of 22 May 2017, nor the moving way the city came together to express solidarity with all those affected by the attack and a determination not to give in to hatred.

“This year will pay our respects once more, albeit in a necessarily low-key fashion, and our thoughts remain especially with the families of those who lost loved ones in the attack.”

Joanne Roney, chief executive of the council, said: “Four years may have passed but we know that for many the pain of what happened on 22 May 2017 has not diminished. We will always remember those who were killed, as well as those left with physical and mental injuries.

“Of course, anniversaries have a particular resonance but we don’t just remember them one day every year and it is heartening that good progress is being made on the city’s permanent memorial.”

The bomber’s brother, Hashem Abedi, was jailed in 2020 for a minimum of 55 years for his part in the bomb plot.

A public inquiry into the background of the attack is ongoing in Manchester. 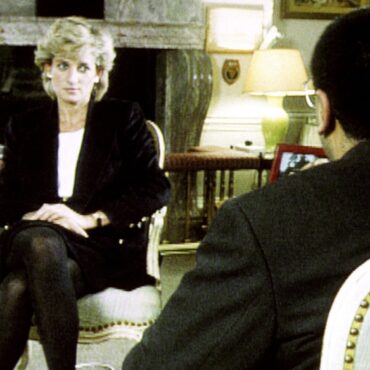 The BBC is facing “serious questions” following the publication of Lord Dyson’s blistering report into the circumstances surrounding Diana, Princess of Wales’ 1995 Panorama interview. Ministers may look into whether there are governance issues that need reviewing outside of the remit of Lord Dyson’s inquiry, which found the corporation covered up “deceitful behaviour” used by journalist Martin Bashir to secure the explosive interview. Lord Hall, who led an internal investigation […]