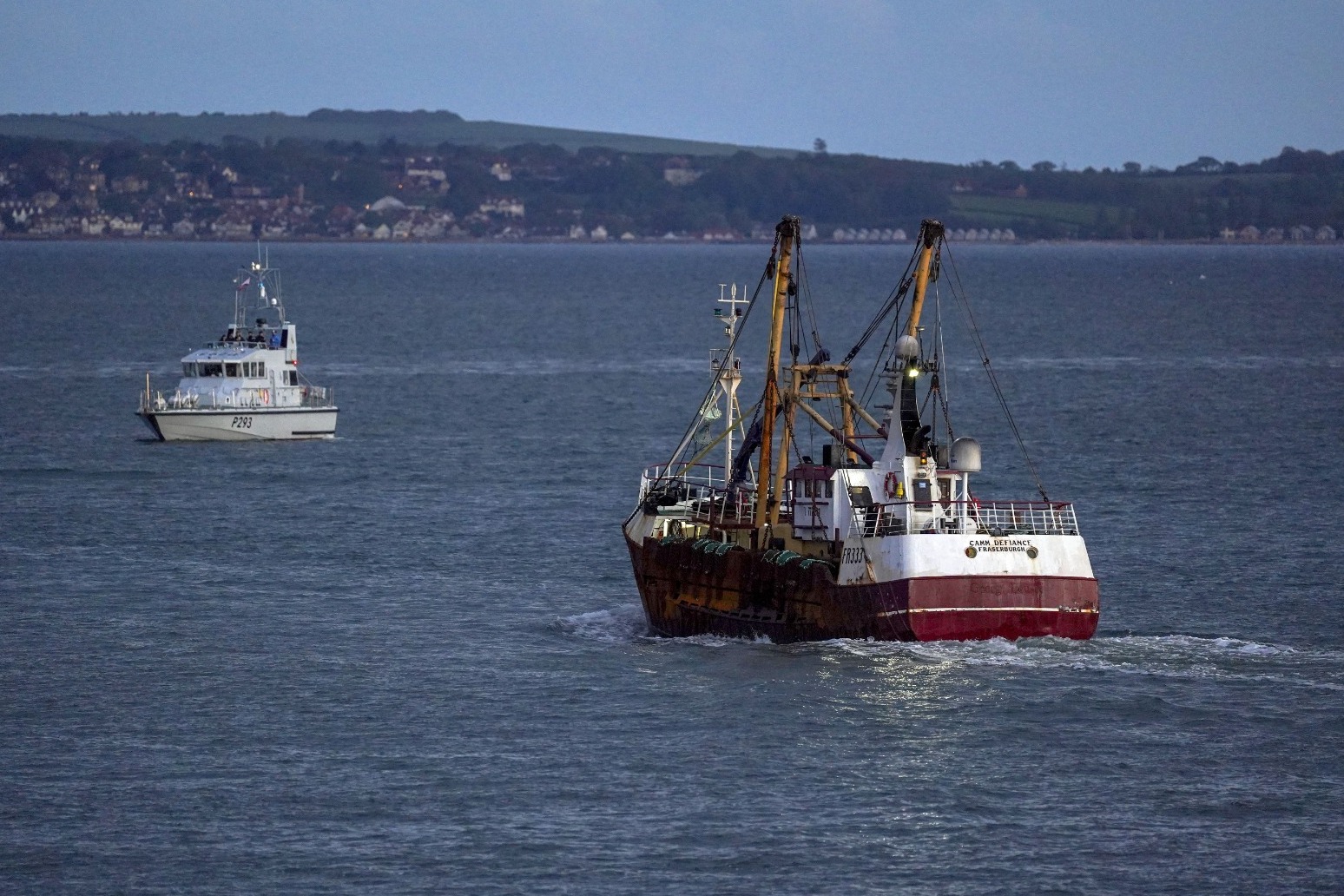 Warming of the oceans due to climate change will mean that while the fish caught today will still exist in the future, they will not exist in as many numbers, new research suggests.

In this context, overfishing would also become easier as population rates are so low, the findings indicate.

The study also found that predator-prey interactions will prevent species from keeping up with the conditions where they could thrive.

Study co-author Malin Pinsky, an associate professor in Rutgers’ Department of Ecology, Evolution, and Natural Resources, said: “What that suggests from a fisheries perspective is that while the species we fish today will be there tomorrow, they will not be there in the same abundance.

“In such a context, overfishing becomes easier because the population growth rates are low.

“Warming coupled with food-web dynamics will be like putting marine biodiversity in a blender.”

The new study, published in the journal Proceedings of the Royal Society B, suggests a mixed picture of ocean health.

According to the paper, not only will large species and commercially important fisheries move out of their historical ranges as climate warms, but they will likely not be as abundant even in their new geographic ranges.

For instance, a cod fisherman in the Atlantic might still find fish 200 years from now but in significantly fewer numbers, the researchers say.

Previous studies of shifting habitat ranges – moving to a part of the ocean where the temperature is better suited to the species – looked at the direct impacts of climate change on individual species.

However, the new study looked at the process of one species being nourished at the expense of another, and other food-web dynamics, to determine how climate change affects species’ ranges.

The researchers used sophisticated computer models to determine that predator-prey interactions cause many species, especially large predators, to shift their ranges more slowly than climate.

Lead author Edward Tekwa, a former Rutgers postdoc in ecology, evolution and natural resources now at the University of British Columbia, said: “The model suggests that over the next 200 years of warming, species are going to continually reshuffle and be in the process of shifting their ranges.

“Even after 200 years, marine species will still be lagging behind temperature shifts, and this is particularly true for those at the top of the food web.”

The researchers also found that larger-bodied top predators stay in their traditional habitats for longer than smaller prey, partly because of the arrival of new food sources to their pre-warming ranges. 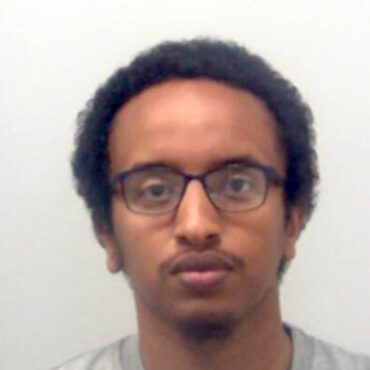 The unrepentant homegrown terrorist who murdered veteran MP Sir David Amess will be jailed for life when he is sentenced for his atrocity at the Old Bailey today. Ali Harbi Ali was convicted of murder and preparing terrorist acts on Monday by jurors who spent just 18 minutes in retirement. Prosecutors described the case as “overwhelming”, and the 26-year-old Londoner himself did not dispute much of the evidence. The judge, […]