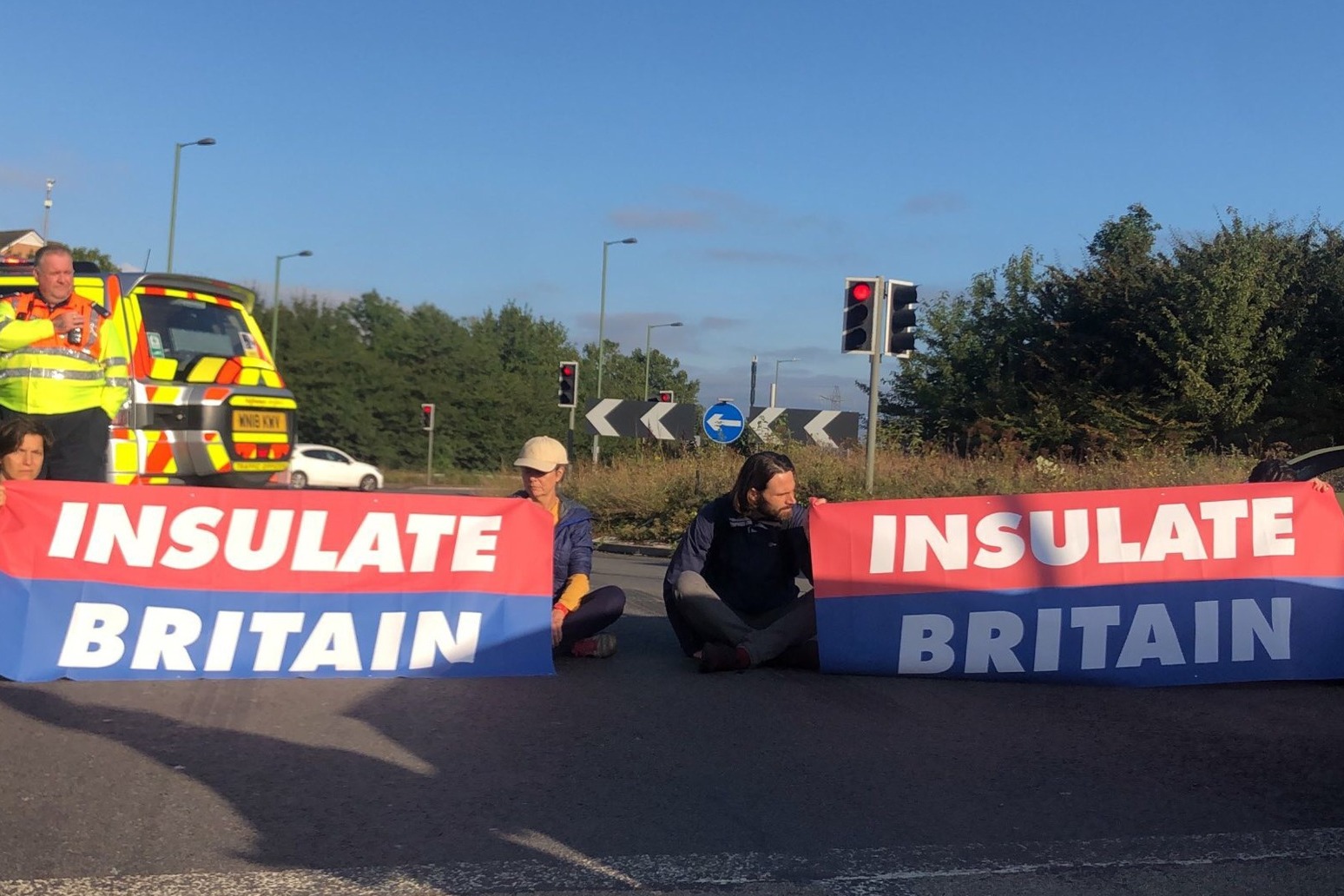 Climate protesters have blocked parts of the M25 for the second time in three days.

They targeted Junction 23 for South Mimms in Hertfordshire and the main carriageway from Junction 8 at Reigate to Junction 9 at Leatherhead, both in Surrey.

Demonstrators sat on the road, causing huge queues of traffic.

Insulate Britain said 89 of its members took part in the action on Wednesday.

It said in a statement: “We demand credible action now.

“Proper jobs for hundreds of thousands of people to start the first real step – to insulate all the homes of this country – which pound for pound gives us the biggest reduction in carbon emissions.

“It is a total no-brainer and yet this Government refuses to get on with the job. This is criminal negligence.”

A demonstration by the same group on Monday saw five junctions of the M25 blocked, leading to tens of thousands of drivers being stuck in huge queues of traffic.

Dozens of people were arrested. 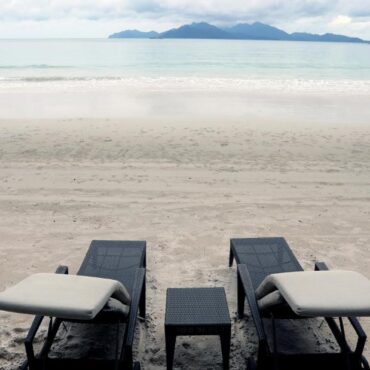 Businesses at Malaysia's prime holiday destination are gearing up to welcome the return of tourists this week, as the country takes an early step towards recovery from a devastating coronavirus crisis.Langkawi, a cluster of 99 islands in the Straits of Malacca, will reopen from September 16 to fully vaccinated travelers as part of a domestic tourism bubble, with strict protocols in place to thwart the spread of the coronavirus.Restaurant owner […]