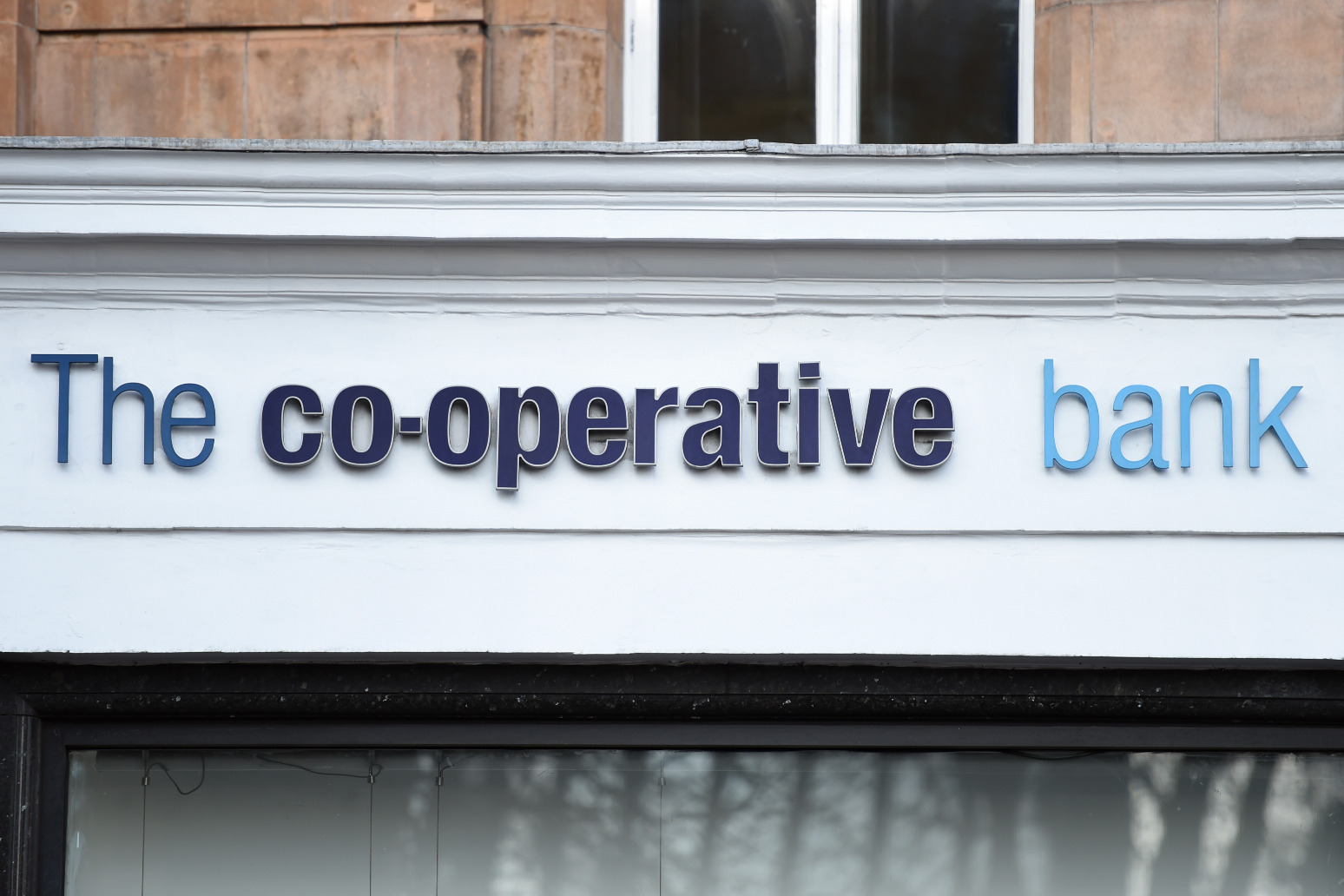 The approach would have valued TSB at more than £1 billion

An audacious attempt by the Co-operative Bank to take over TSB has not led anywhere, it confirmed on Monday.

The bank said it had sent a letter to TSB’s owner, Banco de Sabadell, expressing interest in buying its high street rival.

On Monday, the Co-operative Bank said its letter had not led to any discussions with the Spanish banking giant.

“The bank confirms that such letter was sent but that no discussions in relation to a potential transaction are currently taking place between the bank and Sabadell,” it said.

Co-operative Bank chief executive Nick Slape said: “Our unique brand, underpinned by Co-operative values and ethics and the significant progress we have made in returning our bank to profitability is a testament to the hard work of our colleagues and the loyalty of our customers – which we continue to place at the heart of all our decisions.”

The statement comes a day after Banco de Sabadell itself said it was not interested in selling TSB.

The Spanish bank said “this is not a transaction that we wish to explore at this moment, as we have previously expressed publicly”, according to the Financial Times.

The paper was told by a source that the board had unanimously rejected the approach.

If the deal had gone ahead it would have created one of the biggest high street banks in the UK, though it would still remain much smaller than Lloyds, HSBC, Barclays, NatWest and Santander.

Eight years ago the Co-operative Bank, at the time still owned by the Co-op Group, tried to pull off a similar move, but this time by only buying more than 600 TSB branches.

But the bank abandoned the offer after it discovered it was under massive financial strain.

In the end it needed a £1.5 billion rescue deal by three US investors which spelled the end of Co-op Group’s ownership of the bank. 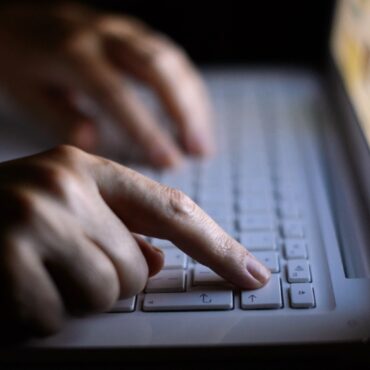 Ransomware attacks have doubled in past year

That's according to Sir Jeremy Fleming, Director of GCHQ Ransomware attacks have doubled in the last year, the director of the Government’s intelligence agency has revealed. In an interview with The Cipher Brief, Sir Jeremy Fleming said more needs to be done to “sort out” ransomware attacks across the UK. Mr Fleming, director of GCHQ (Government Communications Headquarters), told how attacks have doubled in the last year, with hackers using […]