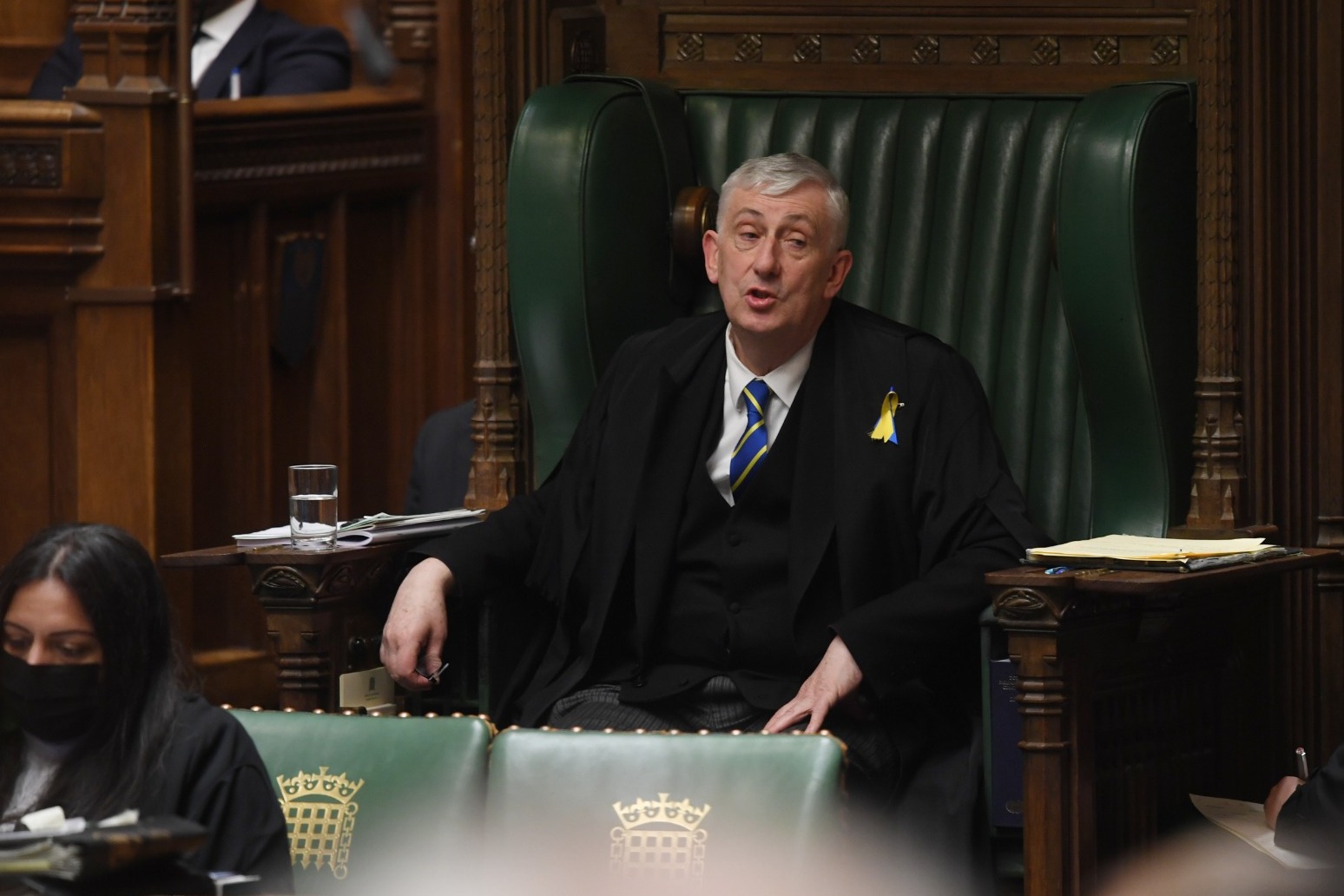 MPs and political staff remain “traumatised” by the murder of Sir David Amess, and continue to struggle amid fears for their security, Commons Speaker Sir Lindsay Hoyle said.

Sir Lindsay said Sir David’s death last October underlined how much the world had changed in recent years, following the 2016 murder of Labour MP Jo Cox, and the 2017 terror attack on Parliament.

And he said some MPs remain worried about their safety, after Sir David was stabbed more than 20 times by twisted London-born extremist Ali Harbi Ali at a constituency surgery in Leigh-on-Sea, Essex.

Speaking after Ali was convicted at the Old Bailey on Monday, Sir Lindsay told the PA news agency: “What I do know is that colleagues are still badly affected.

“People have been traumatised by these events, whether that’s the Members of Parliament, staff of the House, or staff of MPs.

“What happened on that day affected people in different ways.

“But I do know it really did leave a lasting thought of vulnerability on everyone, and it’s quite right that people do feel vulnerable.

“It leaves us in this sad situation.”

Sir Lindsay called for the “hate” in politics to stop in the immediate aftermath of Sir David’s murder.

It came against a background of criminal convictions handed out to people for sending threats to MPs, such as Jess Phillips, Rosie Cooper and former politician Anna Soubry.

Diane Abbott also said she had seen an increase in the amount of online abuse and threats she received in the six weeks after Sir David’s death.

Asked whether the situation had since improved, the Commons Speaker said: “It’s like a thermometer, it goes up and down.

“So we have had spikes of hate and anger, and then it eases down a bit.”

But he added: “Whatever the political persuasion, there is real hate and anger out there.

“It really affected MPs more than it did before.

“And I would say that we’ve got to help and support those MPs who have struggled since that hideous attack.”

The trial heard Sir David chose to hold his constituency surgeries at a variety of locations in the community because he wanted to be visible following the coronavirus lockdown.

Sir David was accompanied by two aides on the day he was murdered, one of which witnessed Ali’s bloody rampage.

There were no security guards at Belfairs Methodist Church, where he had aimed to meet constituents on October 15, nor were bag searches and knife arches in use.

Sir Lindsay – who held his own constituency surgery within hours of hearing of the fatal attack on his colleague – said it was entirely up to MPs to decide on the right approach regarding security.

He said: “Who would have thought this when I first got elected in 1997?

“It’s the world we live in, and the world has moved on.

“We are in a more dangerous world.

“And that’s why members must choose – along with their staff – what they feel comfortable with in the way that they support their constituents.”

He cautioned against MPs falling into a “comfort zone” as time moves on.

“And we’ve got to make sure we do the best.” 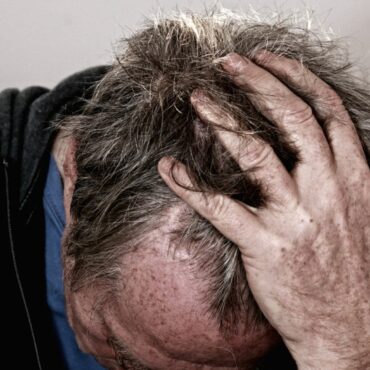 More than half of the global population are affected by headaches every year, new estimates suggest. A review of the evidence suggests 52% of people across the world are affected by a headache disorder – including tension and recurrent headaches, with 14% reporting migraines. Although headaches are one of the most prevalent and disabling conditions worldwide, studies of headache prevalence can vary greatly, and this could impact how the global […]