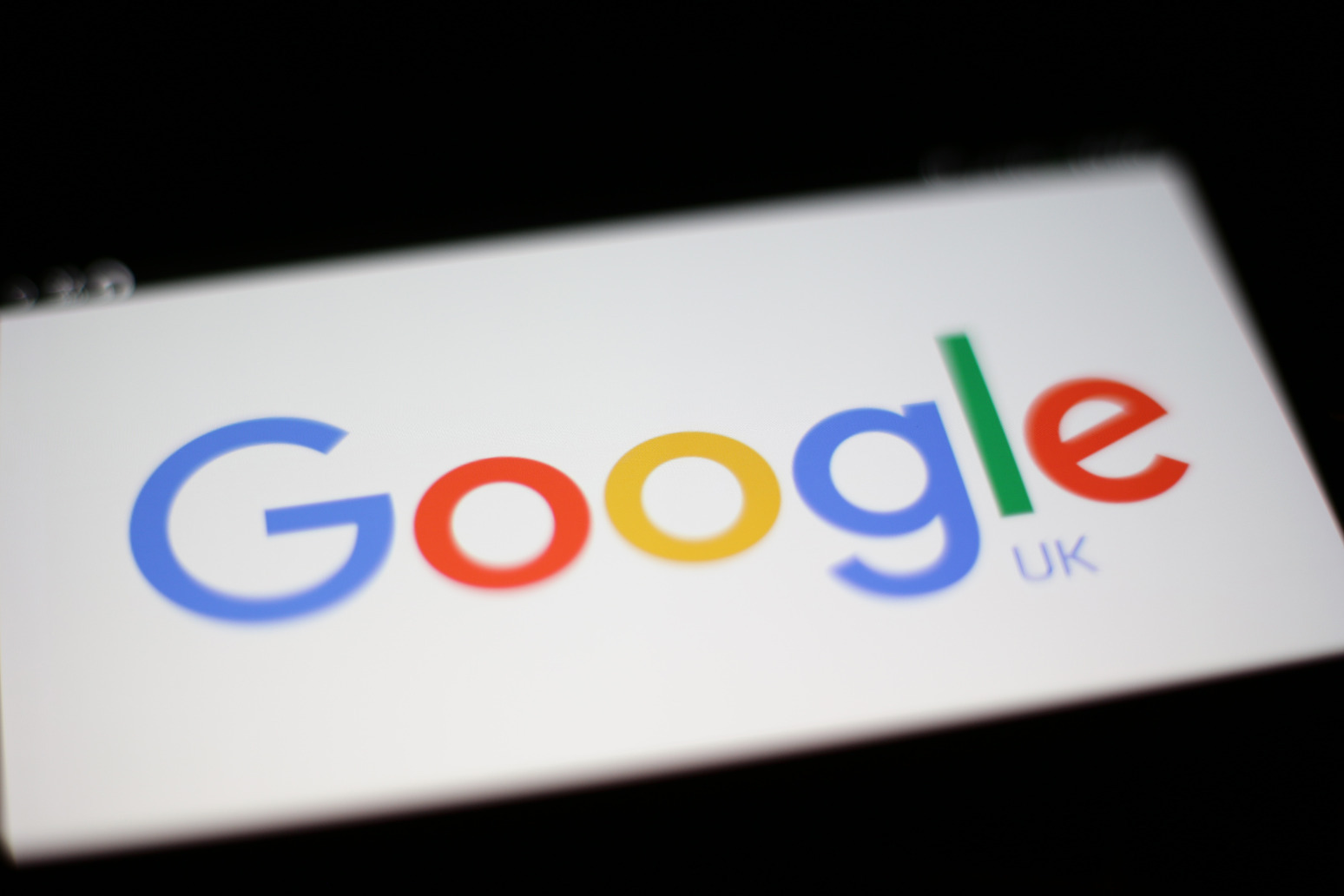 The competition watchdog has accepted proposed changes made by Google to the way it uses customer data.

The Competition and Markets Authority (CMA) said the search engine has now signed up to legally binding rules to avoid growing its market dominance even further in online advertising.

Regulators will have an oversight position to ensure Google’s Privacy Sandbox plan avoids squeezing competition when removing third-party cookies on its Chrome browser.

The commitments, which run for six years, include the CMA and Information Commissioner’s Office (ICO) working with Google during the development and testing of the new Sandbox proposals.

Regulators said they want to ensure the changes protect consumers both from competition and privacy and will not be put into action until a series of testing phases.

Google has already delayed the rollout of the plans until 2023 and aims to roll out the new proposals globally if successfully implemented in the UK.

The tech firm said: “We’re pleased that today the CMA has accepted these commitments, which now go into immediate effect.

“We will apply the commitments globally because we believe that they provide a roadmap for how to address both privacy and competition concerns in this evolving sector.”

Previously the CMA has warned that the changes could enhance Google’s dominant position in online advertising, with third parties no longer able to track users and get an insight into their online browsing interests.

It also warned the changes could undermine the ability of online publishers to generate revenue and continue to produce valuable content in the future, reducing the public’s choice of news sources.

Google has committed to be more transparent than initial proposals laid out, including the publication of test results, with the CMA allowed to intervene as required.

Third-party cookies, used by advertisers to track customer usage and interests, will not be removed until the CMA is satisfied that its competition concerns have been addressed.

The CMA added it had the right to reopen its investigation, first launched in January 2021, if required.

Google will restrict the sharing of data within its own organisation to ensure it does not get an advantage over competitors when third-party cookies are removed.

The company will also commit to not give itself preference in its advertising services, while a monitoring trustee will be appointed to work alongside the CMA.

Andrea Coscelli, CMA chief executive, said: “While this is an important step, we are under no illusions that our work is done.

“We now move into a new phase where we will keep a close eye on Google as it continues to develop these proposals.

“We will engage with all market participants in this process, in order to ensure that Google is taking account of concerns and suggestions raised.”

Stephen Bonner, ICO executive director for regulatory futures and innovation, said: “Consumers benefit when organisations recognise that data protection, privacy and competition objectives have to be considered together, and the commitments place obligations on Google to do this.

“We will continue to work with both organisations to ensure Google’s Privacy Sandbox proposals are compliant with data protection law and deliver good privacy outcomes for individuals.” 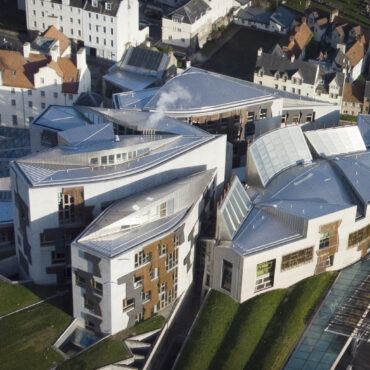