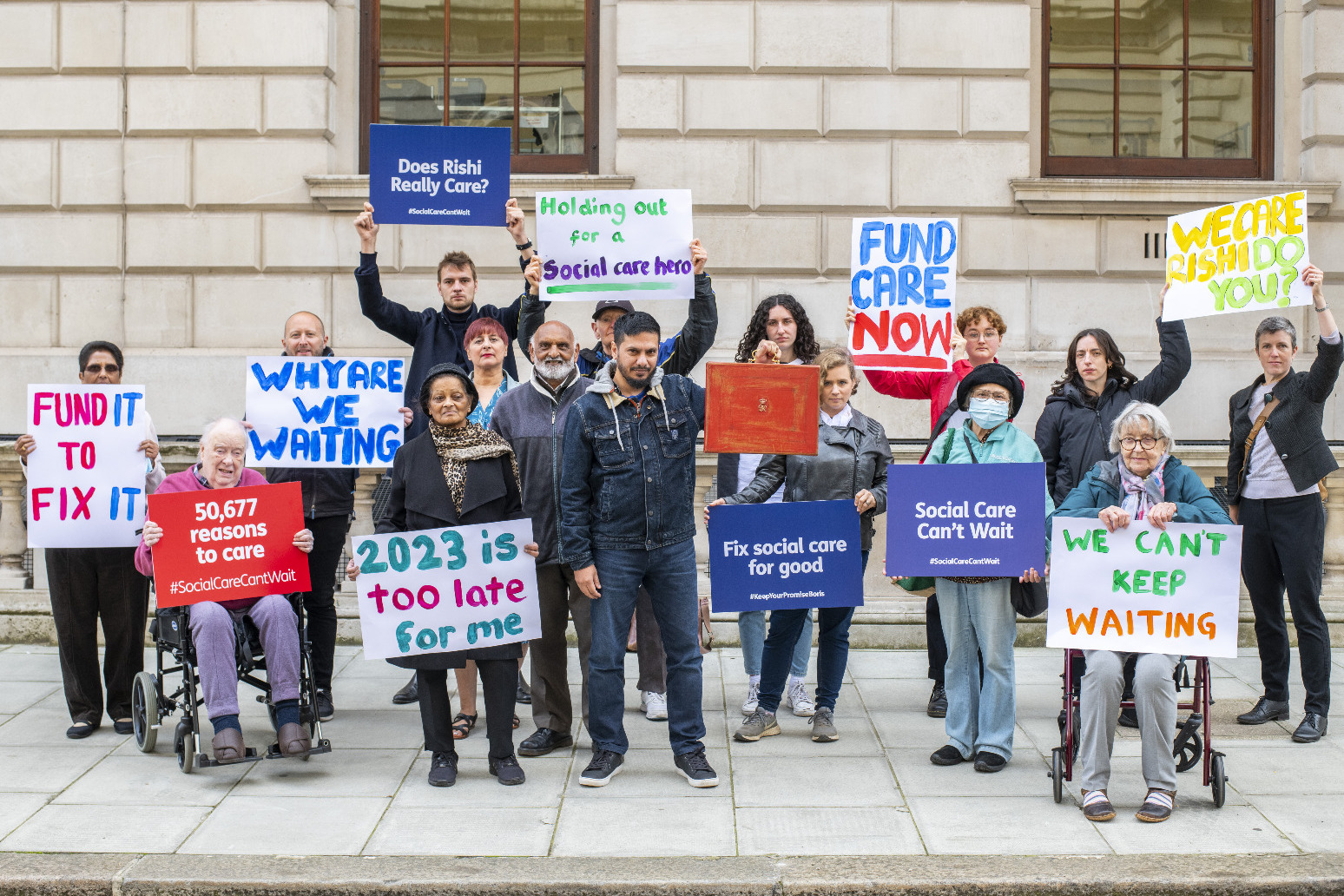 That’s according to the charity, Age UK

Council tax would need to be hiked by 10% on average next year if social care is to “stand still”, according to a charity calling for an urgent central government cash injection.

Money the Government is planning to raise from a national insurance rise will mainly go to the NHS over the next three years, with the charity saying this will leave social care “desperately short of funds”.

A rise in council tax in England has been mooted as a potential way to increase social care funding.

The charity is calling for Mr Sunak to give the sector the money it needs from a central pot, rather than through councils raising their taxes individually.

In October 2020, the Health and Social Care Select Committee said the sector needs £3.9 billion of additional annual funding by 2023-24 “as a starting point” to meet demographic changes and a rise in the national living wage.

If council tax was hiked by 10% on average it would yield £3.3 billion, with the average Band D household paying up to £180 more a year, Age UK said.

But analysis suggests the amount this would generate would be unequal across the country.

The Institute for Fiscal Studies estimates that council tax increases in the richest 10 councils could generate 45% more per person than in the poorest 10th.

Age UK says this would be “extremely unfair” as it would leave people in need of care in some areas “seriously disadvantaged”.

Caroline Abrahams, Age UK charity director and co-chairwoman of the Care and Support Alliance, said: “Social care’s problems are national, as the Prime Minister recognised with his promise to ‘fix them once and for all’, so it’s not fair for ministers to try to shift the responsibility on to local areas to stump up the cash.

“Our new analysis shows that even if you make local people pay a whopping additional 10% in council tax – on top of the 19% average rise we’ve seen in recent years – it still won’t give social care all the money it needs, and meanwhile this intensifies the postcode lottery which means older people have much more chance of getting a decent care service in some places, compared to others.

“Social care provision is too important to too many people for its fate to depend on local politics and local tax bases.”

Councillor David Fothergill, chairman of the Local Government Association’s community wellbeing board, said: “Council tax increases, including the social care precept, have always been a sticking plaster solution to a complex funding problem and should not be relied upon further.

“Increasing council tax to pay for social care is a double whammy for hard-pressed residents, who may feel they are shelling out twice for a service now that the health and social care levy is being introduced.”

A Government spokesman said: “We are taking action to fix the social care crisis across the country, investing an additional £5.4 billion over the next three years to deliver a comprehensive programme of reforms, and introducing a new health and social care levy that will raise £12 billion a year to fund the NHS and social care for the long term.

“We have also allocated more than £12 billion directly to councils over the past 18 months – with more than £6 billion available to spend as they see fit – recognising that councils are best placed to deal with local issues.

“The spending review will continue to focus on supporting jobs and delivering on the people’s priorities.” 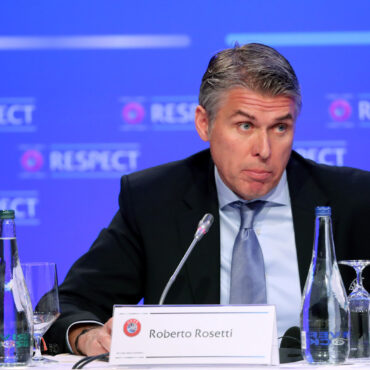 Offside law wording can be improved in wake of Mbappe goal

That's according to the UEFA referees’ chief, Roberto Rosetti UEFA’s referees’ chief believes the wording of the offside law needs to be improved in the wake of Kylian Mbappe’s controversial winner in Sunday’s Nations League final. The France striker was in an offside position but was played onside after Spain defender Eric Garcia stretched to intercept a through-ball from Theo Hernandez and made slight contact. Spanish players remonstrated with English […]