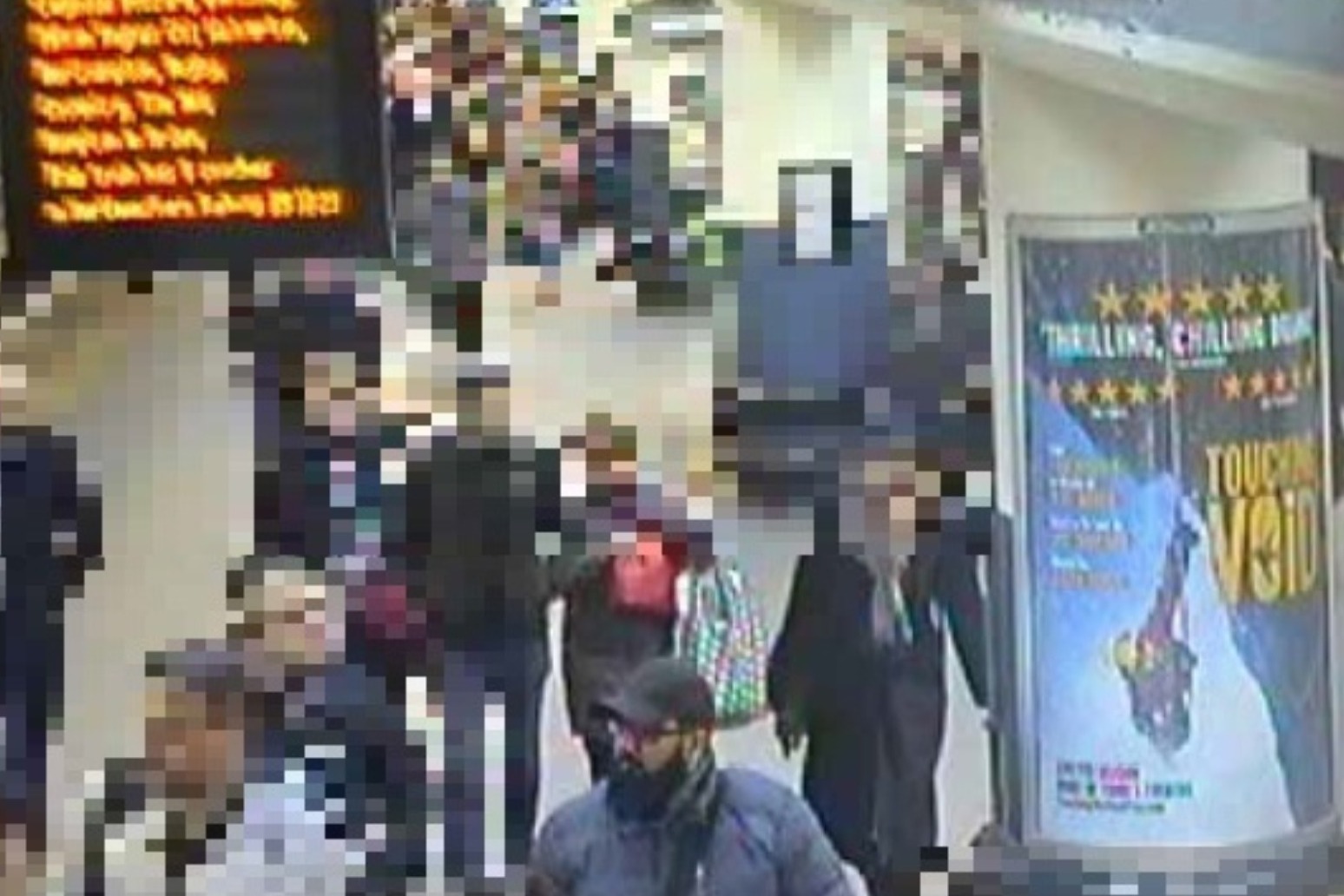 A counter-terror police officer has agreed his team should have raised a concern about homegrown jihadi Usman Khan’s visit to a prisoner education event, at which he killed two Cambridge University graduates.

Detective Sergeant Jon Stephenson, from Staffordshire Police Special Branch, said he agreed in hindsight that the decision to allow 28-year-old Khan to travel without escort to central London was a risk.

Khan stabbed to death Jack Merritt, 25, and Saskia Jones, 23, at a celebration from Cambridge University-affiliated Learning Together, at Fishmongers’ Hall, on November 29 2019, 11 months after his release from prison for plotting a terrorist training camp in his parents’ homeland of Pakistan.

However, evidence presented at inquests into the deaths at City of London’s Guildhall has repeatedly suggested the decision to allow Khan to attend was made with little scrutiny, despite concerns of Khan’s increasing isolation, his frustration at being unable to find a job, and warnings during his eight years in prison that he may comply with conditions upon release to slip under the radar of authorities.

Giving evidence on Monday, Mr Stephenson said there had been nothing presented at multi-agency public protection arrangements (Mappa) meetings, in the months leading up to the atrocity, that Khan’s visit was a risk.

Although Mr Stephenson had raised concerns with police colleagues three weeks before Khan struck that he “did not appear to be on an upwards trajectory”.

Mr Stephenson told inquest jurors: “There had been no recent adverse intelligence since his release, he continued to engage with authorities, all the reports appeared to be positive from Prevent (the Government’s terrorist-diversion strategy) and probation, and Learning Together was deemed by us to be a positive factor in his rehabilitation.

“I am not aware of any objections raised by anybody about what he shouldn’t attend.”

Jonathan Hough QC, counsel to the inquests, said: “I have to put this to you – this was a terrorist with a terrible record in prison … about to be sent on his first unaccompanied trip, and he was going to be sent into London.

“Looking back, do you think you and your colleagues ought to have raised a concern and given some advice on this?”

Mr Hough suggested that it ought to have occurred to Mr Stephenson, an experienced counter-terrorist officer, that allowing Khan to attend the Learning Together event without a police chaperone presented a serious risk.

Mr Stephenson replied: “Yes it would, in hindsight, given the awful events.”

The inquests heard Khan spent the week before the event buying equipment needed to stab conference delegates, as well as manufacturing a fake suicide belt, which he was wearing when he was shot dead by police on London Bridge, pursued by three members of the public.

He is believed to have fixed the fake explosive device around his waist on his train journey from Stafford to Euston, and kept it hidden underneath a large coat that he wore throughout the day until he struck. 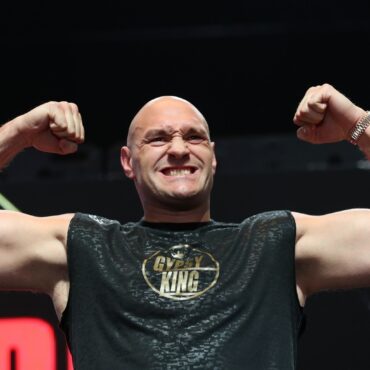 Tyson Fury has vowed to “smash Anthony Joshua on the biggest stage of all time” after confirming their long-awaited all-British showdown would go ahead this summer. The pair will contest all four world heavyweight titles for the first time in the sport’s history when they meet on August 14 in Saudi Arabia. In a video posted on social media on Sunday evening, 32-year-old WBC champion Fury said: “I have got […]