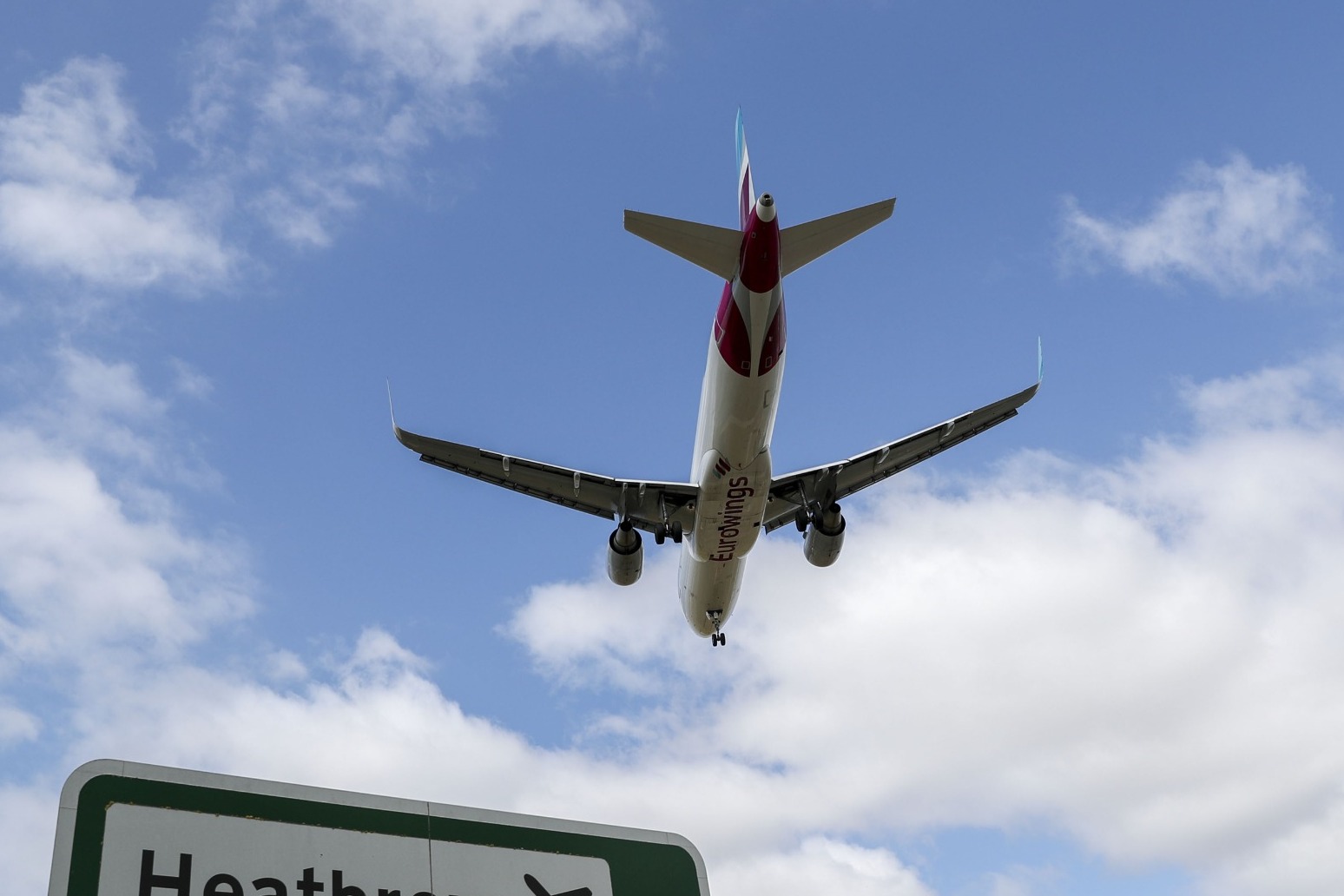 A 25-year-old man has been arrested at Heathrow Airport on suspicion of terrorism and being a member of so-called Islamic state.

The suspect, from High Wycombe in Buckinghamshire, was held on Wednesday as he arrived back in the UK for alleged offences linked to Islamist extremism.

He is suspected of having committed offences of preparing for acts of terrorism, membership of a banned organisation, namely Isis, and receiving weapons training.

The man was arrested following an investigation by officers from Counter Terrorism Policing South East. 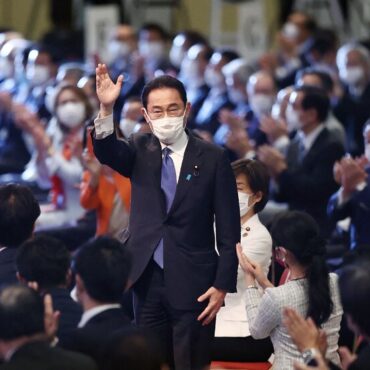 Who Is Fumio Kishida, the New Leader of Japan’s Ruling Party?

TOKYO — In a triumph of elite power brokers over public sentiment, Japan’s governing party on Wednesday elected Fumio Kishida, a former foreign minister, as its choice for the next prime minister.By selecting Mr. Kishida, 64, a moderate party stalwart, in a runoff election for the leadership of the Liberal Democratic Party, the party’s elites appeared to disregard the public’s preferences and choose a candidate who offered little to distinguish […]