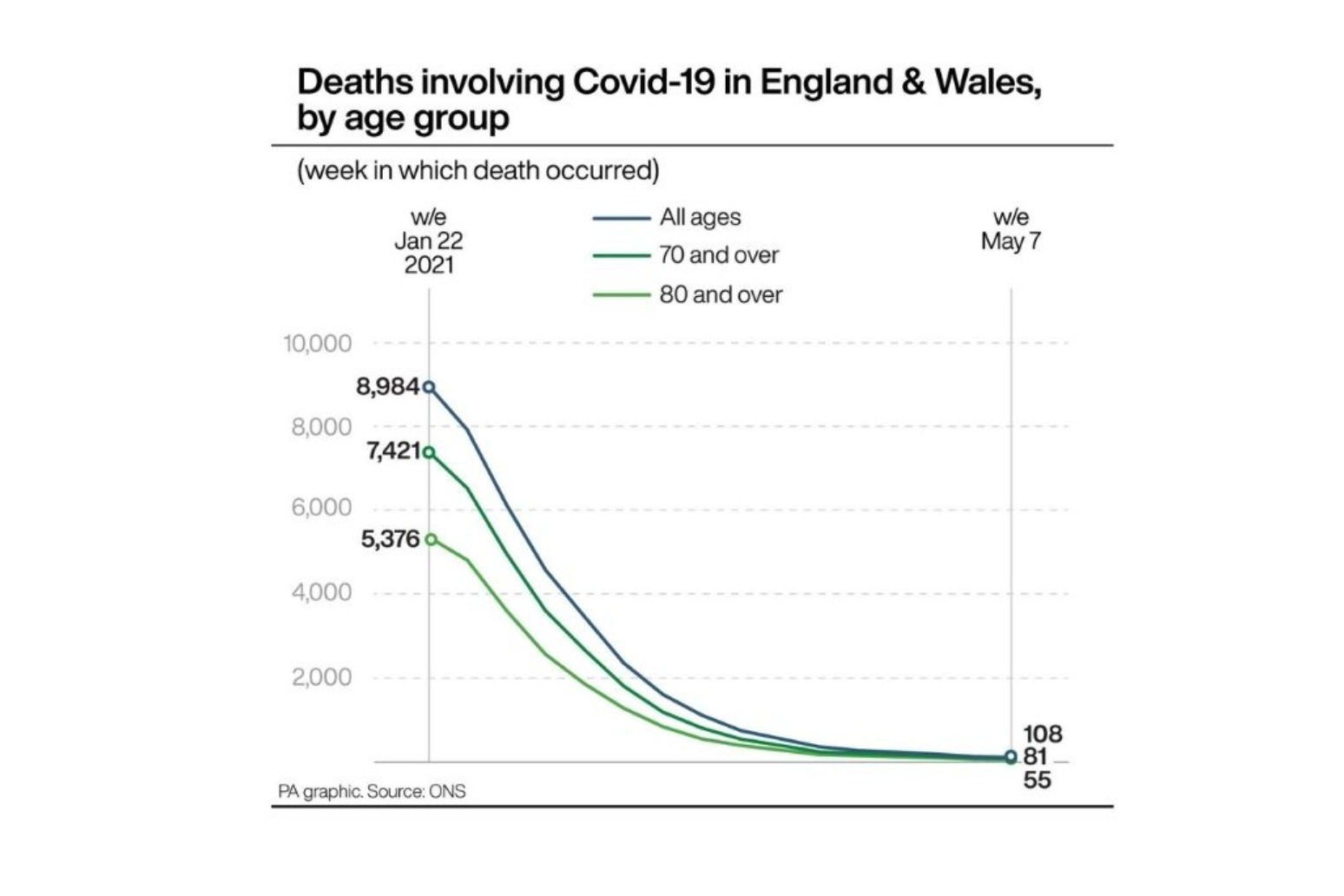 Weekly registrations of deaths involving Covid-19 in England and Wales have risen slightly, new figures show – but the numbers are likely to have been affected by the early May bank holiday.

A total of 151 deaths registered in the week ending May 14 mentioned Covid-19 on the death certificate, according to the Office for National Statistics (ONS).

Many register offices will have been closed for the bank holiday on May 3, however.

Differences between these two weeks should be interpreted with caution, the ONS said.

Separate figures from the ONS based on when Covid-19 deaths occurred, rather than when they were registered, show that 108 deaths took place in England and Wales in the week to May 7.

Deaths that occurred in the most recent week of reporting, the week to May 14, are still being registered and have been excluded from this analysis. 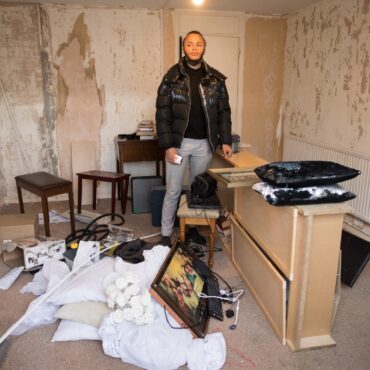 The 22-year-old said he was driven to share pictures on social media of his rotten kitchen and mouldy wallpaper out of sheer desperation. A council housing tenant said he and his family have been left for three years in “unliveable” accommodation that “is not even fit for animals”. As well as dealing with conditions including an infestation of mice and cockroaches and an “asbestos-filled ceiling” at the property in Mitcham, […]