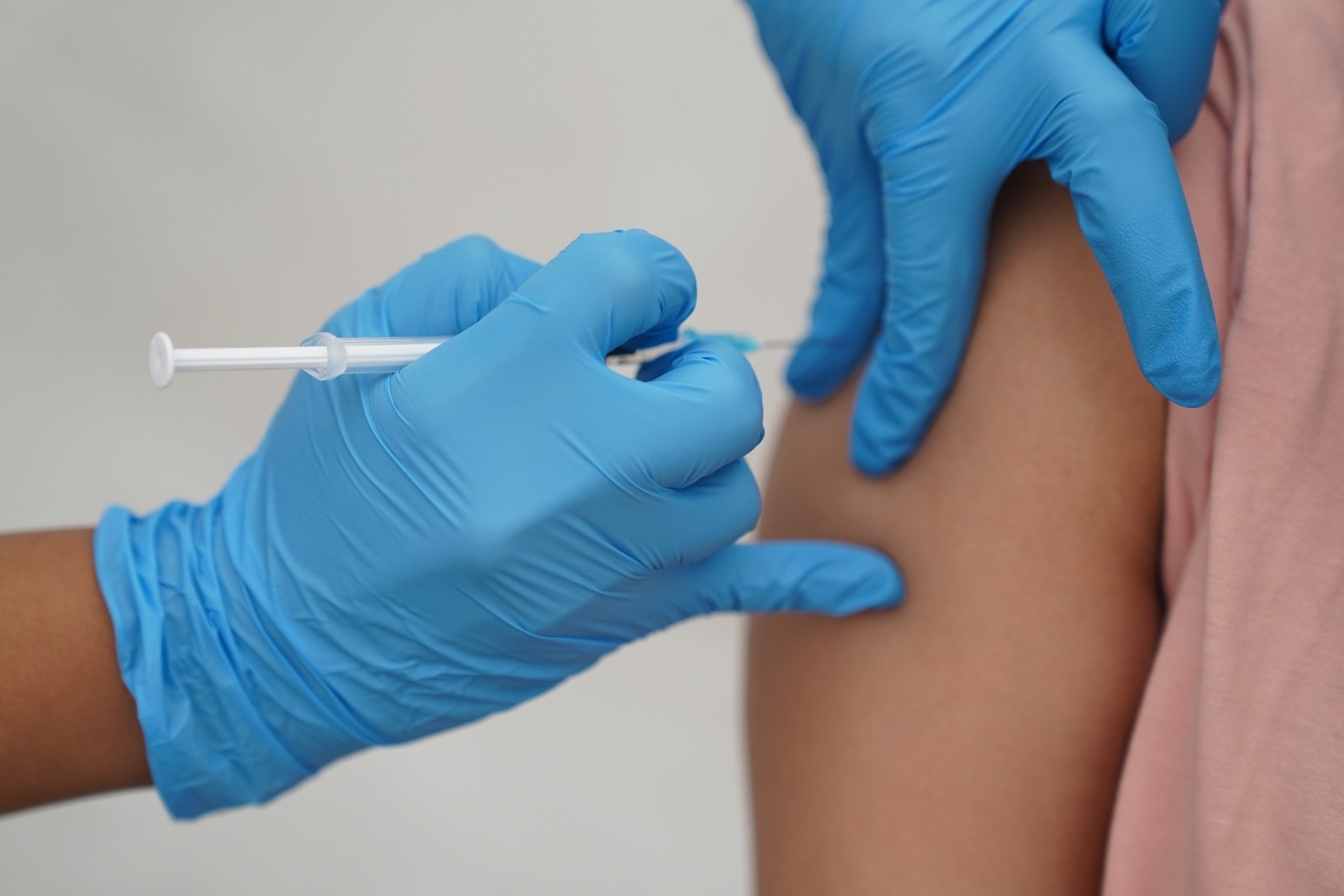 Covid-19 outbreaks in care homes have jumped for the third week in a row while hospital numbers are continuing to rise, in further evidence the virus is once again becoming more prevalent across the country.

The figures come as health experts warned nearly one in six people aged 75 and over have not received any dose of vaccine in the past six months, putting them more at risk of severe disease.

The number of suspected outbreaks of Covid-19 last week in all settings in the UK was 331, up from 222 the previous week and the highest since the end of April.

There were 245 outbreaks detected in care homes, the third successive weekly increase, with 164 outbreaks having a least one linked case that tested positive for Covid-19.

Admissions in this age group peaked at 212.1 per 100,000 earlier this year, during the wave of infections caused by the Omicron BA.2 variant.

Dr Mary Ramsay, UKHSA director of clinical programmes, said: “We continue to see increases in Covid-19 outbreaks within care homes and hospitalisations among those aged 75 years and over.

“Our data also shows that 17.5 per cent of people aged 75 years and over have not had a vaccine within the past six months, putting them more at risk of severe disease.

“We urge everyone in this age group, as well as those living in a care home or who are clinically vulnerable, to ensure they get their spring booster for protection against serious illness.”

The growing prevalence of the virus is likely to be driven by the spread of the latest Omicron variants, BA.4 and BA.5, which are now thought to be the dominant strains in much of the UK.

The number of people in hospital with Covid-19 is continuing to rise, though levels remain well below the peaks reached in previous waves.

Hospital numbers in all nations had previously been on a steady downwards trend since early April, following the peak of the Omicron BA.2 wave.

The trend in Northern Ireland is uncertain, with patient numbers levelling off in recent days between 250 and 270.

Most patients who test positive for Covid-19 are in hospital to be treated primarily for something else rather than the virus.

But the jump in numbers is more evidence that Covid is circulating at increasing levels.

Figures due on Friday from the Office for National Statistics will confirm whether infections are continuing to rise in all four nations of the UK.

Estimates published last week showed infections had returned to levels last seen at the start of May, but still well below the number reached at the peak of the BA.2 wave. 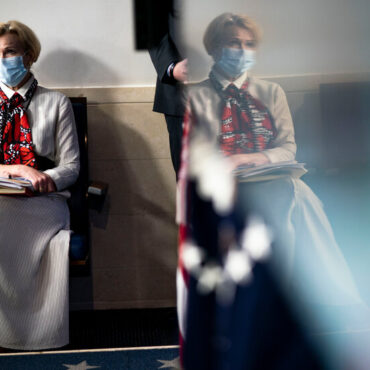 Dr. Deborah L. Birx, President Donald J. Trump’s Covid-19 response coordinator, told a congressional committee investigating the federal pandemic response that Trump White House officials asked her to change or delete parts of the weekly guidance she sent state and local health officials, in what she described as a consistent effort to stifle information as virus cases surged in the second half of 2020.Dr. Birx, who is publicly testifying to […]