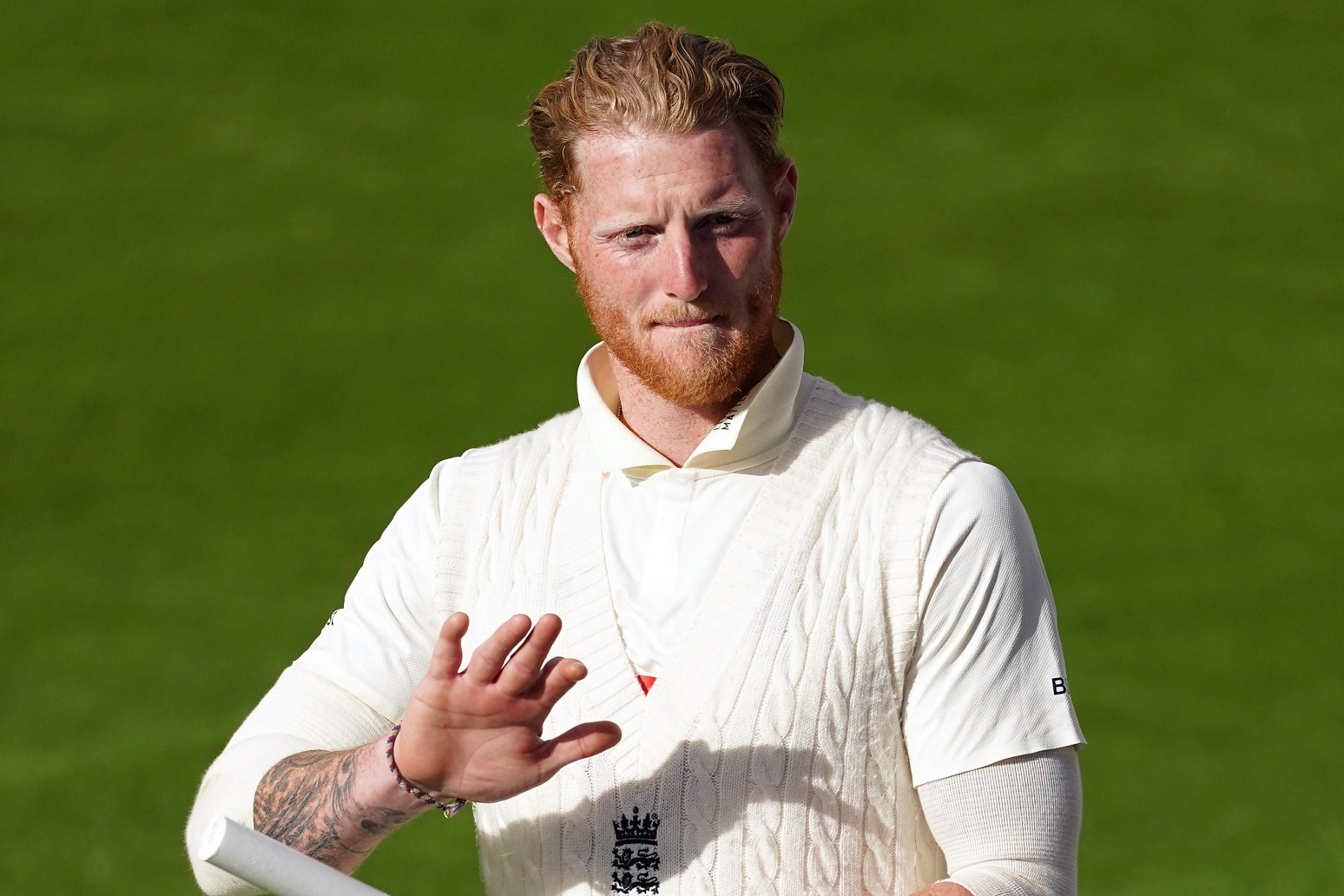 After three players and four staff members tested positive on Monday the England and Wales Cricket Board moved at breakneck pace to salvage Thursday’s first ODI at Cardiff, as well as games at Lord’s and Edgbaston.

A shadow squad was hastily convened to fulfil the fixtures under Stokes’ guidance, with a raid on the ongoing round of LV= County Championship matches, while counterparts at the Pakistan Cricket Board were contacted to establish the safety of continuing.

Ashley Giles, director of men’s cricket at the ECB, said he was “very confident” there had been no breach of the team protocols and put the developments down to the Delta variant and a slight relaxation around travel and accommodation plans. Last year’s ‘bio-secure bubble’ proved highly effective in keeping coronavirus out but was deemed too demanding as a long-term solution.

“I’m very confident the players haven’t breached any of those protocols. We can’t say where it originated. The squad have been living under very tight restrictions,” said Giles.

“We haven’t gambled. I don’t believe we’ve gambled at all. We are fully aware of the risks and we are aware of the knife edge that we are working on all the time.

“This year we tried to operate in what we called ‘safe environments’, but from the nature of what we are doing this year – playing all around the country, travelling a lot, hotels that aren’t sole use – and given this variant, the risk of us catching infection in the group was obviously going to go up.

“We have seen throughout the country, and in some instances in county cricket, that it’s not easy to avoid this virus.”

Alarm bells first rang on Monday when two members of the management team returned positive lateral flow results following the final ODI against Sri Lanka in Bristol. A scheduled round of PCR tests was then brought forward, which showed the wider spread.

The scale of the issue meant the full squad were deemed to be close contacts, and all members of the party were instructed to isolate for 10 days from July 4, in line with public health guidelines.

While most of those with the virus are said to be feeling fine, the ECB confirmed more than one individual was experiencing flu-like symptoms. The governing body also said that every member of the party had previously received at least one vaccination.

Stokes had originally been left to continue his recovery from finger surgery with Durham, but will now find himself leading a mix-and-match troop containing a combination of Test specialists, unexpected recalls and a couple of journeymen, in Gloucestershire seamer David Payne and Middlesex wicketkeeper John Simpson, who must have given up on international honours.

The familiar red-ball duo of Zak Crawley and Dan Lawrence have been handed their first opportunities in limited-overs cricket and are joined by prospective debutants Brydon Carse, Tom Helm, Will Jacks, Lewis Gregory and Phil Salt.

Returning to the fold after absences of varying lengths are Craig Overton, Danny Briggs, Jake Ball, Ben Duckett, Saqib Mahmood, Matt Parkinson and James Vince. Dawid Malan, who pulled out of the Sri Lanka series in question due to personal reasons, is also back.

Head coach Chris Silverwood has cut short a family break, having initially delegated this series to assistant Paul Collingwood, and will be joined in a new-look backroom team by Anthony McGrath of Essex, Alan Richardson, Jonathan Trott and Jeetan Patel.

A secondary wave of infections among those who are joining up from around the domestic game could prove impossible to bounce back from, meaning things are about to get even stricter for them even once they get an all-clear to link up.

“During this period, the next six games, I think we are going to have to tighten up the environment,” admitted Giles.

“We need to be all over our protocols and our living areas and our team spaces. And whilst I don’t think we’ve been slack, we just need to reinforce that with a new group of people. Some of them have never been in these environments and so we also need to look after them. We probably won’t sleep easy until we have got them through the PCR tests and they arrive in Cardiff.”

A statement from the tourists confirmed they were ready to proceed as planned with the series.

“The PCB is satisfied by the assurances and guarantees provided by the ECB on behalf of its medical panel and feels comfortable with the existing protocols that have been put in place to ensure all the Pakistan players and player support staff remain safe and secure throughout the duration of the series,” said a statement.

“The PCB has also been in touch with its team management and has advised them to exercise extra caution while in the hotel or at the match venue.”

At present no changes are expected to crowd numbers, with 50 per cent attendance expected a Cardiff and Edgbaston, while Lord’s has been cleared to host the first full capacity cricket match since the pandemic started.

Meanwhile, Sri Lanka are facing a nervous wait to see if they can host India in a white-ball series starting on July 13 after they spent time with the England squad now in self-isolation following Sunday’s ODI washout.

Head coach Mickey Arthur told the Following On podcast from talkSPORT: “We had to divert to India on our way back because we lost fuel and when I landed I switched my phone on and had a couple of messages about the situation.

“It was a nerve-wracking time for all of us because we’ve arrived and we haven’t been able to enter our rooms without a result of a rapid antigen test which luckily most of our squad have got through.

“We have done another PCR and the results come out tomorrow because at the end of the ODI there was a fair amount of banter between the two teams and quite a lot of chat.” 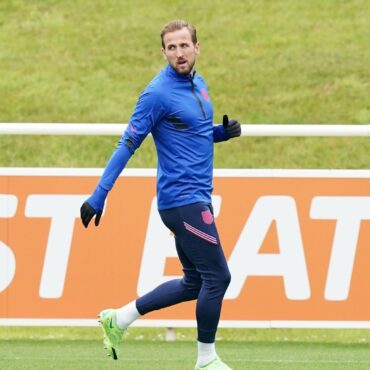 The Three Lions host Denmark in Wednesday’s semi-final with 60,000 fans due at Wembley and the expectation of a nation on their shoulders. England have never reached the final of a European Championship and Kane knows actions speak louder than words. “It’s a chance to go out there and prove it, we can talk as much as we want but the bottom line is we have to go out there […]