Covid setbacks to schooling are ‘nearly insurmountable,’ the U.N. says. 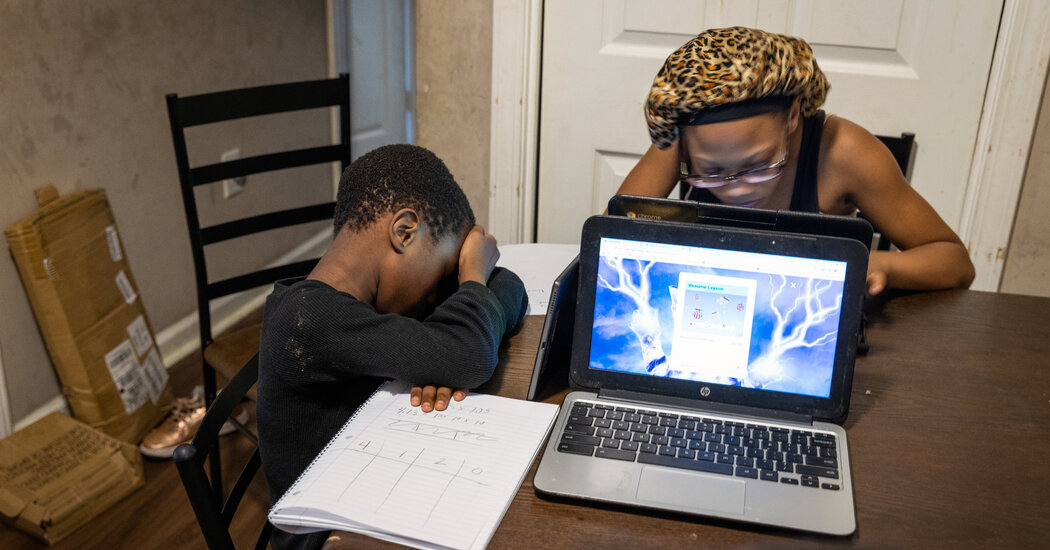 Almost two years into the coronavirus pandemic, more than 635 million children globally remain affected by full or partial school closures, the United Nations said Monday in a report that called the setbacks to education “nearly insurmountable.”

The report from the United Nations Children’s Fund, UNICEF, said that many of these children had lost basic numeracy and literacy skills from the prolonged loss of classroom learning.

In low- and middle-income countries, UNICEF said up to 70 percent of 10-year-olds could not read or comprehend a simple text, up from 53 percent before the coronavirus became a pandemic in March 2020.

Notable data points in the report included Brazil, where 75 percent of second graders in some states are behind in reading, compared with 50 percent prepandemic; and South Africa, where schoolchildren are up to a full year behind where they should be.

In the United States, the report said, states including California, Colorado, Maryland, North Carolina, Ohio, Tennessee, Texas and Virginia have reported that two-thirds of their third graders scored below grade level in mathematics last year, compared with half in 2019.

“Quite simply, we are looking at a nearly insurmountable scale of loss to children’s schooling,” Robert Jenkins, the chief of education at UNICEF, said in the report. “While the disruptions to learning must end, just reopening schools is not enough. Students need intensive support to recover lost education.”

Globally, the report said, “disruption to education has meant millions of children have significantly missed out on the academic learning they would have acquired if they had been in the classroom, with younger and more marginalized children facing the greatest loss.”

Despite efforts to mitigate the effects of school closures with remote learning, that solution is impractical or impossible where families lack internet access and home computers. And many students in low-income countries are not returning to class even when schools reopen.

Earlier this month in Uganda, where schools reopened for the first time since the pandemic began, educators estimated that up to one-third of students, who had taken jobs to help support their struggling families, might not return.

Education is one of the 17 Sustainable Development Goals, benchmarks established by the United Nations to help measure basic improvements in people’s lives. According to the U.N.’s Department of Economic and Social Affairs, which monitors each goal on its website, the coronavirus has “wiped out 20 years of education gains.” 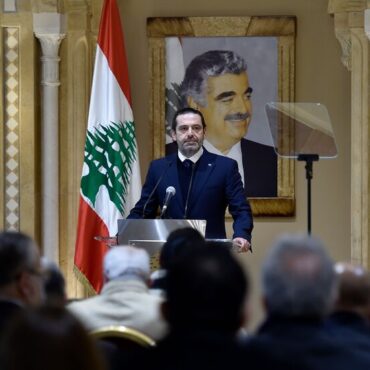 BEIRUT, Lebanon — Saad Hariri, a former prime minister of Lebanon and one of its most prominent politicians for nearly two decades, announced on Monday that he was leaving political life amid a grave economic crisis that the country’s leaders have failed to stem.He said he would not run in upcoming parliamentary elections and urged his political party, the Future Movement, not to run either.“I am convinced that there is […]