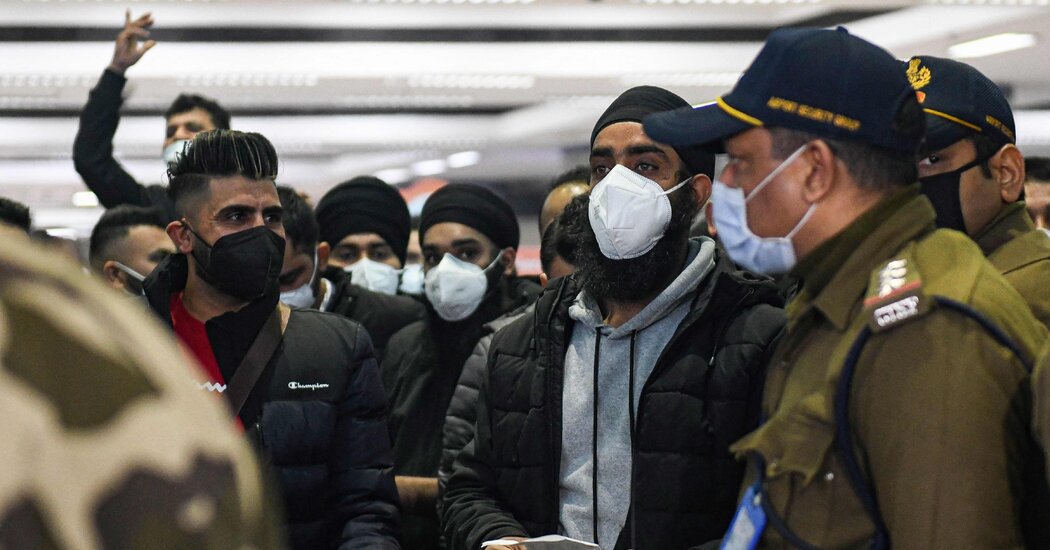 Health officials in India said on Friday that they would retest some 300 passengers on two flights who tested positive for the coronavirus upon landing in the northern city of Amritsar, as the results raised questions about the tests’ accuracy.

Officials said that 125 people who flew from Italy to Amritsar tested positive on Thursday. All of the passengers had been required to show proof of a negative P.C.R. test before boarding the flight, in line with Indian travel rules, said a spokesman for the airport in Bergamo, near Milan.

Then, on Friday, at least 173 passengers on another flight from Italy tested positive after landing in Amritsar, said the city’s chief medical officer, Dr. Charanjit Singh.

The high number of positive tests, all carried out by the same testing agency, SpiceHealth, created doubts about their accuracy, Dr. Singh said.

“From tomorrow onwards, we are changing the testing agency,” he added.

Reports of the positive tests created a stir in both India and Italy, especially considering the strict rules for traveling between the countries. Regular flights between them are suspended until the end of January. Both flights that arrived in Amritsar were chartered flights, believed to be carrying Indian nationals who work in Italy and their families.

The Indian health authorities have designated Italy as a high-risk country for Covid-19. To board a flight leaving Italy for India, passengers need to show proof of a negative P.C.R. test taken within 72 hours of departure, regardless of vaccination status. Upon arrival in India, all travelers are required to isolate for seven days.

All of the passengers from Italy who tested positive this week were placed in government quarantine facilities, Dr. Singh said. It was not immediately clear how soon they would be retested. 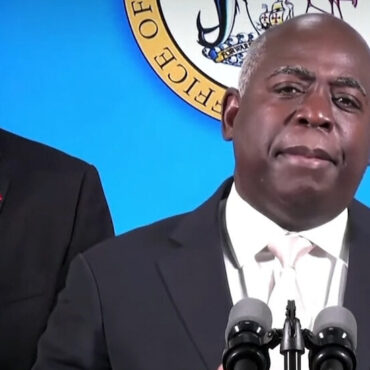 Bahamas Orders Flags to Half-Staff in Tribute to Sidney Poitier