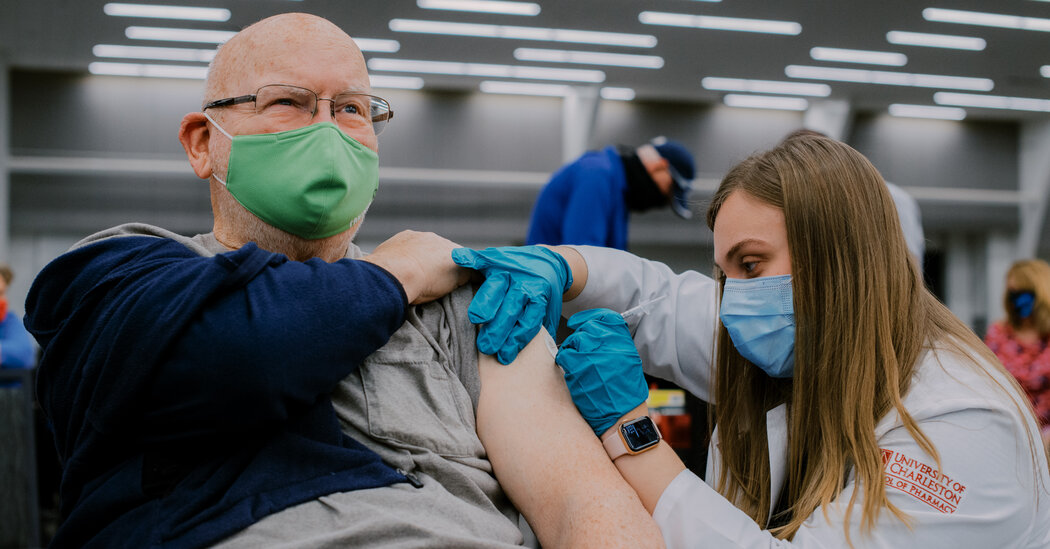 Even in its first months, the U.S. coronavirus vaccination campaign saved the lives of tens of thousands of older people, according to a federal government report released on Tuesday.

From January through May, vaccination prevented about 265,000 cases, 107,000 hospitalizations and 39,000 deaths among Medicare recipients, who are either over age 65 or are disabled, the Department of Health and Human Services analysis said.

That includes a period of time when relatively few people had received the shots. Vaccination began in the United States in mid-December, and at first was generally limited to the elderly and people with serious underlying conditions.

But the rollout was uneven, and vaccine production and distribution were still ramping up. In mid-February, only 4 percent of the U.S. population had been fully vaccinated, but by the end of May, the figure was 41 percent, and about 80 percent for people over 65.

The H.H.S. study did not look at deaths since May, when the percentage of people vaccinated continued to grow, but the efficacy of early vaccines might have waned.

The analysis found that for each increase of 10 percentage points in a county’s vaccination rate, the number of Covid hospitalizations and deaths among Medicare recipients fell 11 to 12 percent.

Covid-19 deaths reported by local and state authorities peaked in January at about 4,000 per day, plunged to as low as 200 to 300 per day in July, and since have rebounded to about 2,000 per day. But experts view those figures as undercounts. 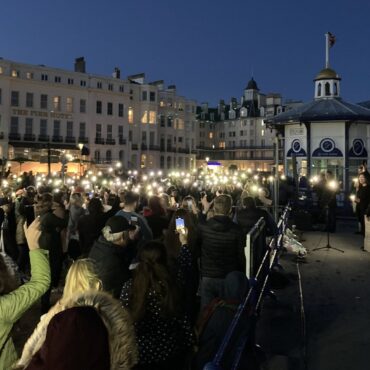 An emotional vigil honouring school teacher Sabina Nessa has been held in Eastbourne, the seaside town where the man suspected of her murder was arrested last month. As the sun set on the golden dome of the pier stretching out to sea, around 200 people gathered to pay tribute and protest the “crisis” of violence against women. The peaceful demonstration was marked by cheers and applause as those addressing the […]