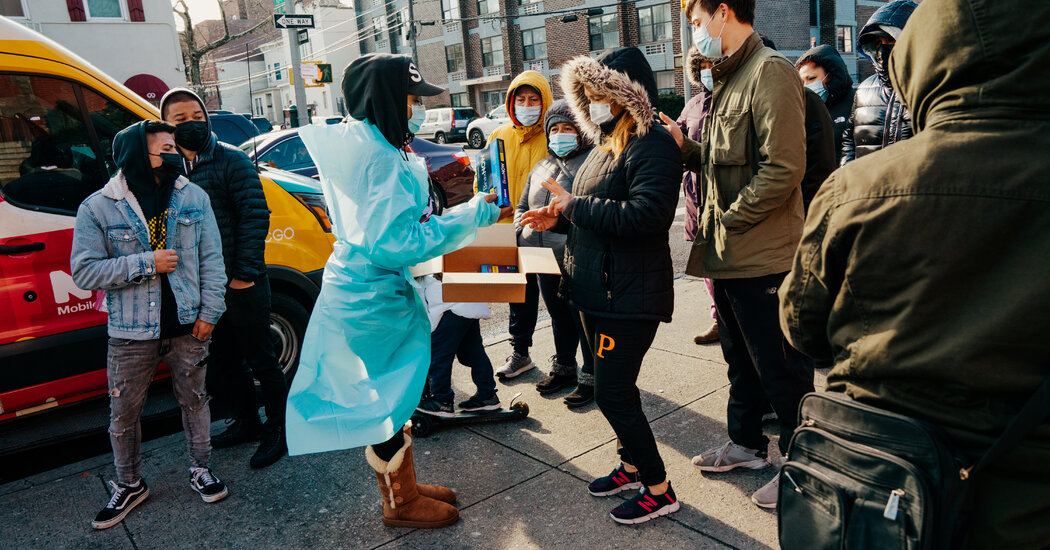 The risks here for older people are frightening: A rate of 0.45 percent, for instance, translates into roughly a 1 in 220 chance of death for a vaccinated 75-year-old woman who contracts Covid. If the risks remain near these levels with Omicron, they could lead to tens of thousands of U.S. deaths, and many more hospitalizations.

Encouragingly, there are reasons to believe that Omicron’s death rate may be lower. Three new studies released yesterday suggested that Omicron causes milder illness on average than earlier versions of the virus. “I would guess that the mortality risk with Omicron is much smaller” than with earlier variants, Dr. George Rutherford of the University of California, San Francisco, told me yesterday.

One reassuring comparison is to a normal seasonal flu. The average death rate among Americans over age 65 who contract the flu has ranged between 1 in 75 and 1 in 160 in recent years, according to the C.D.C. Pre-Omicron versions of Covid, in other words, seem to present risks of a similar order of magnitude to vaccinated people as a typical flu. Some years, a flu infection may be more dangerous.

With Omicron, “I think the risk is not super high for relatively healthy and boosted people in their 70s,” Janet Baseman, an epidemiologist at the University of Washington, told me. “I think it’s moderate at most.”

Still, Baseman and other experts recommend vigilance, for several reasons. First, the flu kills tens of thousands of Americans a year, and we should probably pay more attention to it. (After declining last year during social distancing, flu infections are rising again now, as these Times charts show.)

Second, Omicron is so contagious that it has the potential to swamp hospitals and cause many otherwise preventable deaths even if only a small share of infections are severe. “We’re not at a place to treat this as a cold,” Azra Ghani of Imperial College London said.

Baseman said that if she were in her 70s, her primary worry would be getting moderately ill, needing standard medical care and not being able to get it at an overwhelmed hospital. Dr. Aaron Richterman of the University of Pennsylvania told me, “There is a strong rationale for reasonable efforts to mitigate transmission, particularly over the next four weeks.” 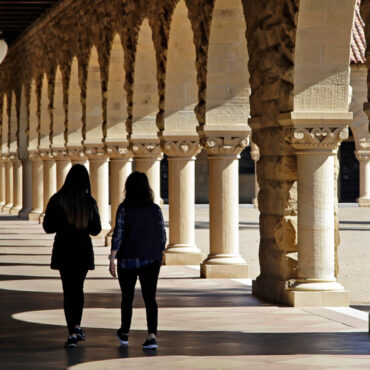 As the virus surges again, U.S. colleges worry about a mental health crisis.

Colleges across the United States are facing a mental health crisis among students, driven in part by the pandemic.After almost two years of remote instruction, restricted gatherings and constant testing, many students are anxious, socially isolated, depressed — and overwhelming mental health centers. And the swell of new coronavirus cases, driven by the Omicron variant, threatens to make life on campus worse.In the last few days, the list of universities […]