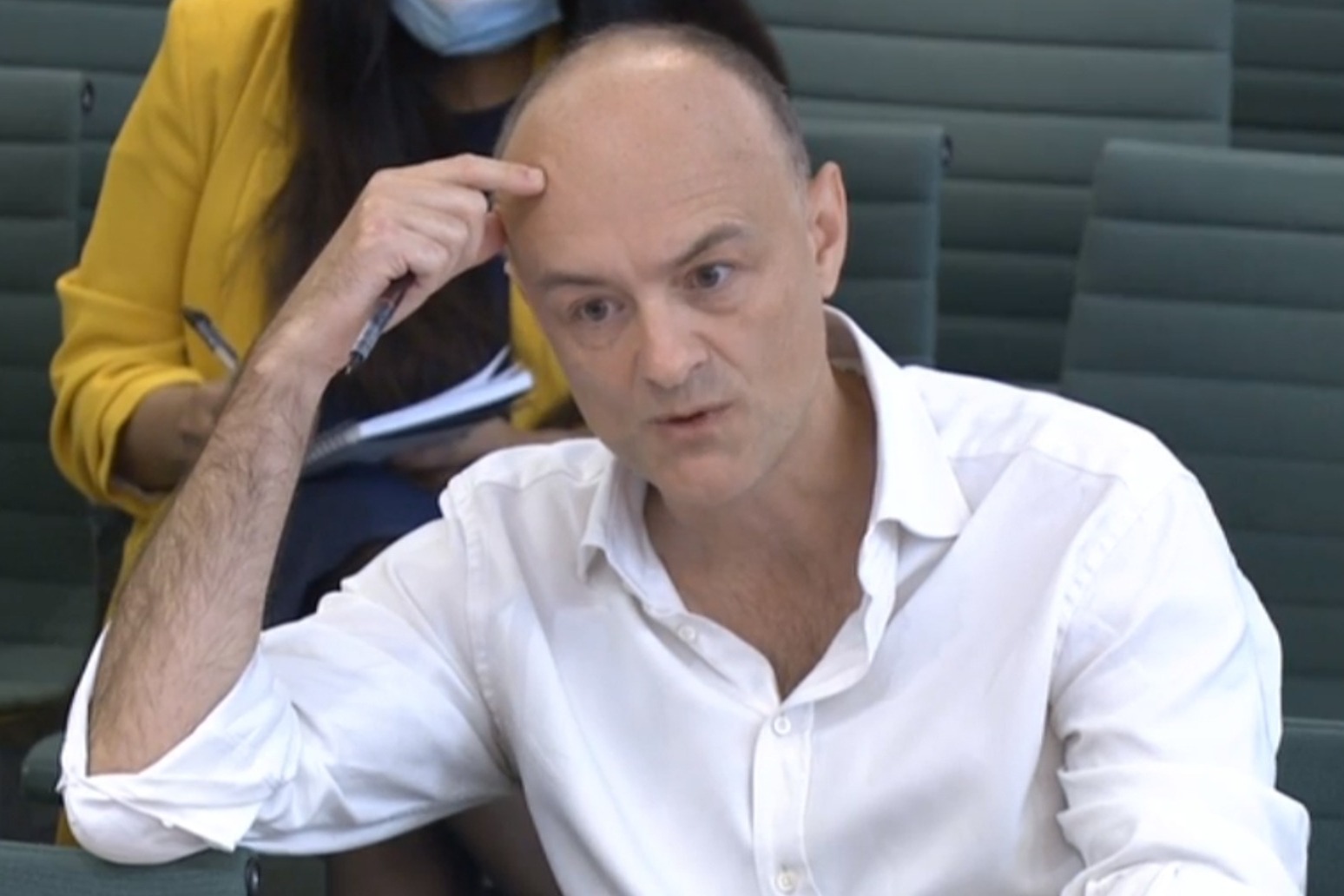 Mr Cummings told MPs that it was only in mid-March 2020 that he insisted a new plan was needed to prevent a catastrophe.

Ministers and officials believed herd immunity was an “inevitability” because it was not possible or desirable to completely suppress the spread of coronavirus in the early stages of the pandemic, Dominic Cummings said.

The Prime Minister’s former adviser said until mid-March it was considered that measures to halt the spread of the virus would simply delay the peak until the winter, when it would cause more devastation with the NHS under its usual seasonal pressure.

Mr Cummings told MPs that it was only in mid-March that he insisted a new plan was needed to prevent a catastrophe.

“The whole plan was based on the assumption that it was a certainty there would be no vaccines in 2020,” Mr Cummings said.

“So the logic was you can either have – if its unconstrained it will come in and there will be a sharp peak like that and it will completely swamp everything and huge disaster.

“The logical approach therefore is to introduce measures which delay that peak arriving and which push it down below the capacity of the health system.”

He said that when examples like the strict lockdowns in Chinese city Wuhan and elsewhere in Asia were brought up, the “entire assumption” in Whitehall was that they would not work in the UK and would result in second peaks later on.

It was also thought to be “inconceivable that the British public are going to accept Wuhan-style measures here”.

“So we only actually have a real choice between ‘one peak and herd immunity by September’ – terrible, but then you have got through it by the time the next winter comes; if you try to flatten it now this second peak comes up in winter time, that’s even worse than summer, so horrific as the numbers look in summer the numbers will be even worse if this happens in October, November, December time.”

He said he is “completely baffled” why No 10 has tried to deny that herd immunity was the official plan early last year.

“It’s not that people were thinking this is a good thing and we actively want it, it’s that it’s a complete inevitability and the only real question – it’s one of timing, it’s either one of herd immunity by September or it’s herd immunity by January after a second peak. That was the assumption up until Friday March 13.”

Asked whether he told the Prime Minister that the advice coming from the Sage scientific advisory panel was wrong, following its meeting on March 5, Mr Cummings said: “No, I didn’t.”

But he said he was ringing alarm bells and had “mounting panic” about the strategy.

“In the first 10 days of March I was increasingly being told by people: ‘I think this is going wrong’, but I was also really, really worried about smashing my hand down on a massive button marked ‘ditch the official plan’.”

Mr Cummings said he was pushing for the Government to announce that individuals should stay at home if they had symptoms and households should quarantine on March 11, but he said there was “push back” from others who felt the advice could be delayed for another week.

He realised “the system is basically delaying announcing all of these things because there’s not a proper plan in place”.

It was a “catastrophic mistake” for Sage deliberations to be in secret, he said.

A change of course was finally agreed and on March 16 the Prime Minister said it was time to stop non-essential travel and contact, with the first lockdown beginning on March 23.

Mr Cummings was giving evidence to the Commons health and science committees. 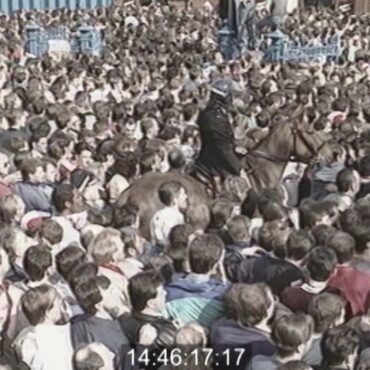