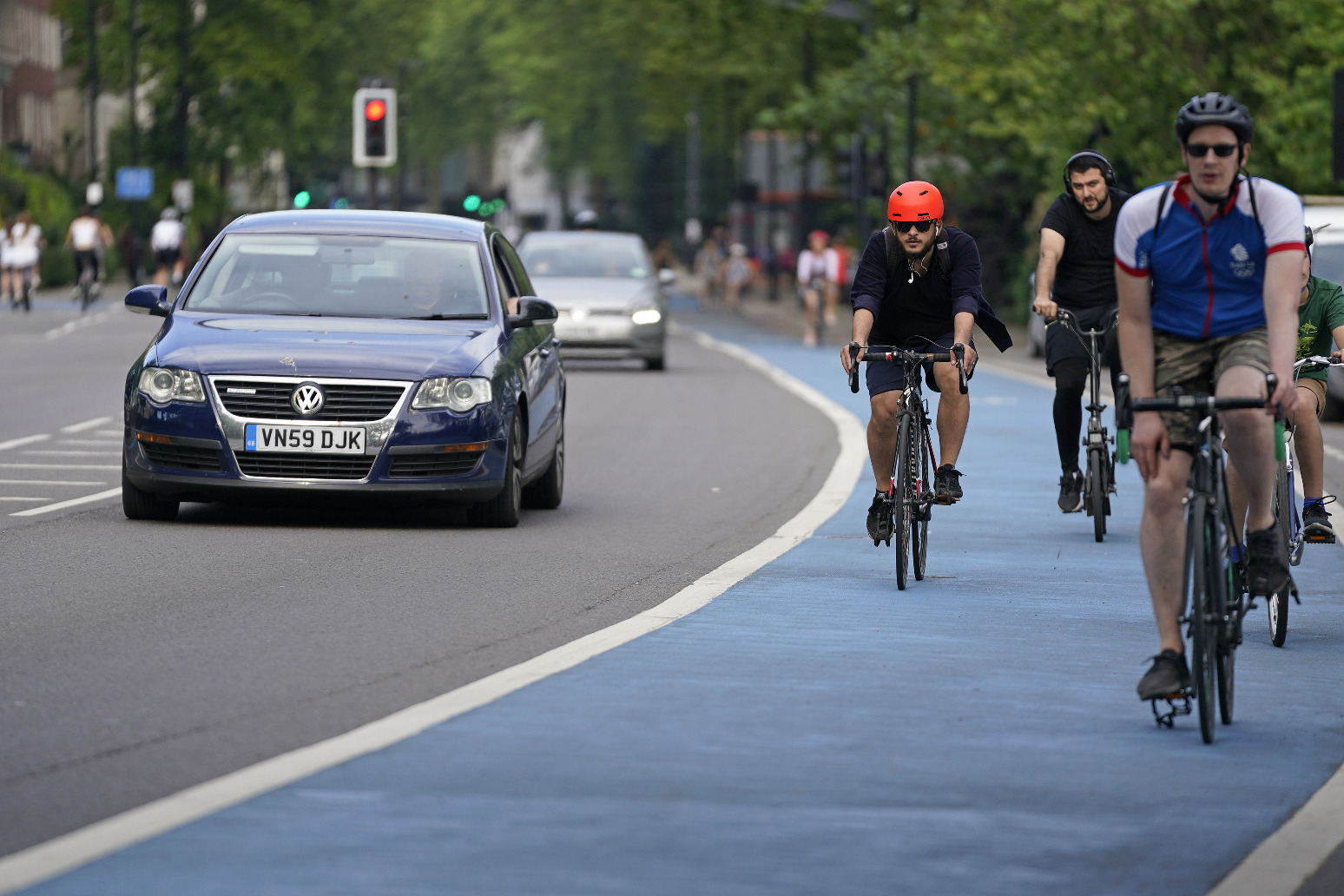 An increase in cycle lanes during the coronavirus pandemic contributed to London becoming the world’s most congested city, according to new analysis.

Traffic information supplier Inrix says that segregated spaces for cycling were one of the reasons drivers in the capital will lose an average of 148 hours stuck in jams across the whole of 2021.

That is just 1% down on pre-coronavirus pandemic levels, which is a much smaller decline than many other major cities across the globe.

A cycling charity claimed it was “incredibly simplistic” to blame new cycle lanes for causing congestion.

In 2020 London was ranked only the 16th most congested city.

Several councils reversed the schemes following vocal opposition by motorists who claimed they caused delays, but some of the lanes remain in place.

He said: “Use of roads is all about supply and demand.

“If the demand goes up but the road space is being shared with other forms of transport, there’s less tarmac effectively for the cars to be on, which then has an impact on the speeds on the road and therefore congestion.”

But Duncan Dollimore, head of campaigns at charity Cycling UK, disputed the claims.

He said: “It’s incredibly simplistic for Inrix to suggest that the use of road is all about supply and demand, without considering how efficiently that road space is used.

“On Blackfriars Bridge, cycle lanes take up 20% of the road space but move 70% of the people across it at peak times, with cycle lanes across London moving more people more efficiently in less space.

“Inrix are focussed on the tarmac available for cars, when the question should be how we use and allocate that space better, changing travel behaviours and reducing congestion in the process.

Mr Lees said the main reason for London’s surge in the traffic jam ranking was its relatively strong economic recovery from the pandemic compared with other global cities.

“One might argue it’s a good thing that the congestion is there because it’s showing that the economic recovery has been particularly quick, but the downside to that means congestion has returned,” he said.

Transport for London’s (TfL) director of network management Glynn Barton said: “London’s economy has opened up from coronavirus earlier than in many comparable cities around the globe, which makes direct comparisons difficult.

“This report shows that congestion is lower in London than in 2019 and our investment in walking and cycling has made it safer and easier to choose sustainable ways of travelling, but TfL is determined to work with the mayor to do everything possible to make London a greener, less-congested city.”

Across the UK as a whole, drivers will waste an average of 73 hours in traffic this year.

Inrix estimated that the economic hit from drivers being stuck in traffic this year will cost an average of £595 per person, and the UK £8 billion.

Trips to larger city centres still lag behind normal levels, but smaller cities are experiencing “minimal decreases in travel” which is maintaining congestion levels, according to the company.

This has led to Cambridge becoming the UK’s second most congested city, followed by Bristol, Exeter and Cheltenham. 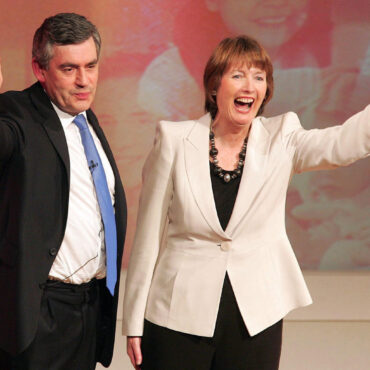 Harriet Harman to stand down as MP at next election

She first joined the Commons as MP for Camberwell and Peckham in 1982 Labour MP Harriet Harman has announced she will not run for her Camberwell and Peckham seat in the next general election. The former minister, who has been praised by Labour leader Sir Keir Starmer as a “champion for women and social justice”, said she intends to step back after nearly 40 years in Parliament. Ms Harman, 71, […]