D.R.A.M.A. – When two prominent artists come together, magic is bound to happen! 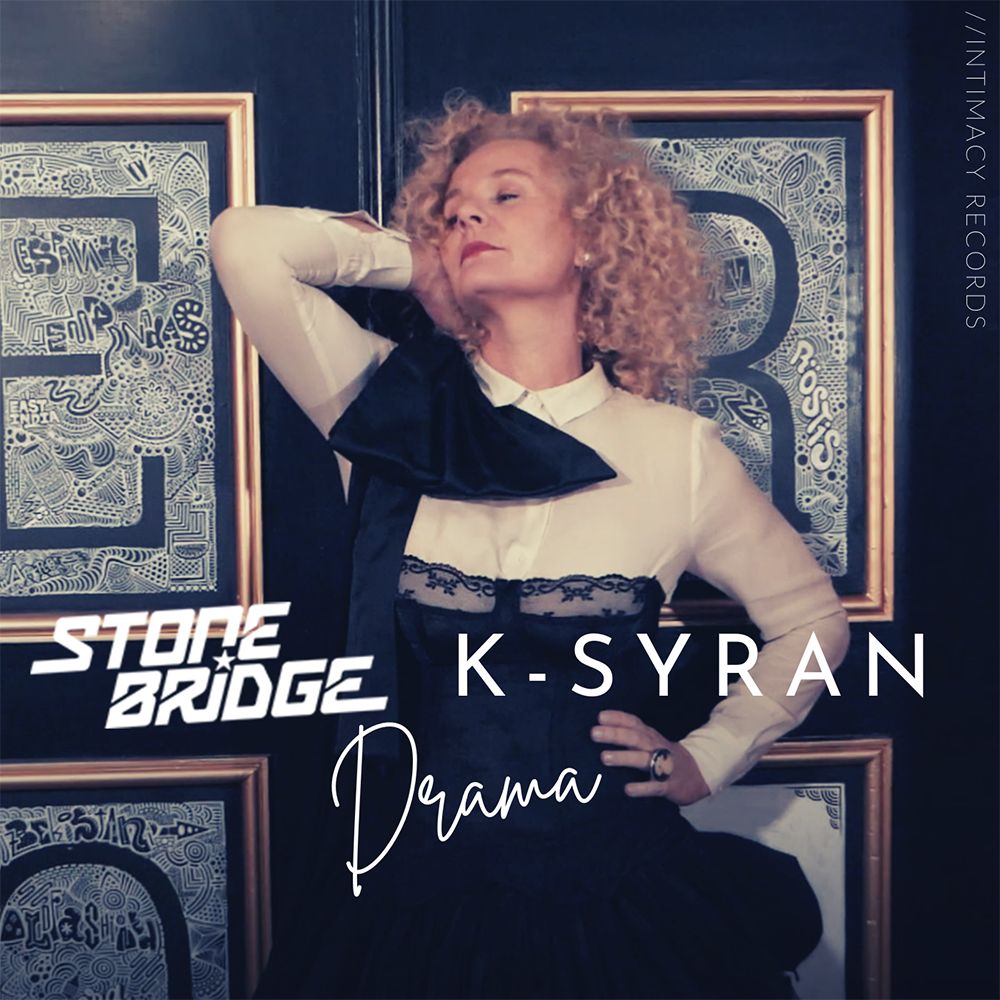 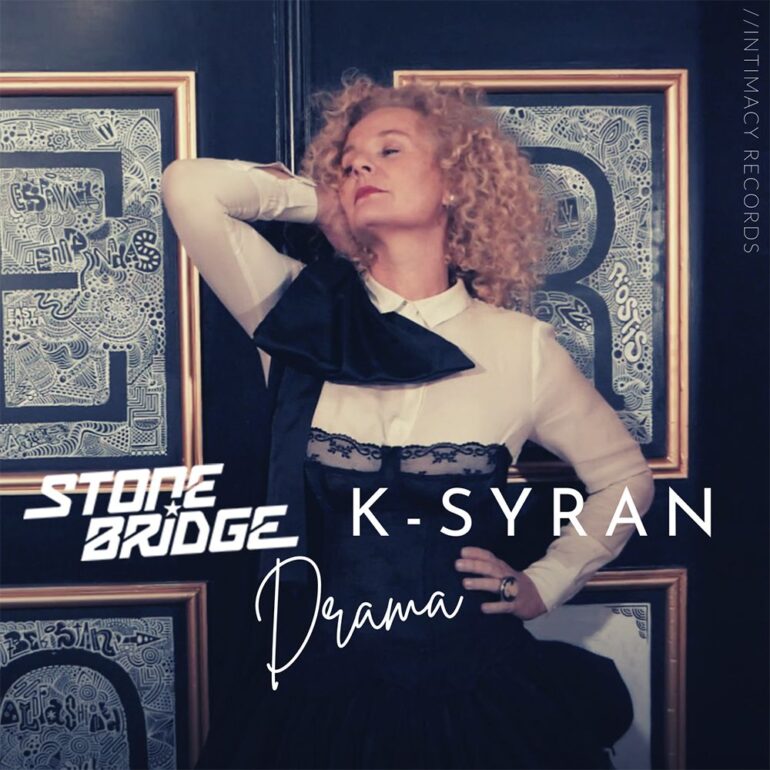 D.R.A.M.A. When two prominent artists come together, magic is bound to happen.

With the soon-to-be-launched single, D.R.A.M.A, Stonebridge and K-Syran collaborate on creating a power-packed single which brings to the forefront a flair of vibrant energy and vigour. Launching this summer and bringing a much needed dose of joy and zesty spirit in darker times, this is the track to have on your radar for the upcoming season.

StoneBridge has been rocking sets globally on the Hedkandi 20th Anniversary tour, headlining the Sunsetter Festival in New Zealand and Prestfest 2021 UK coming up.

He just released his Love Terminator collaboration with Crystal Waters and has also been busy remixing Wh0, Rebecca & Fiona and Billboard Dance #1s for Klaas & Londonbeat, Nelly Furtado, P!nk & Ariana Grande to mention a few.About K-SyranHaving started her career on an exciting note by opening the UK Tour for the prominent Blue, K- Syran has since been receiving the love and praise of music connoisseurs across the globe.

Releasing two albums (Smoke In My Veins and Dizzy), topping several billboard charts and even having one of her singles being nominated as the anthem of International Women’s Day 2016, K- Syran’s journey continues to demonstrate an exciting path.K-Syran follows up 2018’s monumental success with billboard charting singles, Shake that Booty and Dizzy and in the form of Carefree Careless and Crazy Desire.

Dedicated to creating great music and versatile performances, K-Syran is at the forefront of creating an unparalleled music experience. 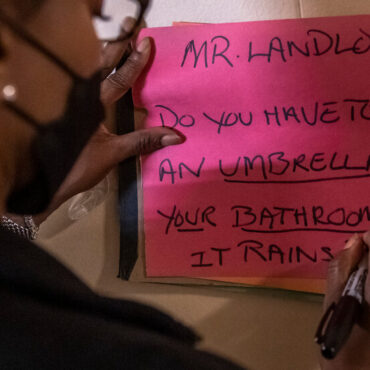 In a building in Brooklyn, residents stopped paying rent. Thank the pandemic for their activism.

Across New York City, many tenants who lost their jobs after the city went into lockdown are facing millions of dollars in unpaid rent. They’ve been kept in their homes by government aid programs and a state eviction moratorium that expires in January.But the pandemic has also mobilized some tenants to take on landlords who have done little to improve their living conditions and pushed them into a new kind […]